Capsaicin, an active ingredient of chilli, is known to have anti-obesity or fat reducing properties 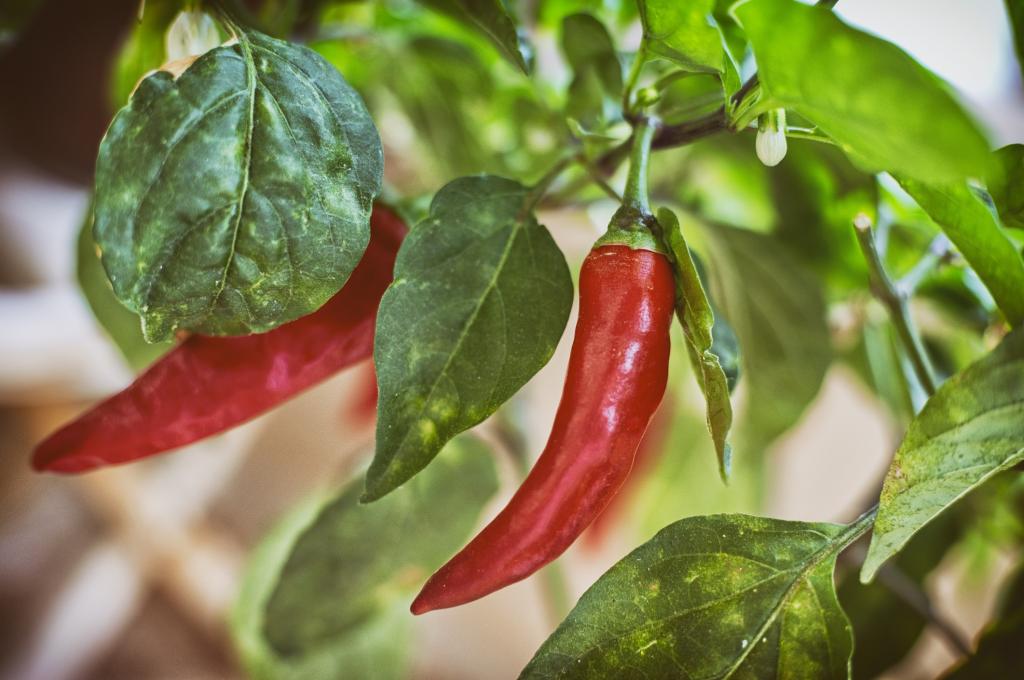 Capsaicin, an active ingredient of chilli, is known to have anti-obesity or fat reducing properties. Now Indian scientists have figured out how this property of capsaicin can enhance the effect of obesity-related hormones.

Researchers of CSIR-Central Food Technological Research Institute (CFTRI) here have found that capsaicin — the hot factor present in chillies — could increase the effect of obestatin and thus help reduce fat in the body. Obestatin is a hormone which sends ‘stop eating’ signals.

The hormone, produced in the digestive system, affects food intake by signaling through the brain. It affects accumulation of glycerolipids through what biochemists term as PPAR-gamma signaling. It is one of the many satiety factors that send messages to the brain saying the belly is full. The capsaicin seems to increase the effect of obestatin, explained Uma V Manjappara, the lead scientist.

Capsaicin helps reduce fat by goading cells to increase secretion of catecholamines, which bind to the proteins called beta-adrenergic receptors that trigger higher rate of metabolism. This triggers browning of adipose tissue, thus reducing the obesity. Hence, it is also considered a nutraceutical or a beneficial drug in the food.

“We thought that if both the hormone and nutraceuticals are fed together, the latter can act in unison with obestatin and enhance the fat digestion further,” said Manjappara. This premise was tested in cultured fat cells called 3T3-L1 cells which are generally used in studying obesity.

The team cultured 3T3-L1 cells in the presence of either obestatin or obestatin along with capsaicin and genistein. Genistein is another nutraceutical that is present in soya bean and that affects fat accumulation. The team compared the effects of capsaicin and genistein with or without obestatin after 14 days for various parameters like proportion of cells completing their growth to adipocytes and accumulation of triglycerides.

“Fourteen days are required for the immature fat cells to grow and become mature fat cells,” said Uma. The team also studied activity of lipases, a class of enzymes that is involved in the digestion of fats. Capsaicin and genistein are known to increase the production of hormone sensitive lipase, lipoprotein lipase and the production of the PPAR-gamma proteins.

“In all the experiments, the ability of both capsaicin and genistein to increase the production of hormone sensitive lipase, lipoprotein lipase and the upregulation of the PPAR-gamma receptor were seen. This means effect of both additives is beneficial. But when capsaicin or genistein were added along with obestatin, the amount of triglycerides produced in the cells were 20-25 per cent lower than when obestatin alone is used,” said Manjappara.

The combination seems to work better than obestatin alone or either of the nutraceuticals. Why is it so is still a not well understood. However, ‘that the capsaicin and genistein could still increase the level of lipases in the cells could be the reason that extra fat was metabolised in cells with these two additives,’ said Manjappara.

The research findings were published in a recent issue of journal Cell Biochemistry and Biophysics. The team consisted of Uma Manjappara and her student Musunuru Suneel Kumar Reddy. (India Science Wire)