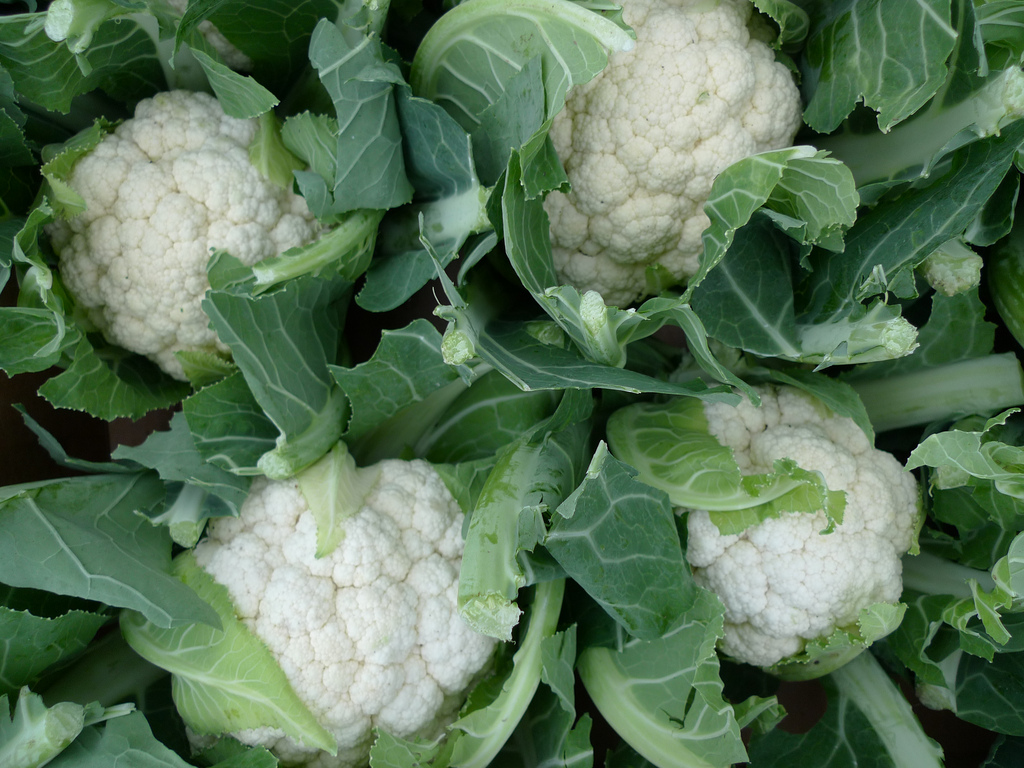 Recognising the detrimental health impacts of consuming lead in high quantities, international food standards body Codex accepted a proposed reduction in the safe limit of lead from 0.2 mg/kg to 0.1 mg/kg in foods such as berries and other small fruits (excluding cranberry, elderberry and currant).

Meeting at the ongoing 38th session of Codex Alimentarius Commission in Geneva, Codex also reduced lead levels from 0.3 mg/kg to 0.1 mg/kg for Brassica vegetables belonging to the mustard family, except kale and leafy brassica vegetables.

Codex Alimentarius, associated with the Food and Agriculture Organization of the United Nations (FAO) and the World Health Organization (WHO), issues international food standards and guidelines.

Other changes in food standards

Codex acknowledged that increased potassium intake can lower blood pressure and the risk of heart disease and stroke and, hence, adopted an achievable intake value of 3,500 mg potassium per day for adults to be included in its Guidelines on Nutrition Labelling. Potassium is also known to have positive effects on bone mineral density.

Codex adopted another recommendation asking countries to not use certain antibacterial agents—Dimetridazole, Ipronidazole, Metronidazole and Ronidazole—in the treatment and prevention of diseases in food-producing animals. The Joint FAO/WHO Expert Committee on Food Additives (JECFA), which looks into residues of veterinary drugs in food, had advised Codex that it was not possible to establish safe levels of residues of the four veterinary drugs in meat due to lack of data.

Discussions on the first day of the Commission included other topics like pesticide residues, standard for ginseng products and safe use of food additives, the control of Trichinella spp. parasites in pork and the maximum level of a mould-producing toxin in cereal-based foods.

The Food Safety and Standards Authority of India (FSSAI) recently proposed to set maximum levels for lead for more food categories in addition to those mentioned in the existing regulations. While these limits are aligned with the initial limits set by Codex, FSSAI will now be expected to focus on the revised lead standards too.

Indian regulations on antibiotic use in food-producing animals are largely ineffective. In July 2014, Delhi-based non-profit Centre for Science and Environment conducted a study that revealed indiscriminate use of antibiotics in the poultry industry for non-therapeutic purposes. Such indiscriminate use contributes to the development of antibiotic resistance, a major global health concern today.