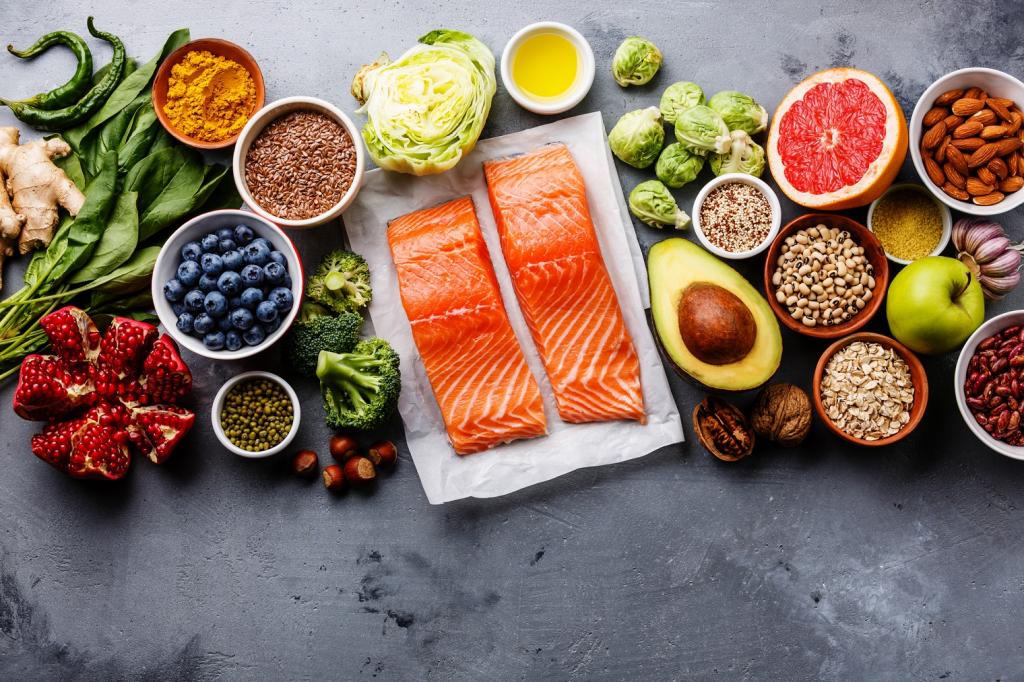 Amid a line-up of glitzy news about the Indian economy—fast growth rates, low inflation, etc—there is a one aspect that should worry India’s policy makers. Those living on the country’s minimum wage have hardly any money left after paying their food bills.

According to data analysed by Picodi.com, India ranks 50th among 52 countries with respect to how much a basket of food items that cover basic nutritional needs eat into their respective minimum wages. The basket comprising milk, bread, rice, eggs, cheese, poultry and beef, fruits and vegetables, costs an estimated Rs 3,527.93 in India. That’s 61.2 per cent of a net minimum wage of Rs 5,760 (the gross receipt being Rs 6,678 since April 1, 2018). 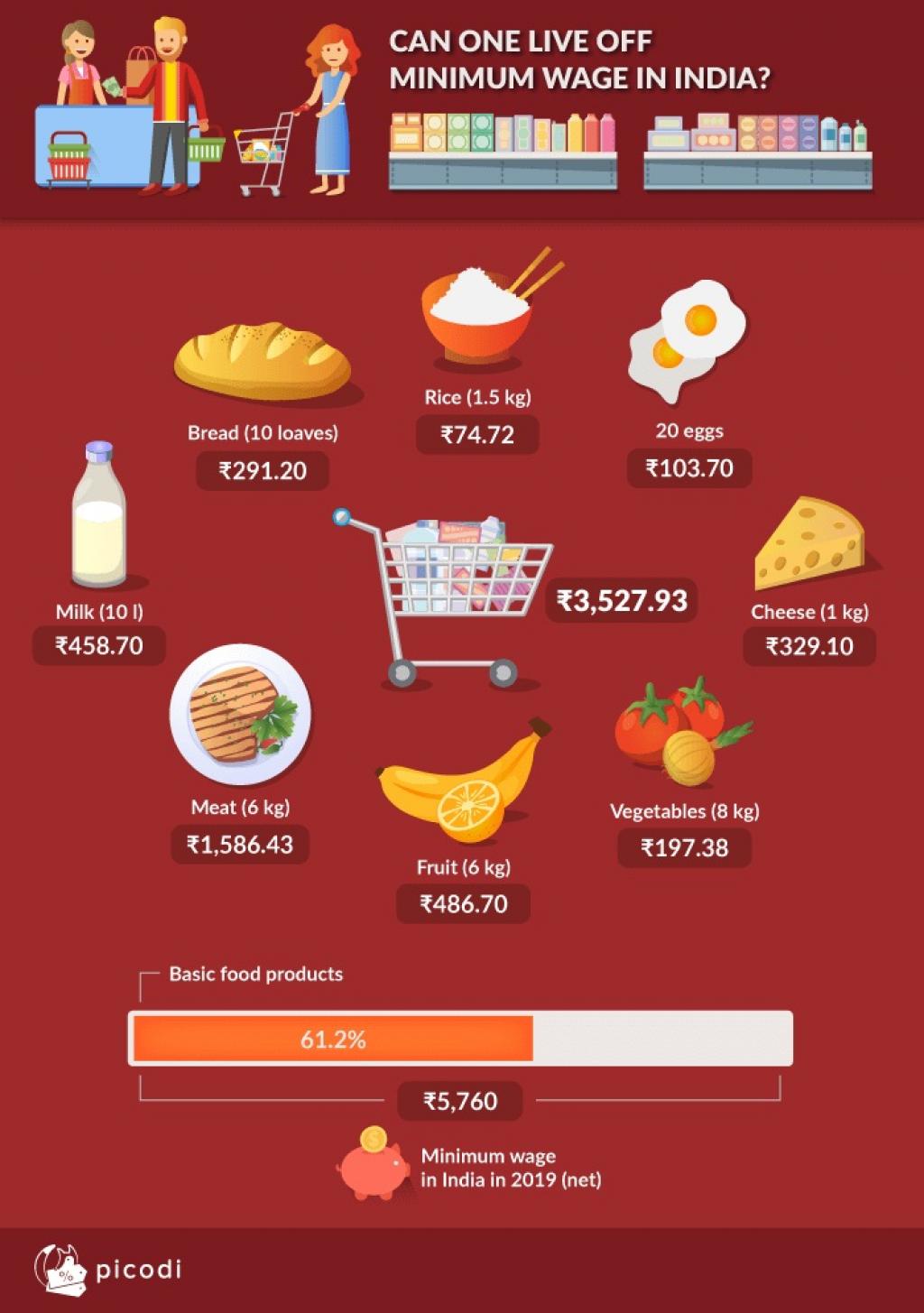 Only Philippines—81.3 per cent of its minimum wage will be needed to buy the same basket—and Nigeria—where almost double the floor-level wage is needed—performed worse. The best performers were Australia (6.7 per cent), Ireland (7.3 per cent) and UK (7.7 per cent). Most of the other rop performers were all from Europe, except Saudi Arabia, the United States and South Korea.

Interestingly, neighbouring Pakistan was at a better place than India—39.5 per cent of the minimum wage there is required to afford the same basket. Others, including Bangladesh and Sri Lanka, were not studied.

A point to be noted here is that a large section of the Indian workforce, especially in the informal, unorganised sectors reportedly does not even earn the minimum wage. Even if it is argued that some items in the basket can be exchanged for more affordable options (like wheat flour instead of loaves of bread), clearly this section find it even harder to feed themselves.