Kings ate this fruit to restore their youth 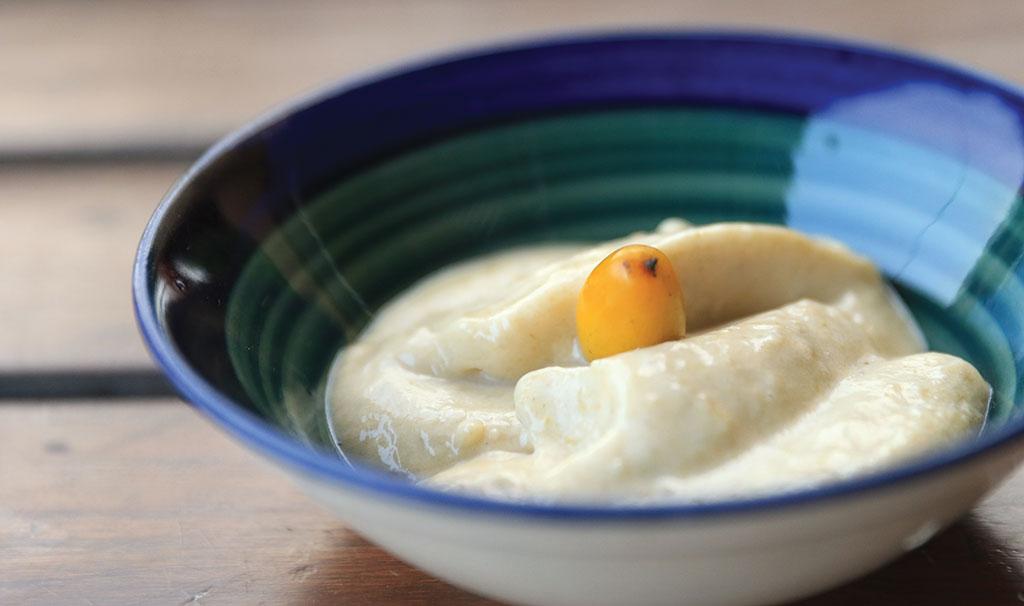 On a trip to my hometown, Patna, this year, I came across a fruit that brought back memories from my childhood. Called khirni in Bihar, my grandfather would often buy this yellow, ovoid-shaped fruit which, he said, was highly nutritious. Having seen it after years, I could not resist buying it.

Khirni (Manilkara hexandra) flowers between September and December and the fruit ripens between April and June. The tree is 3-12 m high and is usually found in forests. It is a tropical tree and grows in China, Sri Lanka, Bangladesh, Myanmar Thailand, Cambodia and Vietnam. In India, it is found in Uttar Pradesh, Madhya Pradesh, Bihar, Chhattisgarh, Maharashtra and Tamil Nadu. But these days the fruit is not easily available in the market.

When you pluck the fruit, or even the leaves from the tree, they secrete a milky fluid. This is the reason khirni is called kshirni in Sanskrit, derived from the word khshir, meaning milk. Ancient texts call it the king of fruits due to its medicinal properties. It is said to have been used by kings and gods, and is therefore referred to as rajphal or rajdan in Ayurvedic treaties. The tree, if not harmed, lives for about 500 years. Some giant khirni trees can be seen in Mandavgad town of Madhya Pradesh’s Dhar district. Mandavgad was a seat of royalty and the trees bearing the rajphal were not to be harmed!

These days, khirni is being used as root stock to graft chiku (Manilkara zapota) in Madhya Pradesh. When the khirni sapling is about 60 cm, its stem is cut and transplanted with a chiku sapling. This improves the taste of the fruit, says farmers.

According to Ayurveda, the fruit has a cooling effect on the body, but it is difficult to digest and is fattening. Hence, it is recommended to those who need to gain weight. The khirni seed yields a yellow oil that can be used for cooking. The oil also has medicinal properties. A paper published in the Journal of Ethnopharmacology in 2003 talks about the reference of the khirni oil in ancient texts and says that the oil was one of the ingredients of amrit tael (life-giving oil) that could cure all diseases. The Charaka Samhita, an ancient text on traditional Indian medicine, also lists khirni as a life-giving herb. Members of Madhya Pradesh’s Bhila tribe and the Bhilala community of Gujarat and Rajasthan have been using it for medicinal purposes since ages. They boil its bark and use the water for bathing to get relief from body ache.