The same should not be done without consulting a physician 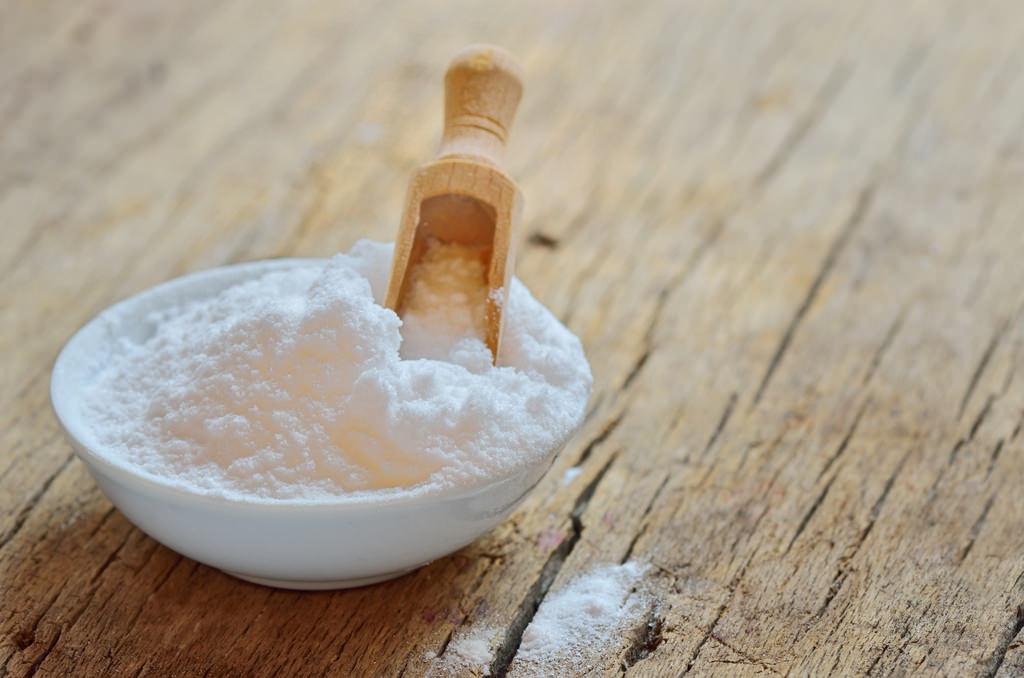 Autoimmune diseases are those in which the body produces antibodies that attack its own tissues, leading to the deterioration or even destruction of tissues.

Paul O'Connor, co-author of the study told Down To Earth, “We utilised 2g of NaHCO3 per day dissolved in 600 ml of bottled water - sipped throughout the day.”

Baking soda is pure sodium bicarbonate and baking powder is sodium bicarbonate with an acidifying agent like monocalcium phosphate and sodium aluminum sulfate. Baking soda needs an acid to act as a leavening agent. For example, in dhokla, one can add lemon juice combined with baking soda. The carbon dioxide will cause the dhokla to puff up only while it is being steamed. Baking powder, on the other hand, consists of both acid and alkaline.

The study found that a shift from the M1 macrophage to M2 macrophage was initiated by the ingestion of baking soda. A macrophage is a specialised cell, and M1 macrophages correspond to an immune response and M2 are regulatory cells which release anti-inflammatory cytokines.

The study was performed on rats first and the same results were seen in humans.

Notwithstanding evidence of baking soda as an anti-inflammatory agent, O’Connor warned against ingesting it without consultation from a certified medical practitioner. “No one should start this treatment without first consulting with a physician. There are a number of potential serious adverse effects, including increased blood pressure due to the increase in dietary sodium, and also kidney stones due to alkaline urine as well as risk of hypokalemia.”