India has started to address the misuse of antimicrobials in food animals, but needs to do much more 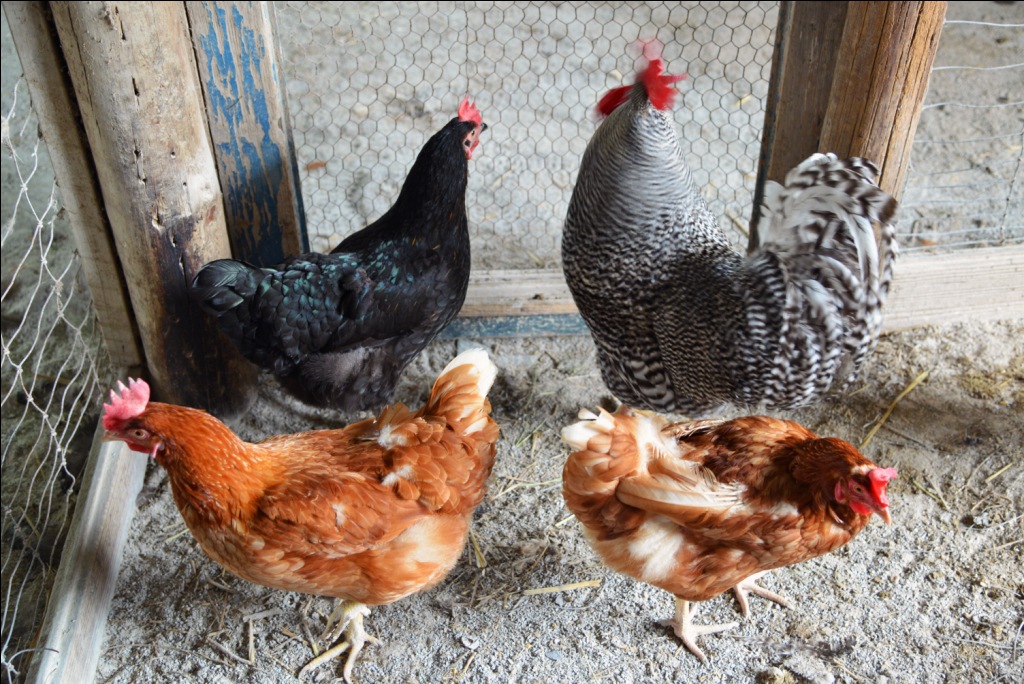 An investigative report, published recently by Bloomberg has highlighted the rampant use of antibiotics for non-therapeutic purposes in poultry farms in India.

The report investigated the logbooks and receipts of poultry farms which are on contract with some of the biggest chicken companies in the country. The investigators found antibiotics including those termed “critically important” by the World Health Organization (WHO) to be used for non-therapeutic purposes via feed and water. Other highlights of the report includes the lack of awareness about antibiotics among poultry farmers and the usage of approved antibiotics by top fast-food chains such as KFC and McDonalds.

The WHO recognises that the non-therapeutic use of antibiotics in feed and in water in the production of food-producing animals to contribute to the development of antimicrobial resistance (AMR) in humans.

The Centre for Science and Environment (CSE), a non-profit in India had highlighted the presence of antibiotic residues in chicken meat sourced from Delhi-NCR in 2014. It had also pointed to the rampant use of antibiotics, including “critically important” antibiotics for non-therapeutic purposes in poultry farms including those of a leading chicken company. Investigations by CSE highlighted the easy availability of bulk antibiotics over the counter and without a prescription and no implementation of withdrawal periods whatsoever among others.

AMR is a global concern, and the misuse of antimicrobials in food animals is also global

While the Bloomberg report talks about the misuse of antibiotics in the Indian food industry, it is important to note that antimicrobial resistance in a global concern. And the misuse of antibiotics in food animals is a practice observed in both the developed countries as well as in the developing world. The European Union (EU) and some countries in Europe have stopped the non-therapeutic use of antimicrobials since a decade or so, whereas a country such as the US has begun to act recently.

India: the action so far and what needs to be done

India has recently, begun to act towards cutting down on the misuse of antimicrobials in food animals. There are many gaps yet to be filled such as the lack of monitoring of the use of antimicrobials and no infection control measures in the production of food animals. The World Health Assembly (WHA) last year adopted a global action plan to tackle AMR. One of the requirements according to the action plan is that WHO member countries should submit national action plans by 2017.

While the priorities of the developed and the developing world are slightly different, India will have to plug in all gaps and have a comprehensive action plan in place which also strongly addresses the misuse of antibiotics in food animals.