The dropsy epidemic of 1999 led the Union government to allow blending of mustard oil to increase nutritional quality. But it impacted the farmers and health of public 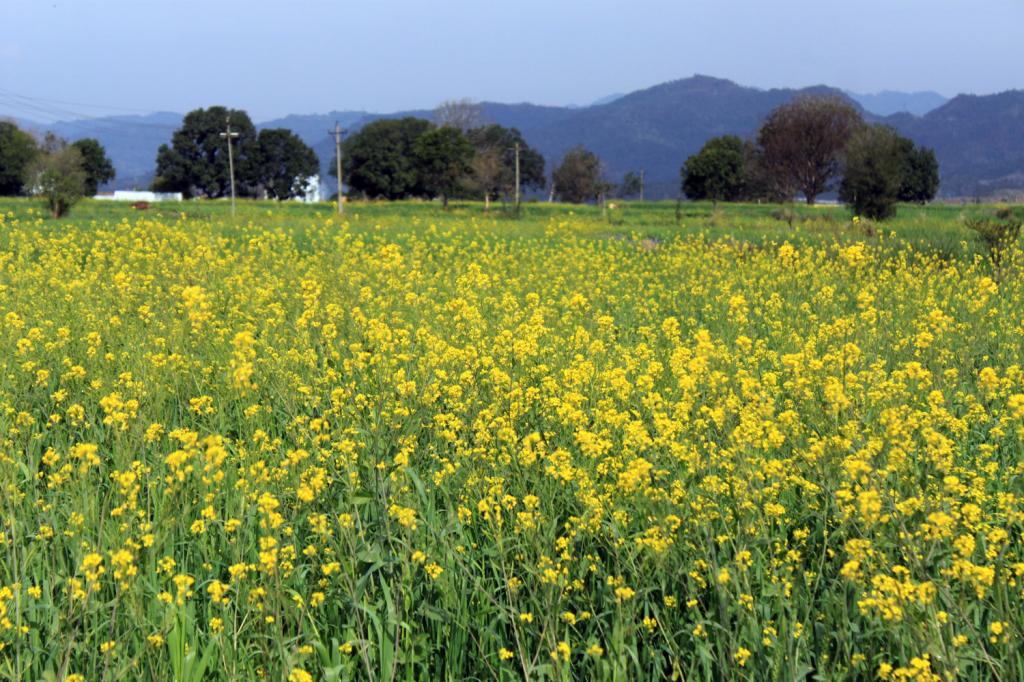 The cooking oil of millions of Indians underwent a change from June 8, 2021: From that day mustard oil did not need to be blended with anything else.

The Food Safety and Standards Authority of India had decided this on March 31. This would end the pratice to add other edible oil (like from palms, rice bran, etc) to mustard oil.

This is a good news for mustard farmers whose fortunes were adversely hit as up to a fifth of mustard oil volume could earlier be blends of other oils.

But why did India start the practice in the first place? And how has it affected consumer health?

Down to Earth finds out.

The Union health ministry had allowed blending in edible vegetable oil in a notification in 1990.

In 1998, Delhi and other north Indian states witnessed the dropsy epidemic — a disease that caused swelling in the body due to the build-up of fluid in tissues. At least 60 people died and 3,000 were hospitalised in the national capital.

Researchers believed consumption of mustard oil caused the disease. Upon investigation, it was found to be adulterated with Argemone Mexicana, a kind of weed that grows with yellow flowers.

The adulteration, however, was highly suspicious: While mustard is a rabi crop that is cultivated in the winters, Argemone Mexicana grows in April-May. This meant that the possibility of mixing mustard seeds with that Argemone mexicana was rare.

The suspicious adulteration stoked fear among the masses. The then government declared it an epidemic due to the alleged deaths and hospitalisation in the North Indian states. It started a campaign against the consumption of the oil.

Several studies have found mustard oil unsafe for consumption. The United States Food and Drug administration’s website claims it has erucic acid, which can cause heart disease if consumed above the prescribed limits.

“Many scientists and doctors advised to not consume mustard oil during the epidemic. It was widely used in India during that time. It still is. People started attributing diabetes, heart-related diseases, etc to its consumption. Refined oil, however, is now considered the reason behind the same,” Pramod Kumar Rai, director, the Indian Council of Agricultural Research.

The first case of dropsy was reported in West Bengal in 1877, according to official data. But the disease was prevalent in North India where mustard oil is majorly consumed. South Indian states didn’t report any cases of dropsy for the people there largely consume groundnut or coconut oil.

The epidemic led eventually impacted the sales of mustard oil. In the last two decades, many other kinds of oils, especially refined oil, have capitalised on the void.

Experts have claimed that the blending of mustard oil was not only dangerous to health, but also adversely impacted mustard farming. Some groups have also flagged the blending of refined oil.

Following the Union health ministry 1990 notification allowing for the blending of edible vegetable oil, the FSSAI rolled out regulations in the regard in 2006.

Producers and other companies involved in blending were regularised through the Agriculture Produce (Grading and Marking) Act (AGMARK). It also made it mandatory to write the kind of oil used for blending over the packet.

The companies involved in blending strongly advocated for the cause, despite reports about its excess and unregulated use. The governments over the years have been tight-lipped about it.

Has blending led to dependence over the import of oil?

Pramod Kumar Rai, while talking about the harmful effects of blending, claimed that the processing industry took advantage of blending. Cheap palm oil would be blended up to 80 per cent in mustard oil some time, he claimed.

As a result, profits of mustard farmers dried up, which discouraged them from cultivating the crop.

This could be one of the reasons behind India’s increasing dependency on oil import over the last two decades. In 1990-91, India was self-reliant in mustard oil production and produced 98 per cent of oil needed.

One reason behind it was also the Technology Mission on Oilseeds (TMO) policy, started by the then Rajiv Gandhi government in 1986. The aim of this policy was to improve production and agricultural land for mustard.

Rai added that in the last 25 years, one major worry regarding mustard oil production was that the agricultural land for it hasn’t increased: It has consistently been at 5.5-6 million hectares.

The new policies have not been effective, and farmers producing it are not supported either.  The Union government, too, has many a time supported the import of palm oil. At one point, it even reduced the import duty to zero.

But the import duty has increased again in the last few years. Farmers have adopted new technology and are getting minimum support price over oil. This has helped them increase their profits.

Per unit production has reached average 1.5 tonnes. The agricultural land area for cultivation of mustard, however, hasn’t increased much. In the last 10 years, compound annual growth has been negative two per cent.

Non-blended mustard oil was introduced in the market from June 8. The price is pegged between Rs 150-160. The decision to stop its blending offers a ray of hope to farmers as well.