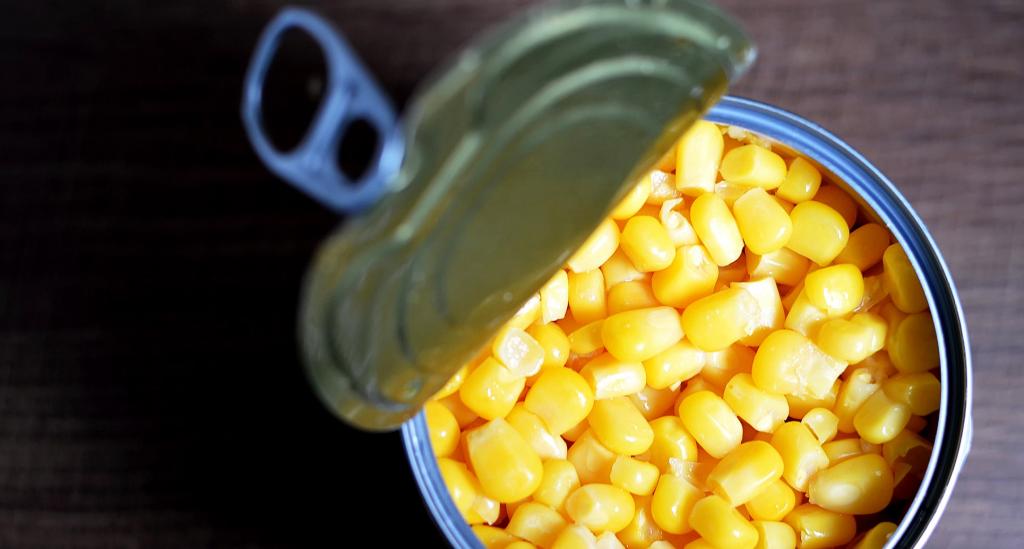 Stored and packaged food products are prone to growth of bacterial and fungal growth especially in tropical countries like India. These, in turn, produce toxins making food stuff unfit for consumption. Some of these toxins produced by fungus can be detrimental to human health.

Currently, the food industry uses synthetic preservatives to prevent mold growth. Such preservatives, however, may have residual toxicity and there is a danger of the microbes developing resistance to them. The industry has been looking for plant-based preservatives. Since such preservatives have to be applied in higher doses to be effective, it leads to additional problems like changes in smell, colour and characteristics of food.

A team of researchers at Banaras Hindu University (BHU) has found a solution to this problem. It has developed a nano-formulation that promises to result in more effective plant-based food preservatives.

Based on available knowledge, researchers decided to use a formulation of three essential oils — Thymol, Methyl cinnamate, and Linalool (TML), which are plant-derived and possess antibacterial activity. The formulation was encapsulated in a nanomaterial based on chitosan, which is a polysaccharide made by treating shells of shrimp and other crustaceans with an alkaline substance, like sodium hydroxide.

“The nano-encapsulated formulation exhibited superior effect when compared to application of TML in free form. It is probably because of increased surface area, and protection from air, light, and moisture as well as internal factors such as variation in pH, chemical composition of food and water activity,” explained Bhanu Prakash, leader of the research team, while talking to India Science Wire.

The researchers also performed experiments to understand the mechanism of action of this newly constituted preservative. They found that the preservative decreases ergosterol content in fungal cells which is required for fluidity of its cell membrane.  It also impaired anti-oxidant defense mechanism of the microbe.

In accordance with earlier research, the study also found that this essential oil-based nano-formulation could also restrict toxin production by preventing the microbe from utilising carbon source for its growth.

“Further studies are underway to find how the formulation interacts with the complex structure of food, its effect on nutritional quality and on human health,” added Prakash.