Worse, the government's latest move to regulate the domestic organic market can also push tens of thousands of organic farmers out of business 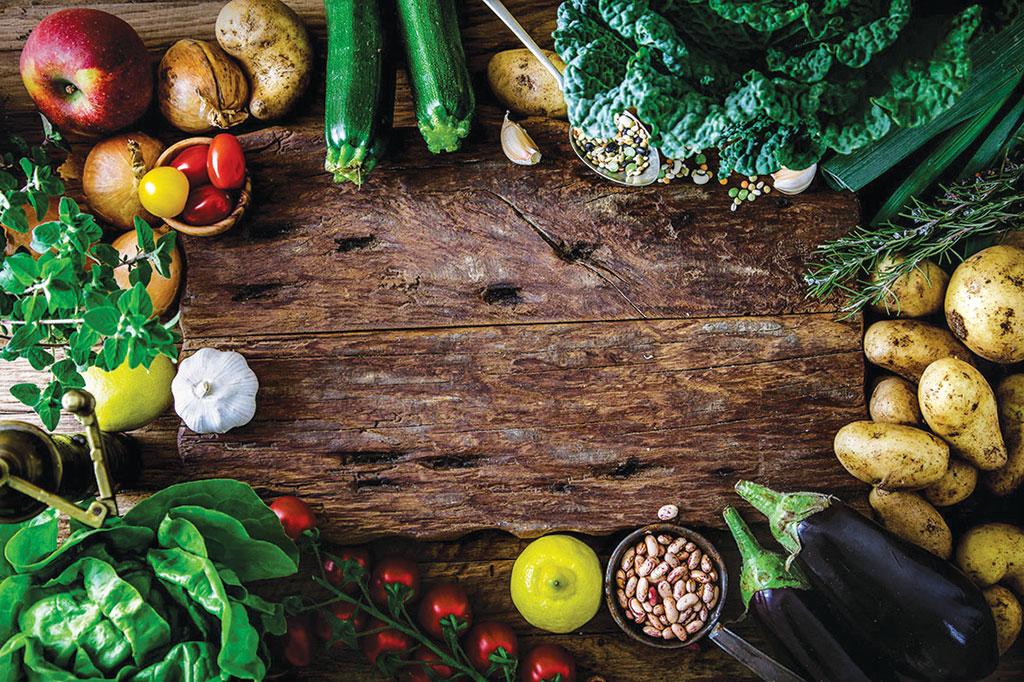 For 20 years, R Selvam has been painstackingly growing paddy, groundnut, coco nut and sesame seeds organically in his 2.8-hectare farmland in Tamil Nadu’s Arachalur village. But July 1 onwards, Selvam can no longer sell the produce to organic retail stores due to a new regulation that bans the retail sale of food labelled as organic unless it has been certified by the government. The regulation, he says, will reduce his farm income by over 70 per cent, which is worth Rs 25 lakh a year. “I sell only 30 per cent of the produce directly to customers, which the regulation says can be done without a certification,” says Selvam. He fears that if the government does not come up with a cheap certification process for individuals, farmers like him might “disappear” altogether.

As per the new regulation by the Food Safety and Standards Authority of India (FSSAI), farmers can obtain certification through two processes, both of which, Selvam says, are difficult and time-consuming. The first option is to get a certificate, valid for one year, from one of the 28 third-party certification agencies accredited by the Agricultural and Processed Food Products Export Development Authority (APEDA) under the National Programme for Organic Production (NPOP). This process can cost a farmer anywhere between Rs 15,000 to Rs 50,000 per year and an existing organic farmer like Selvam will have to wait for one whole year to get the certificate (see ‘Certified problem’). The other option is the Participatory Guarantee System-India (PGS), under which a group of farmers come together and vouch for each others’ produce. While PGS certification can be obtained for free, getting the certificate takes three long years, even if the farmer is already practising organic.

Before the new regulation kicked in, only farmers and food processors exporting their products needed mandatory certification and domestic players could operate without a certification. “The certification is a mark for the genuine farmers, processors and manufacturers, as currently, anyone can claim they are organic,” says Pawan Kumar Agarwal, CEO, FSSAI.

While there is no doubt that the regulation is desirable, most industry players say it may slow down the country’s organic movement.

“The regulation needs to be revised to make it more realistic,” says Narayana Upadhaya, director, Aditi Organic Certification Pvt Ltd, one of the 28 NPOP-accredited private agencies responsible for verification of the organic farmers, processors, manufacturers and traders, and issuing them certificates. “The certification requires farmers to use organic seeds, but we know they are not easily available in the market,” he says. An analysis by Down To Earth shows that most organic farmers soak the conventional seeds in beejamrutam, a mixture of cow urine, cow dung and neem oil, for two-three days and then follow the organic farming methods. The procedure is also recognised by the guidelines of the Centre’s ambitious Paramparagat Krishi Vikas Yojana (PKVY), launched in 2015 to promote organic farming (see ‘Seedless future’, Down To Earth, 1-15 March, 2018).

The regulation comes at a time when PKVY is yet to gain a foothold in most states. In Punjab and Haryana, which along with Uttar Pradesh is referred to as the food bowl of India, just 131 and 488 farmers have been covered under the scheme; Uttar Pradesh has 38,781 farmers under the scheme. The scheme so far has issued 95,688 certificates to farmers, of which 18 per cent have not opted for renewal.

Worse, the regulation will now push tens of thousands of organic farmers out of business. Joy Daniel, executive director, Institute of Integrated Rural Development, a non-profit in Maharashtra, says, “In the northeastern states, excluding Assam, 10 million hectares are organic by default as farmers do not have access to chemical fertilisers. They will no longer be able to sell their produce as organic. The same is true for farmers in most remote tribal regions.”

Then there are those growing and processing organic crops with the help of certificates issued by non-profits. For instance, the Participatory Guarantee Systems-Organic Council (PGSOC), a network of 21 civil society organisations, has so far issued certificates to over 10,000 farmers in 14 states. All these farmers will have go through expensive and time-consuming processes to obtain organic certification from NPOP or PGS-India. Deccan Development Society, a member of PGSOC, wrote a letter to the Prime Minister on June 30 against the notification and urged that non-profits already working with organic farmers be allowed to issue certificates. “We have urged the Prime Minister to ensure that the power to give certification should not be given to one single government body,” says P V Sateesh, founder, Deccan Development Society.

“We need an accountable mechanism where any farmer desirous to shift to organic farming can do it without joining a collective or enrolling under a government scheme,” says Kavitha Kuruganti, member of the Alliance for Sustainable and Holistic Agriculture. The certification should be free of cost, time-bound and simple. This is missing right now. The current regulation, she fears, would keep only big organic brands in the business.

Devinder Sharma, a food and trade policy analyst, goes a step further when he says that FSSAI should introduce certification for non-organic farmers, who are responsible for environmental pollution and a myriad of illnesses.

(This article was first published in the 16-31 July issue of Down To Earth under the headline 'Organic glitch').