Orange cucumber from North East is storehouse of Vitamin A: Study

At a stage when it is eaten as salad, the carotenoid content in orange-fleshed varieties was 2-4 times greater than the normal variety 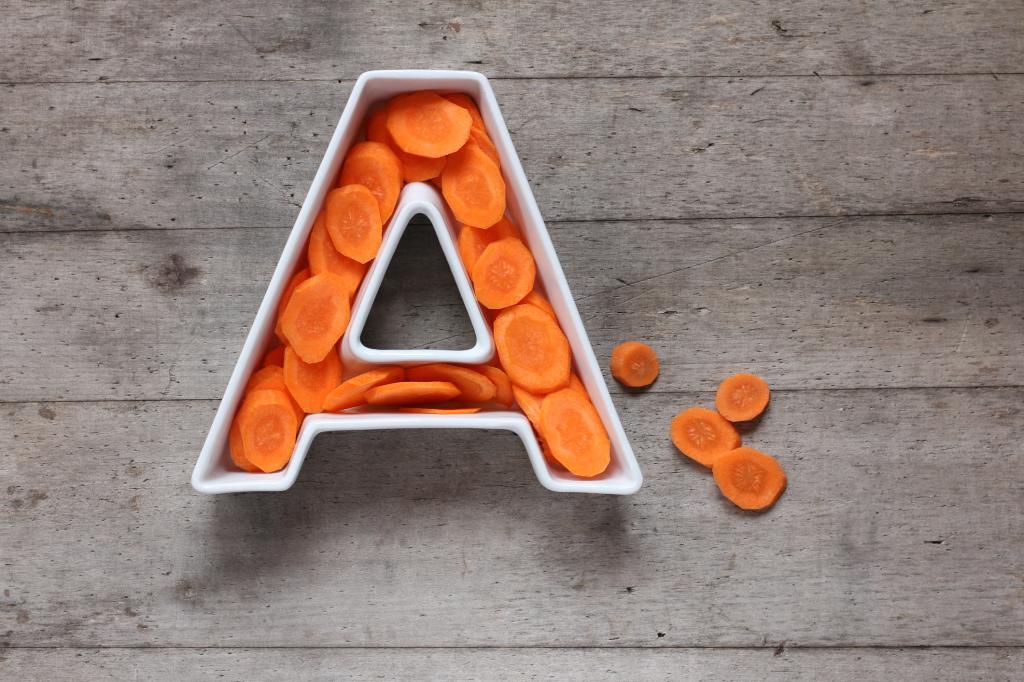 A team of agricultural scientists has found that orange-fleshed cucumber varieties from the North East are four to five times richer in carotenoid (pro-vitamin A) than the white-flesh varieties grown widely in other parts.

Orange-fleshed cucumbers are found in northeastern, tribal-dominated areas.The fruits are consumed cooked or as chutney. They are called ‘Fanghma’ and ‘Hmazil’ in Mizoram and ‘Thabi’ in Manipur.

The varieties caught the attention of researchers while they were characterizsng indigenous germplasm of cucumber deposited at the National Bureau of Plant Genetic Resources (NBPGR). On further inspection, they found that they were collected from Manipur and Mizoram. Anticipating that orange color of the plants may correspond to high carotenoid content, they decided to study their characteristics and nutrient content in detail.

“A lot of fruits may provide the recommended daily intake of beta carotene/carotenoids. However, they may be beyond the reach of the poor in developing countries. Cucumber is available at an affordable cost throughout India. Identiﬁcation and utilisation of carotenoid-rich landraces will deﬁnitely make a difference in our efforts in the area of nutritional security,” said Pragya Ranjan, a scientist at NBPGR and a member of the study team, while speaking to India Science Wire.

For this study, scientists grew three varieties (IC420405, IC420422, and AZMC-1) from Mizoram and one (KP-1291) from Manipur on their Delhi campus, along with Pusa Uday, a white-fleshed variety commonly grown in north India.

The orange-fleshed varieties showed similar content of total sugars and slightly higher content of ascorbic acid as the normal ones. However, the carotenoid content varied with the stage of cucumber.

Next, researchers evaluated the plants for acceptability of taste by asking 41 individuals to taste and score them. All the participants appreciated the unique aroma and taste of these cucumbers and accepted that it could be eaten as salad or in raita.

“The accessions with high carotenoid content may be utilised directly or as a parent in cucumber improvement programs,” said Ranjan.