Residue standards for organic food is a step in the right direction:CSE 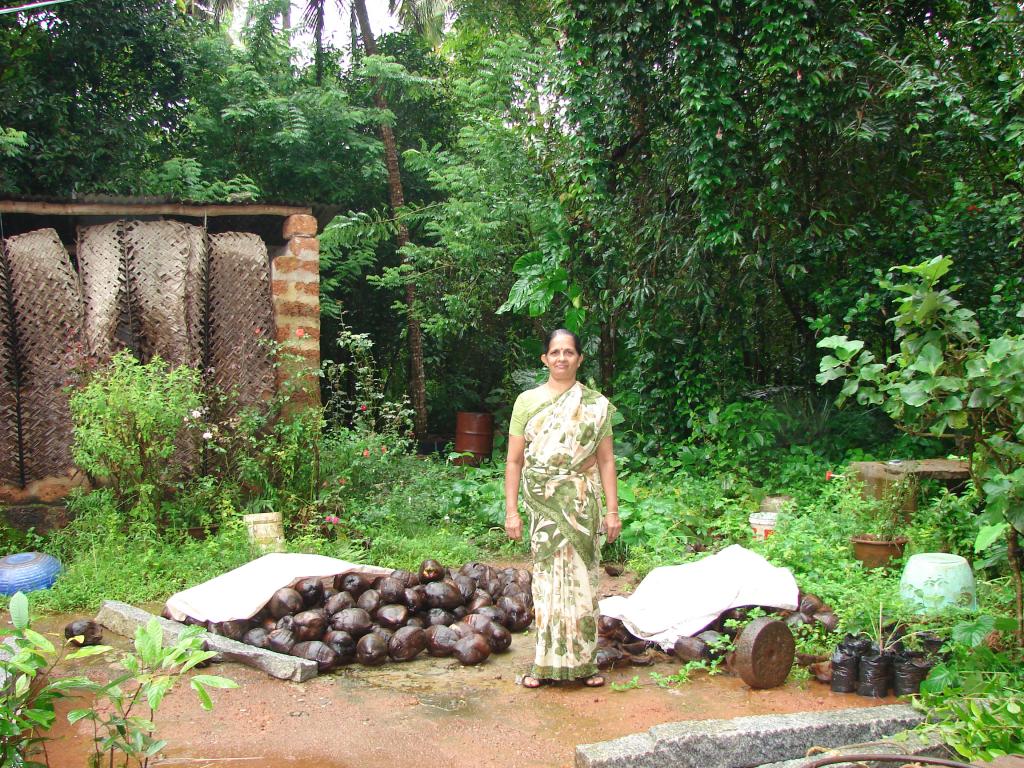 The Food Safety and Standards (Organic Foods) Regulations, 2017 have been operationalised on November 9, 2017. Credit: Jitendra Choubey

As a consequence, any food to be sold as ‘organic’ in India will have to be certified under either of the two prevailing systems. The two systems are National Programme for Organic Production (NPOP) regulated by the Union Ministry of Commerce & Industry and Participatory Guarantee System for India (PGS-India) of the Union Ministry of Agriculture and Farmers Welfare. These regulations also provide for recognition of other certification systems in the future.

Prior to application of these regulations, only food products meant for export have to be certified and that too under the NPOP system. The PGS-India system is meant for domestic market only and is voluntary. However, these regulations provide some respite to small producers or producer organisations making direct sale to end consumers exempt from mandatory certification.

Drafted with an objective of addressing the problem of fraud and mis-labelling in food claimed as ‘organic’, the organic regulations allow import of organic food into India without being re-certified in India if the organic standards of the exporting country have been recognised as equivalent to NPOP.

Apart from that, as far as the regulations relating to packaging and labelling, food additives and contaminants, toxins and residues are concerned, organic food is supposed to comply with all of them, with one exception. With respect to standards on residues of insecticides, organic food will have to comply with much stricter standards of 5 per cent of the limit for non-organic food. For instance, the residue limit for insecticide carbaryl in non-organic rice is 2.5 parts per million (ppm), as per these regulations, residues of carbaryl in organic rice must be 0.125 ppm.

New Delhi based non-profit Centre for Science and Environment (CSE) welcomes FSSAI’s step of having residue standards for organic food as it is in line with international best practices and is also closer to reality. Pesticides residues could be present in organic food due to inadvertent contamination such as through neighbouring farms, post-harvest handling or processing. This understanding is well reflected in CODEX guidelines and the relevant laws of USA, Canada and Australia. “Residue standards for organic food will help in addressing the issue of fake organic food and regulators will have a defined tool to check organicity of food from the point of view of pesticides contamination”, says Amit Khurana, head, food safety and toxins at CSE. Having a single streamlined logo is also a positive step as it will reduce confusion in the minds of consumers. CSE hopes that with these residue standards in place, FSSAI will also ensure periodic monitoring of residues in food claimed to be organic and will take necessary action against those flouting norms.