Overeaters, Mediterranean diet is the answer to your problems

Despite containing similar proportions of fat, protein and carbohydrates, this diet could lower the risk of obesity, pre-diabetes, and hepatosteatosis than a western diet 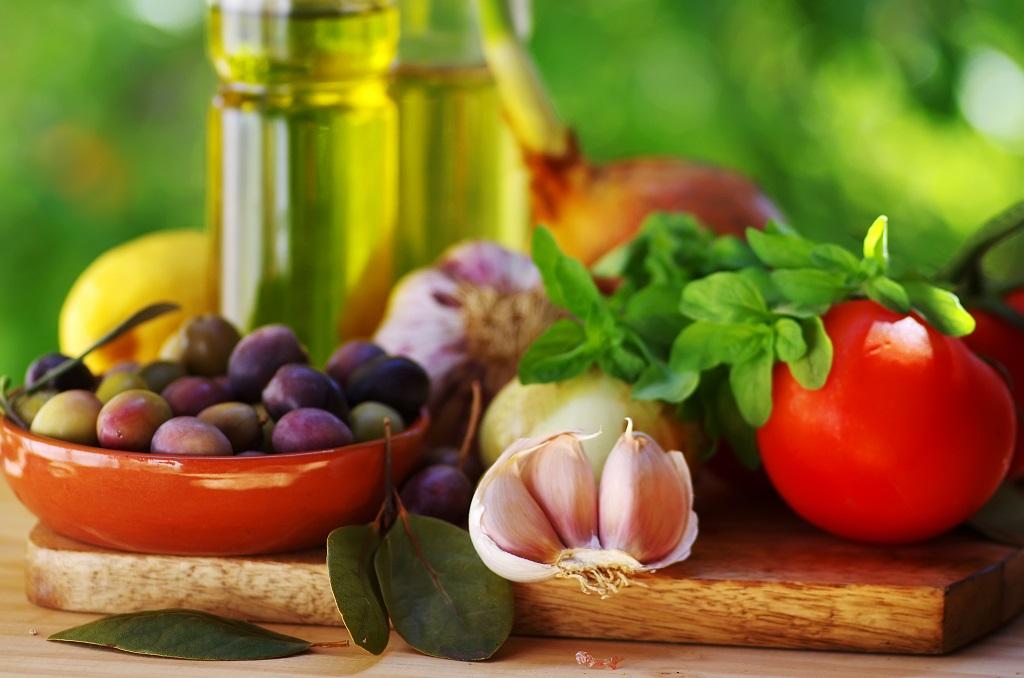 Mediterranean diet can prevent overeating and, in turn, reduce the risk of obesity, pre-diabetes, and hepatosteatosis when compared to a western diet, according to a recent study.

Scientists at Wake Forest School of Medicine, North Carolina, USA, found a Mediterranean diet better despite the fact that both diets contained similar proportions of fat, protein and carbohydrates. This, they said, pointed towards an important contribution of diet composition rather than macronutrient content.

While Mediterranean diet is predominantly plant-based, western diet derives protein and fat largely from animal sources, according to the study, which was published in journal Obesity.

"We found that the sample group on Mediterranean diet actually ate fewer calories, had lower body weight and less body fat than those on the western diet,” Carol A Shively, study’s principal investigator and professor in Department of Pathology and Comparative Medicine, Wake Forest School of Medicine, was quoted as saying in a media report.

This study, which was conducted on macaques, is the first clinical experiment comparing the two diets and their respective links with health effects. For accurate results, the researches fed the animals with a diet similar what to humans consume for two years before conducting the research.

During the research, it was found that the caloric intake per kilogram of body weight of non-human primitives, who consumed a western diet, was greater than that of those consuming a Mediterranean diet for the first six months.

This suggests that diet composition is an important contributor for healthy function of multiple systems involved in body’s metabolic processes. Rise in insulin levels and weight gain, observed in macaques who consumed the western diet, is a state indicative of a pre-diabetic state in humans. Pre-diabetes is an important predictor of cardiovascular mortality, type 2 diabetes, and hepatosteatosis.

The researchers also found that diet impacts gut microbiome, which is also associated with type 2 diabetes, pre-diabetes and obesity in humans.