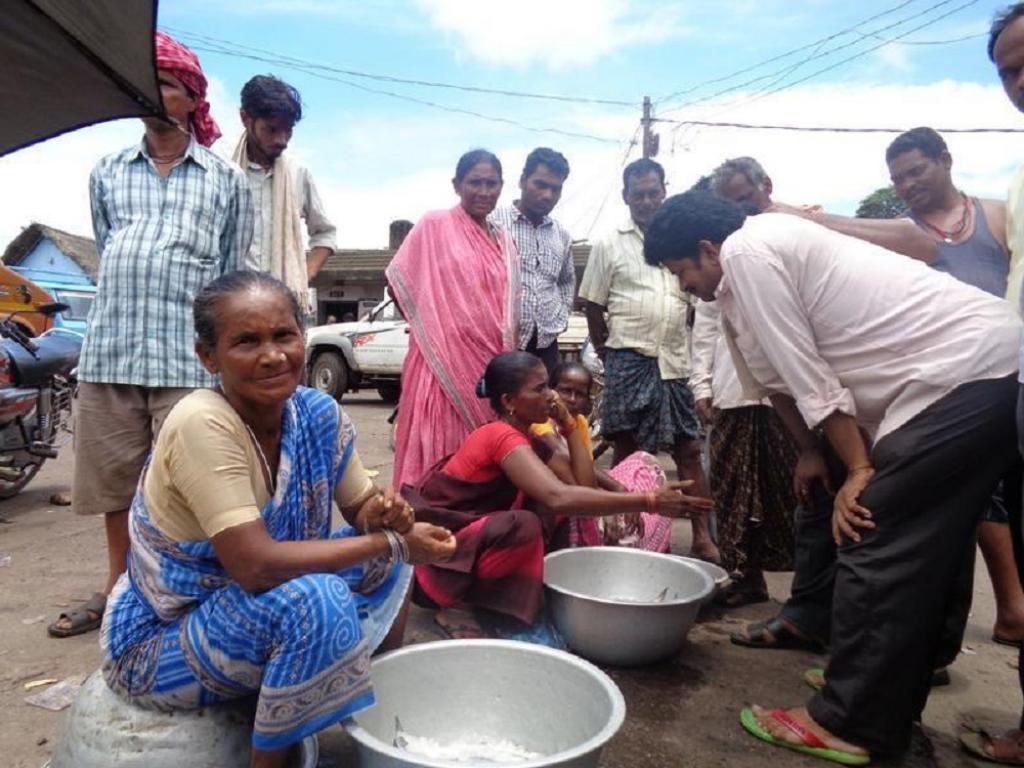 Seafood prices in in the coastal districts of Odisha have risen in the past week as an annual two-month fishing ban started April 15, 2022. The ban on trawling and mechanised fishing has led to a reduction in fishing activity and decline in supply, leading to the price rise.

The monsoon trawling ban was introduced in 1998 to help unhindered breeding of fish during the rainy season in the sea, Basant Das, the deputy director of fisheries (marine) department, told this reporter.

This year, it will last till June 14. The aim of the ban is to let sea fish and other marine life spawn without being hunted so that stocks can be sustained over the year.

Fishermen are instructed not to venture out to sea during the fishing ban period under Section 4 of the Odisha Marine Fishing Regulation Act, 1982.

“There are 21,832 fishing vessels including 1,741 trawlers registered by the state fisheries department. All mechanised fishing vessels of the state including 630 trawlers of Paradip fishing harbour, which sweep fish eggs and juvenile fish off the sea floor, are not allowed to venture out to sea,” Das said.

The small, mechanised and non-mechanised boats, less than 8.5 metres long, which use nets with big gaps, are exempted from the ban. The ban extends to 12 nautical miles off the territorial waters of the Odisha coast.

“The seafood price rise was expected at this time of the year because of fewer fishing activities due to the two-month-long fishing ban. The increase ranges between 30 and 50 per cent. The steep increase in the prices of various types of fish has left a bitter taste among seafood lovers,” Narayan Behera (55), a fish vendor at the fishing market in Kendrapada, said.

“During this period, we will not have enough supply of fish. We will only get freshwater fish and many varieties of seafood are unavailable. The demand is high, so we will sell at a higher price,” Ranjan Mandal, a fish seller in Paradip, said.

The prices of popular sea fish  like Kani, Pomfret,  Khanga, Khuranda, Vekti, Khasuli, eel, sting ray, as well as prawns has gone up.

“We are now banking on the supply of freshwater fish from the neighbouring state of Andhra Pradesh during the 60-day-long fishing ban period,” Kalia Behera, a fish seller of Kendrapada, said.