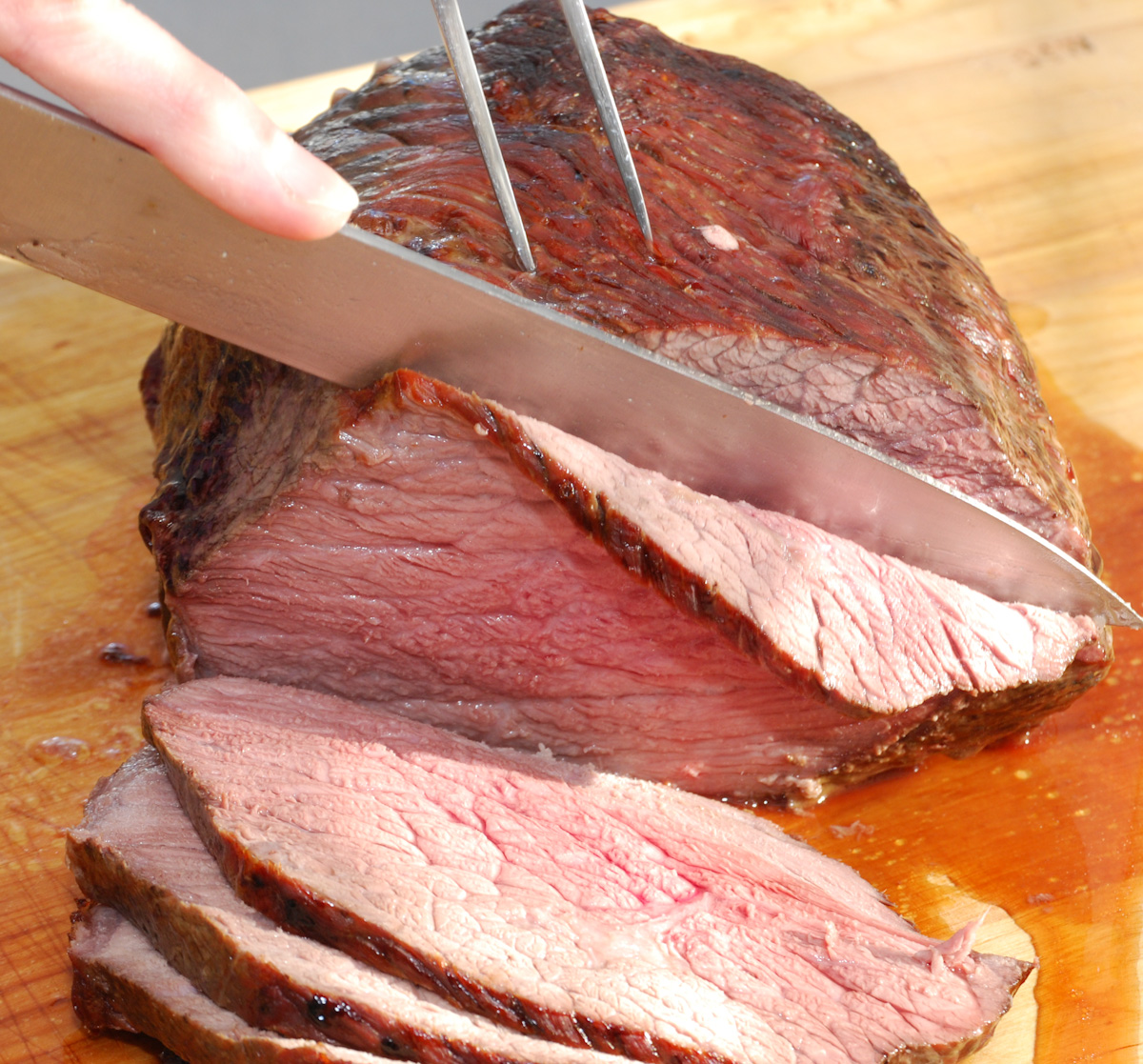 The International Agency for Research on Cancer (IARC), an agency of the World Health Organization (WHO), has stated in a study that consumption of processed meat is carcinogenic to humans and can cause colorectal cancer.

IARC evaluated the carcinogenicity of the consumption of red meat and processed meat.

The experts concluded that each 50 gram portion of processed meat eaten daily increases the risk of colorectal cancer by 18 per cent.

The group also classified the consumption of red meat as probably carcinogenic to humans.

The classification is based on “limited evidence” from epidemiological studies showing positive associations between eating red meat and developing colorectal cancer as well as strong mechanistic evidence, IARC said. Limited evidence means that a positive association has been observed between exposure to the agent and cancer but that other explanations for the observations (technically termed “chance”, “bias”, or “confounding”) could not be ruled out.

This association between cancer and red meat was observed mainly for colorectal cancer, but associations were also seen for pancreatic cancer and prostate cancer.

“For an individual, the risk of developing colorectal cancer because of their consumption of processed meat remains small, but this risk increases with the amount of meat consumed,” said Kurt Straif, head of the IARC Monographs Programme.

“In view of the large number of people who consume processed meat, the global impact on cancer incidence is of public health importance.”

The working group of the IARC considered more than 800 studies that investigated associations of more than a dozen types of cancer with the consumption of red meat or processed meat in many countries and populations with diverse diets. The most influential evidence came from large prospective cohort studies conducted over the past 20 years.

“At the same time, red meat has nutritional value. Therefore, these results are important in enabling governments and international regulatory agencies to conduct risk assessments, in order to balance the risks and benefits of eating red meat and processed meat and to provide the best possible dietary recommendations.”