Regulations on used cooking oil come into effect; plans afoot to convert it into bio-diesel 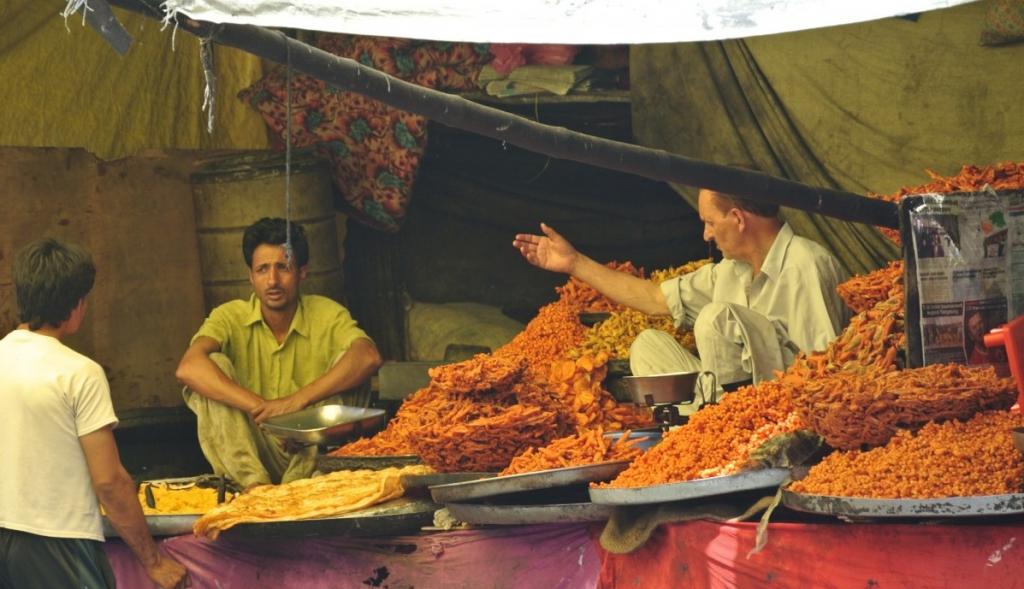 Currently, used cooking oil is either not discarded or disposed of in such a manner that it chokes drains and sewerage systems. Credit: PXHere

Repeatedly heating cooking oil is a common practice in eateries, be it roadside food joints or restaurants. But this practice comes with a health cost. To address this issue, the Food Safety and Standards Authority’s (FSSAI) regulations for monitoring quality of used cooking oil came into effect on July 1.

“From July 1, onwards, all Food Business Operators (FBOs) would be required to monitor the quality of oil during frying by complying with the said regulations,” FSSAI said in a statement. It has also established testing protocols for TPC. In fact, small handheld devices are now available that check TPC in the oil during frying.

According to the regulations, the Total Polar Compounds (TPC) has to be within a limit of 25 per cent. In many countries, TPC is used to measure the quality of oil. The level of TPC increases every time oil is re-heated. Some of the studies show that TPC accumulation in oil without food is slower than that in oil frying with food.

The maximum level of TPC at 25 per cent was set for the regulation of deep frying oil in Taiwan. “After 48 hours of frying with foods, the contents of total polar compounds in both oils were shown to exceed the limit of 25%,” observed a study.

Higher level of TPC in cooking oil leads to health issues like hypertension, atherosclerosis, Alzheimer’s disease and liver disease. One of the studies also noticed high levels of glucose, creatinine and cholesterol with declined levels of protein and albumin in cooking oil.

Currently, used cooking oil is either not discarded or disposed of in such a manner that it chokes drains and sewerage systems. Apart from setting quality standards, the new regulation has also addressed the way this oil is discarded. As used cooking oil is considered the most reasonable feedstock for biodiesel production, the FSSAI is planning to redirect the used cooking oil from the food business operators. It has already started collecting used oil in small quantities either through a barter arrangement or at cost.

"Annually, about 23 million tonnes of cooking oil is consumed in India. There is potential to recover and use about 3 million tonnes of this for production of bio-diesel," FSSAI told media. This will have an estimated value of Rs18,000 crore per year.

FSSAI has advised State Food Safety Commissioners to focus on awareness and education programmes, surveillance and enforcement activities for the new set of regulations.