Research in Australian varsity shows the polysaccharide occurs due to biosynthesis 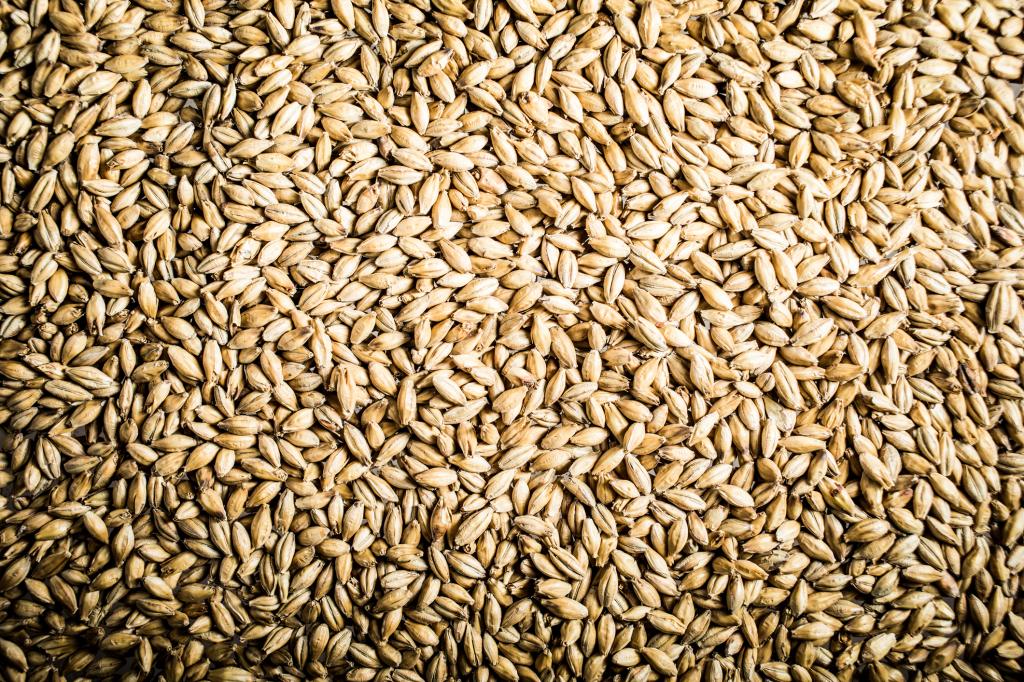 A new type of carbohydrate has been found in barley by researchers in Australia. Glucoxylan, a new type of polysaccharide, is a combination of glucose and xylose—a rare combination though both are present separately in all cereals.

The new carbohydrate, also found in ‘ulva’ marine algae, was noticed by researchers form University of Adelaide's School of Agriculture, Food and Wine.

The research, published in American Chemistry Society journal ACS Central Science, shows that the polysaccharide occurs due to the biosynthesis (production of complex molecules within living organisms or cells) in plants. This could be due to evolution.

“A common hypothesis is that the redundancy of gene duplication facilitates the evolution of novel enzyme function,” according to the research.

The researchers believe further, detailed research is needed to understand the various uses of this polysaccharide. The genes responsible for this biosynthesis were found within the research and the scientists believe that the gene is present in other crops also but further studies need to be conducted.

“By observing natural variation of the polysaccharide in different cereal crops, we will aim to identify links to important agricultural traits,” says Alan Little, the author of the study.

The research can be useful to know the uses of carbohydrates for scientists in India as barley is grown in states such as Rajasthan, Uttar Pradesh, Madhya Pradesh, Haryana, Punjab and West Bengal.