Superbugs found in pork products in Walmart US 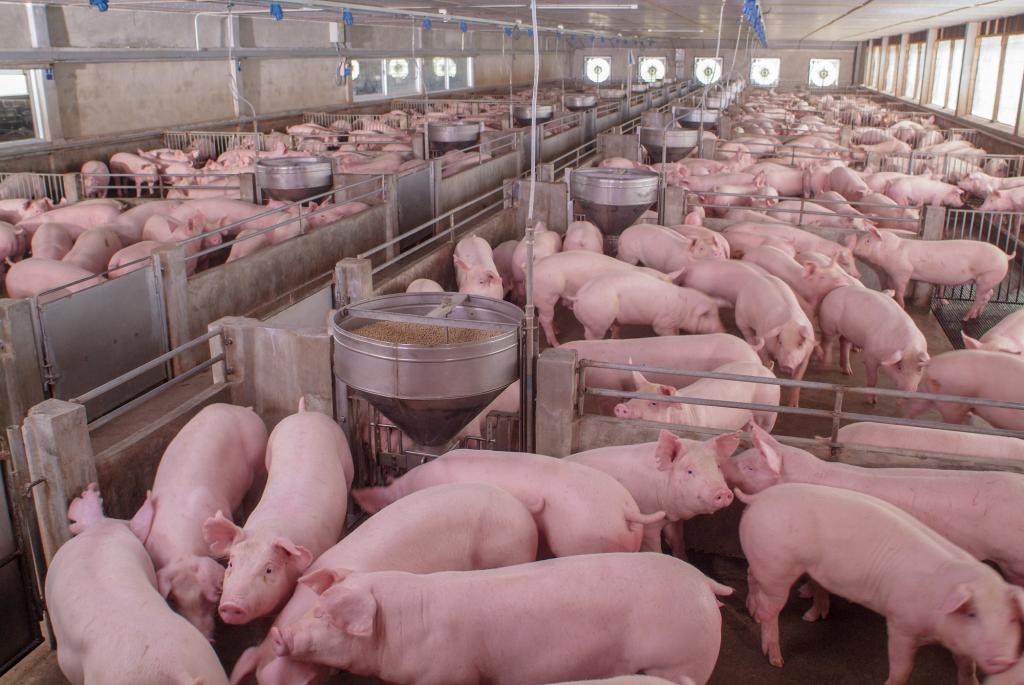 A new research in the United States (US) has found a high incidence of antibiotic-resistant bacteria strains in Walmart’s pork products.

Non-profit World Animal Protection found 80 per cent of the bacteria isolated from Walmart’s pork products resistant to at least one antibiotic, with significant resistance to classes of antibiotics considered highly important or critically important by the World Health Organization (WHO).

Further, roughly 27 per cent of the resistant bacteria found on Walmart’s pork were resistant to classes categorised as Highest Priority Critically Important Antimicrobials, a class of antibiotics where there are few or no alternatives to treat people with serious infections. The Food and Agriculture Organization of the United Nations (FAO) recommends that high priority classes should never be used in animal agriculture.

The study says one of the plausible reasons for the high incidence of superbugs is the on-farm use of antibiotics. It also links the findings to rising resistance in humans. The US Centers for Disease Control and Prevention estimates that more than 2.8 million antibiotic-resistant infections occur in the United States each year, and more than 35,000 people die as a result.

The study looked at 160 pork samples purchased from different Walmart stores and a competing national retailer. The samples were tested at Texas Tech University in 32 batches of five samples each for traces of four commonly found bacteria: E coli, Salmonella, Enterococcus, and Listeria. The 51 isolated bacteria from the samples were then tested for resistance.

The study found Enterococcus in 27 of the batches, E coli in 14 batches, Salmonella in six batches and Listeria in four batches. The Walmart batches “were far more likely to contain a detectable presence of two or more of the bacteria in a single batch than the other chain”, and all batches that tested positive for three or more bacteria were of the US retail chain that recently entered India.