CSE probe last year, brought to you by Down To Earth, exposed how Indian honey brands have been taking consumers for a ride 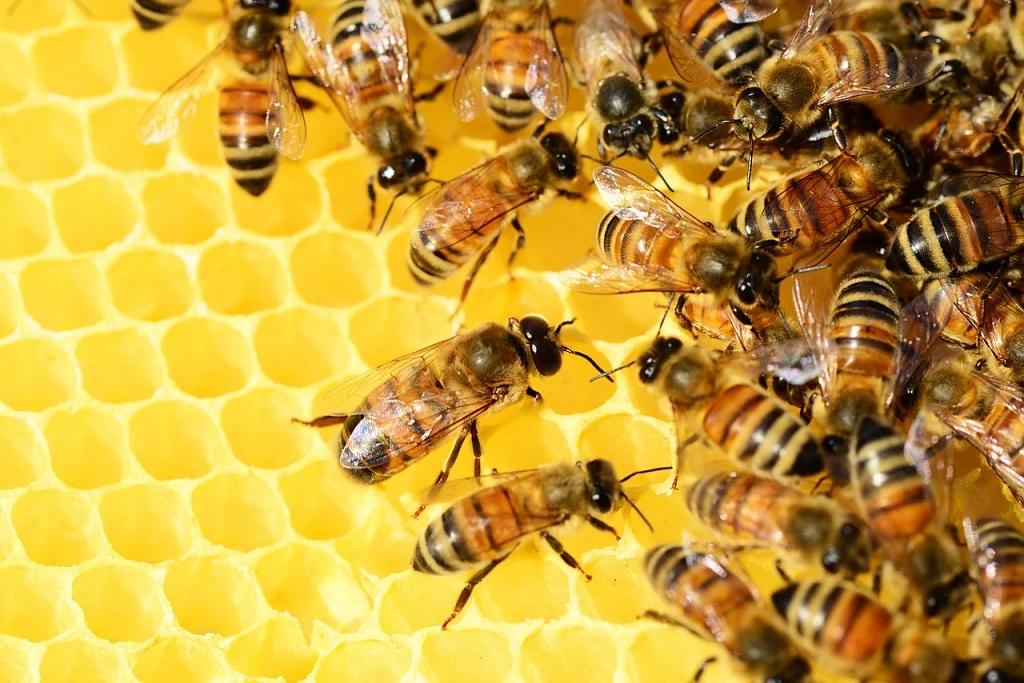 The Supreme Court Monday (April 19, 2021) issued a notice to the Centre and 34 state and Union Territories on a petition seeking directions to check the authenticity of honey being sold in India.

The notice was issued by a bench of Chief Justice SA Bobde, AS Bopanna and V Ramasubramanian to the Union ministries of home affairs; health; commerce; information and broadcasting; the Food Safety and Standards Authority of India; along with states and UTs.

The plea, filed by Anti Corruption Council of India, was based on an investigation by non-profit Centre for Science and Environment (CSE). It stated that major Indian brands were mixing their honey with modified sugar from China that bypassed tests used for detecting adulteration.

The plea is based on CSE’s findings — Chinese companies export sugar syrup to India as fructose syrup, claiming they can subvert basic tests for selling honey in the country — according to media reports that quoted Press Trust of India.

“Most of the honey sold in the Indian market is adulterated with sugar syrup. Therefore instead of honey people are eating more sugar, this is immensely worrying as it will further compromise health in the troubled times of COVID-19,” read the plea. According to it:

“This all started when CSE investigated the decreased profits for beekeepers despite increase in demand for honey during COVID-19 pandemic. CSE investigation has found out that most Indian brands like Dabur, Patanjali, Vaidyanathan and Zandu, among other, failed to meet the purity parameter fixed for the same honey.”

It also sought direction to the authorities to carry out awareness programmes against use, possession and consumption of adulterated honey among the public at large.