Home delivery services are taking traditional food everywhere. And the market is catching up too 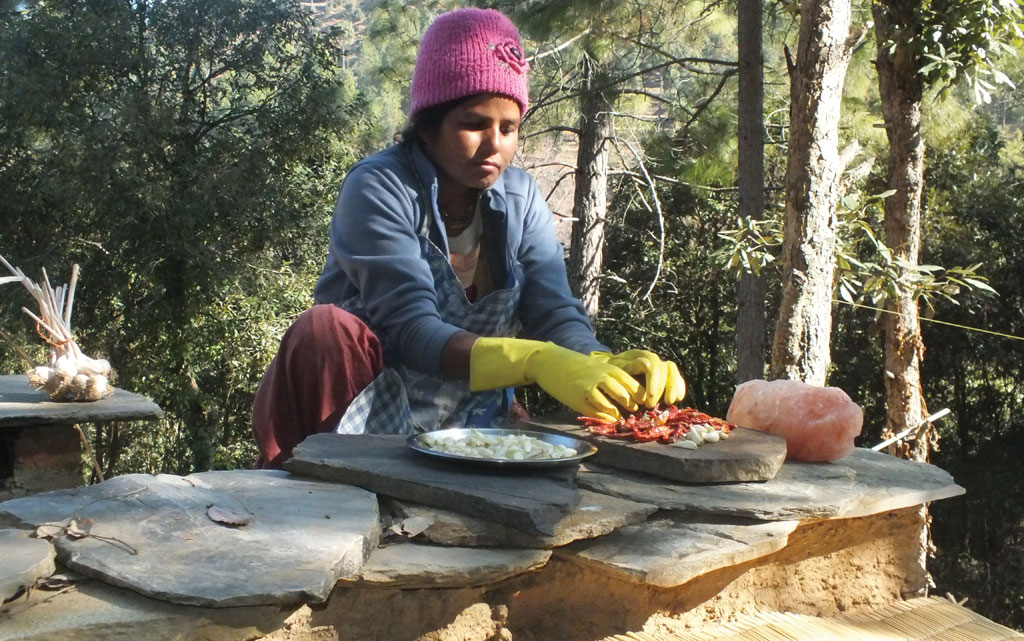 Bhaskar Goswami often craves a special condiment, bamboo shoot pickle, served with gravies and stews at his home in Assam. But he has been working in New Delhi for two-and-a-half years and hardly any grocery store in his vicinity keeps the pickle. Restau-rants which serve it are also few and far between.

Catering to this demand by people who have moved cities and those who desire newer food choices, a few companies are delivering traditional food products ranging from sweets and snacks to condiments.

CropConnect Enterprises, a Delhi-based company that works with farmers is selling curated boxes of traditional food products with a modern twist under their brand Original Indian Table. Like the chocolate rice puffs made from mappillai samba, a variety of red rice sourced from Tamil Nadu.

“We have two kinds of consumers. Those who are looking for healthy replacements, like sugar with jaggery powder and those who like to discover new products,” says Puneet Jhajharia, co-founder of CropConnect and former investment banker. For instance, customers from Chennai enquired about their Himalayan box, which contains products from Uttarakhand like munsiari kidney beans, gandrayani (a herb), nettle tea, plum chutney, garlic infused rock salt, and more, says Ishira Mehta, co-founder. “There are ingredients used in regional cuisines which the urban market has not yet seen,” adds Mehta, a former World Bank employee.

Buoyed by the response to its food boxes, which were launch-ed in November 2015, CropConnect is planning more boxes and also the launch of its retail brand in the next three months. It is already in talks with stores in south Delhi for its retail products. Currently, it delivers in the National Capital Region (NCR).

In March 2015, another platform was launched, serving a clientele largely from the Northeast. Meghanath Singh, a former information technology professional who was born in Manipur and is based in Benga- luru, cofounded giskaa.com, capitalising on food from the north-eastern states.

Giskaa.com also sells lifestyle products such as home décor, apparels, toys and handicrafts from the Northeast.

It receives orders not just from India, but also from the US, Europe, China and West Asia. Overseas orders mostly include dried traditional herbs such as ashwagandha (Rs 242 for 100g) and Sikkim’s Temi tea (Rs 200 for 100g of Temi classic). The company gets around 15 per cent of its revenue from exports and sells its products to all major towns and cities in India.

Besides traditional north-eastern delicacies like smoked and dried meats, pickles and akhuni (a fermented soy bean item), giskaa.com also offers Nepalese items like gundruk, fermented leaves used as pickle or mixed with vegetables, and Chhurpi, a traditional cheese popular in the Himalayan region.

Another Bengaluru-based company, GFOI Retail, offers popular traditional foods around festive seasons such as a spe-cial plum cake from Kochi for Christmas, and til laddoo and rewri for Sankranti, under its brand Delight Foods.

Explaining the concept, Shruti Sutwala, the co-founder, says, “Whenever we visit our loved ones, we carry food items which are a specialty of our home towns. We curate food products from unorganised players, those who don’t have the retail chains.” Sutwala, a marketing professional, who founded the company with her former colleague Ramesh Krishnamurthy, says they plan to deliver all their products in the US by March-end. 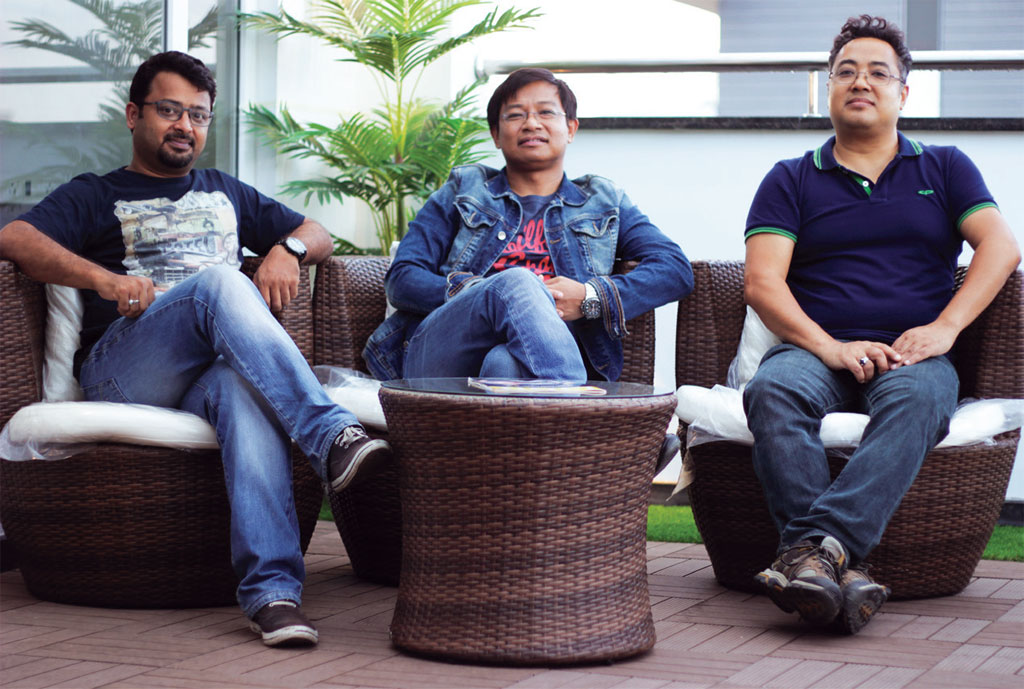 Delight Foods offers a mix of sides, spices, mixes, coffee, and bakery products. Dried brinjals and bottle gourds used in Kashmiri cuisine; chusi pithe, a Bengali dessert; narthangai vathal, a sundried vegetable used in south Indian cuisine; and kutchi chaas masala, a spiced mixture used in buttermilk are some of their well-known products. Agra petha, murukku, and bhakarwadi are the most popular. They currently deliver in Bengaluru, Chennai, NCR and Hyderabad. 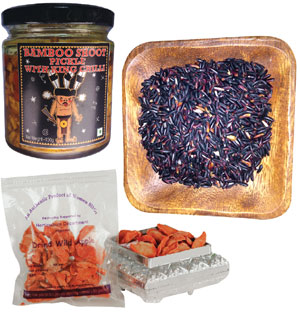 The potential of the health and wellness food market was pegged at Rs 55,000 crore by 2015, according to a 2010 report by Tata Strategic Management Group.

While some entrepreneurs say the profit margins are not very high since the platforms are in their nascent stage, Sut-wala says the margins are better than any other fast-moving consumer good (FMCG).

“The market is huge and we have got a good traction in the four months since we launched,” she adds. Singh and Jhajharia also expect profits to grow.

“As volumes increase and we get better deals from our courier partners, the econo-mies of scale will grow and the margins are likely to expand,” says Singh. Currently, giskaa.com garners around 8-10 per cent margins from its food business. Jhajharia says any FMCG on an average has 25-35 per cent gross margins and hopes that in a year, they will be close to getting these margins.

The emerging online platforms offer-ing traditional Indian foods signify the unt-apped potential in the growing food indus-try, if not a huge demand. Why else would the Bengal government sell a popular win-ter delicacy, nalen gur or date palm jaggery, under Biswa Bangla, an initiative to pro-mote traditional products, in tubes that en-sure a longer shelf life?