The judgment was in response to a petition filed by Nestle India, which challenged the ban imposed by the Food Safety and Standards Authority of India 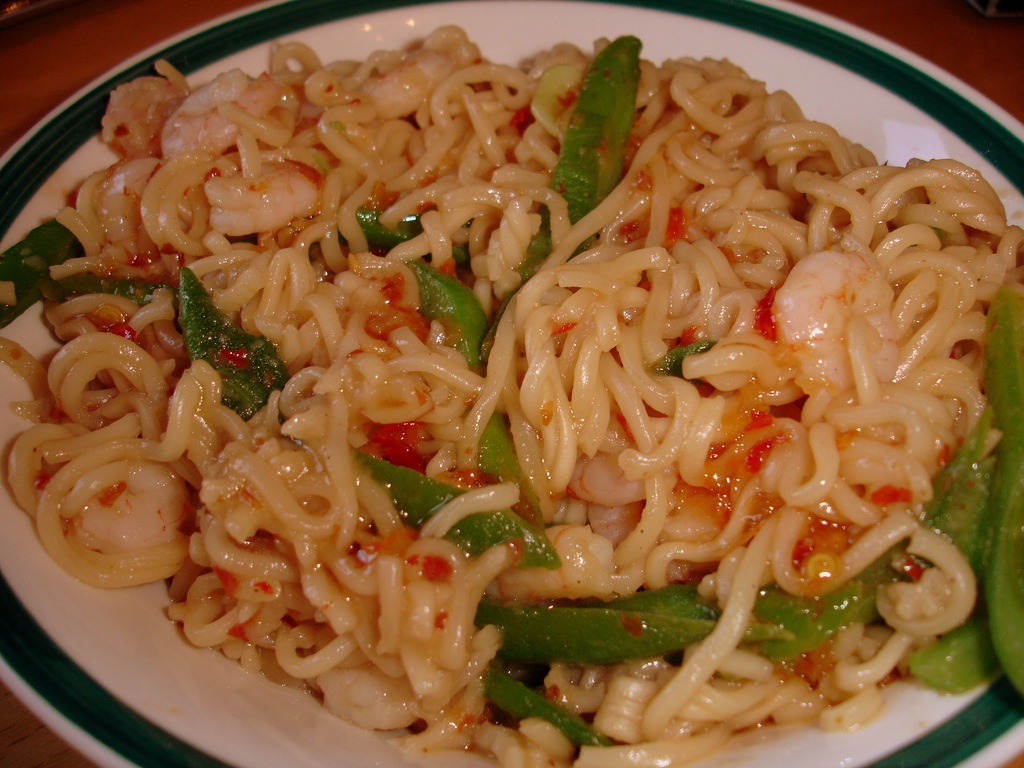 Maggi can hit the shelves only after five samples of each of its variety are tested at the NABL laboratories Credit: Roving/Flickr

The nation’s much sought-after two-minute Maggi instant noodles may be back soon as the Bombay High Court lifted the ban on Thursday, citing that principles of natural justice and correct procedures were not followed while imposing it.

However, the ban has been lifted only conditionally and Maggi can hit the market only after fresh tests are conducted at labs accredited to the National Accreditation Board for Testing and Calibration Laboratories (NABL). The court has granted six weeks for this purpose.

“The court, after hearing arguments from both sides, set the ban aside. The court agreed that a showcause notice should have been served before imposing the ban,” a lawyer familiar with the case said.

The high court judgment was in response to a petition filed by food major Nestle India, the manufacturer of Maggi, which challenged the ban imposed by the Food Safety and Standards Authority of India (FSSAI) on June 5.

Nestle contested the case, saying that no prior notice was served by the FSSAI before the ban was imposed and claimed that Maggi was safe for consumption.

The food safety agency imposed the ban after laboratories in states like Delhi and Gujarat tested packets of the popular instant noodles and found that the lead level was more than the permissible limit of 2.5 parts per million.

Tests also showed the presence of monosodium glutamate (MSG) in Maggi, an ingredient the packaging claims is not present in the product. After the negative results, the FSSAI banned the sale of Maggi, citing that it is “hazardous” for human consumption.

The FSSAI told the court that the ban was also imposed as Nestle India had allegedly violated the (Packaging and Labelling) Regulation, 2011 by claiming that it had no added MSG while the test results showed otherwise.

The Bombay High Court ruled that the Maggi samples were not tested at laboratories accredited to NABL and also questioned as to why a showcause notice was not issued to Nestle before the ban was announced.

For now, Maggi can hit the shelves only after five samples of each of its variety are tested at the NABL laboratories. The court has asked the labs to conclude testing after the end of six weeks. Apart from this, the samples will go through another round of tests before being sold in the market.

Nestle India will also have to brace itself for answering the first-ever class action suit filed against it by the central government in the National Consumer Disputes Redressal Commission.

The suit claims damages amounting to Rs 640 crore from Nestle India for alleged false labelling and marketing of Maggi noodles. The government has filed the suit on behalf of the consumers, the hearing of which is likely to be held on Friday.