Food manufacturers have been issuing warnings that they’ve nearly run out of carbon dioxide. So why we can’t just capture the excess CO2 from the atmosphere and use that? 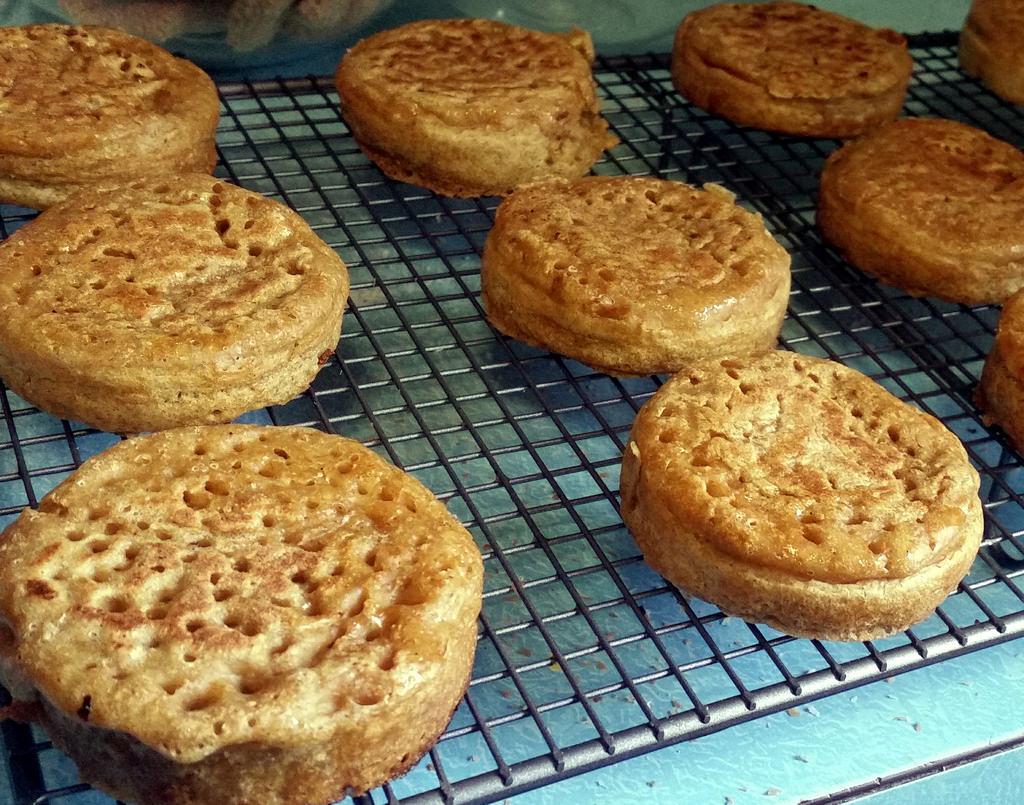 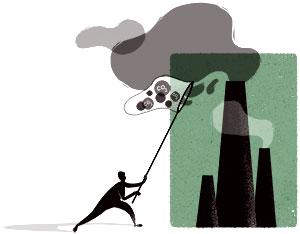 More people than ever are acutely aware that rising levels of carbon dioxide (CO2) in the atmosphere are accelerating climate change and global warming. And yet food manufacturers have been issuing stark warnings that they’ve nearly run out of the gas, which is used in many products from beer to crumpets. The obvious question is: why we can’t just capture the excess CO2 from the atmosphere and use that? It is actually possible to take CO2 from the atmosphere using a process known as direct air capture. Indeed, there are a number of companies across the world, including one in Switzerland and another in Canada, that can already carry out this process. In theory, it could turn a problem into a valuable resource, particularly in developing countries with little other natural wealth.

The problem is the cost. While the amount of CO2 in the air is damaging the climate, relatively speaking there are so few CO2 molecules in the air that sucking them out is very expensive. But there may be other solutions that could help reduce carbon emissions and provide a new source of CO2 for industry.

It’s all a matter of concentration and energy consumption. The amount of CO2 in the air (which is mostly made up of nitrogen and oxygen) is around 400 parts per million or 0.04 per cent. If we were to represent a sample of molecules from the air as a bag of 5,000 balls, just two of them would be CO2. Pulling them out of the bag would be very difficult.

We can capture CO2 using what’s known as a sorbent material that either physically interacts or bonds with the gas at a molecular level. To capture a viable amount of CO2 from the air, we would need to compress huge amounts in order to pass it through the sorbent, something that would require a lot of energy.

The exhaust of power stations is a more concentrated source of CO2 (and one responsible for so much of our total carbon emissions). The Carbon XPRIZE, a competition to encourage the development of carbon capture and utilisation technology, has identified 10 finalists that focus on capturing CO2 from power plants rather than the atmosphere.

Yet while the typical CO2 concentration of around 10 per cent (600 balls out of the 5,000) in power station exhaust is much greater than that of air, capturing the CO2 would still be a costly way of purifying the gas using current technologies. You also need to remove the water vapour in the exhaust, which would require more energy.

As it becomes more important to reduce the concentration of CO2 in the atmosphere, or if you needed to produce the gas in remote locations with large renewable energy sources, direct air capture could become a viable technology. But at the moment there are CO2 sources that are more concentrated and so cheaper to harness.

For example, distilleries and breweries produce the gas as a waste product with high purity (over 99.5 per cent) once any water has been removed. Cement works, steel works and other process industries also have relatively high CO2 concentrations. Building smaller facilities that just capture the CO2 from individual factories and plants would be a cheaper way to create a new source of the gas. They may also prove a good investment at plants that need their own supply of CO2 to carry out their processes.

The current CO2 shortage is mainly affecting the food and drink industry. But we’re also starting to see a greater push to use CO2 in other industries as a way of creating a market for a substance that is otherwise a waste product contributing to dangerous climate change. You can now buy chemicals and building materials that started life as CO2 molecules instead of fossil fuels, for example, including mineral aggregates that actually capture more carbon than is used to produce them.

As more of these CO2 utilisation technologies emerge, demand for the gas will increase and so will the need for more localised production. The future is about turning a waste into a commodity.

(Styring is professor of chemical engineering and chemistry and Armstrong is CO2 CHEM network manager at the University of Sheffield. By special arrangement with The Conversation).

(This article was first published in the 1-15th August issue of Down To Earth under the headline 'Pull carbon dioxide out of the air').