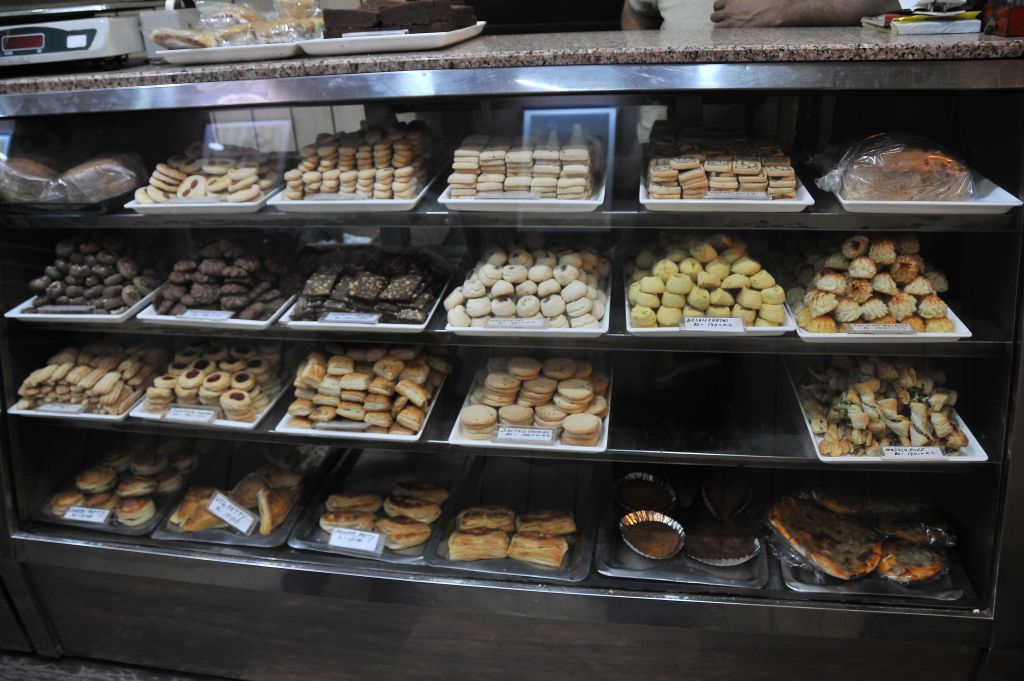 Adults in urban India consume much more fat than those in rural areas, found a latest survey by the Indian Council of Medical Research and National Institute of Nutrition.

Adults in India’s urban centres consumed 51.6 grammes fat per day per head on an average. The volume was 36 g in rural areas, according to the survey report What India Eats.

Visible fats / oils accounted for 29.5 g in urban consumption and 16.1 g for rural areas. The source shouldn't comprise more than half the total fat / oil intake, according to government recommendations.

However, 84 per cent of the rural population secured their energy (E) per day requirement from total fats / oils, or visible / added fats. On the other hand, less than 20 per cent of the urban population derived their E / day from this category.

In urban areas of the country, northern India had the highest intake of added fat with 45.9 g / day. Southern India reported the lowest per capita consumption of added fat / oils with 22.9 g / day in this segment of population.

Added (visible) fat / oils intake contributed to 68.2 per cent and 46 per cent of total fat intake in north and south urban regions respectively.

In rural areas, visible fat accounted for 53.3 per cent of total fat intake. “The southern region had the lowest fat intake from visible fats / oil”, according to the report.

Among the rural population, 85 per cent consumed less than the recommended level of fat. In the case of urban population, it was just 38 per cent.

The survey attributed the rising instances of being overweight, obesity and abdominal obesity cases directly to high fat consumption.

“In the urban region of north India, fat intake (67.3 g) was among the highest; and overweight, obesity and abdominal obesity were highest when compared to other regions. Hypertension and diabetes were also high,” the survey reported on linkages between fat consumption and related health conditions.

It found that overall obesity was prevalent in 12.5 per cent of the population in urban areas. But it was highest in north India. Similarly for abdominal obesity, north India reported prevalence in 61.4 per cent population in comparison to national figure of 53.1 per cent among urban population.