US scientists develop vaccine that protects chickens from bird flu

Officials are currently testing the vaccine on turkeys 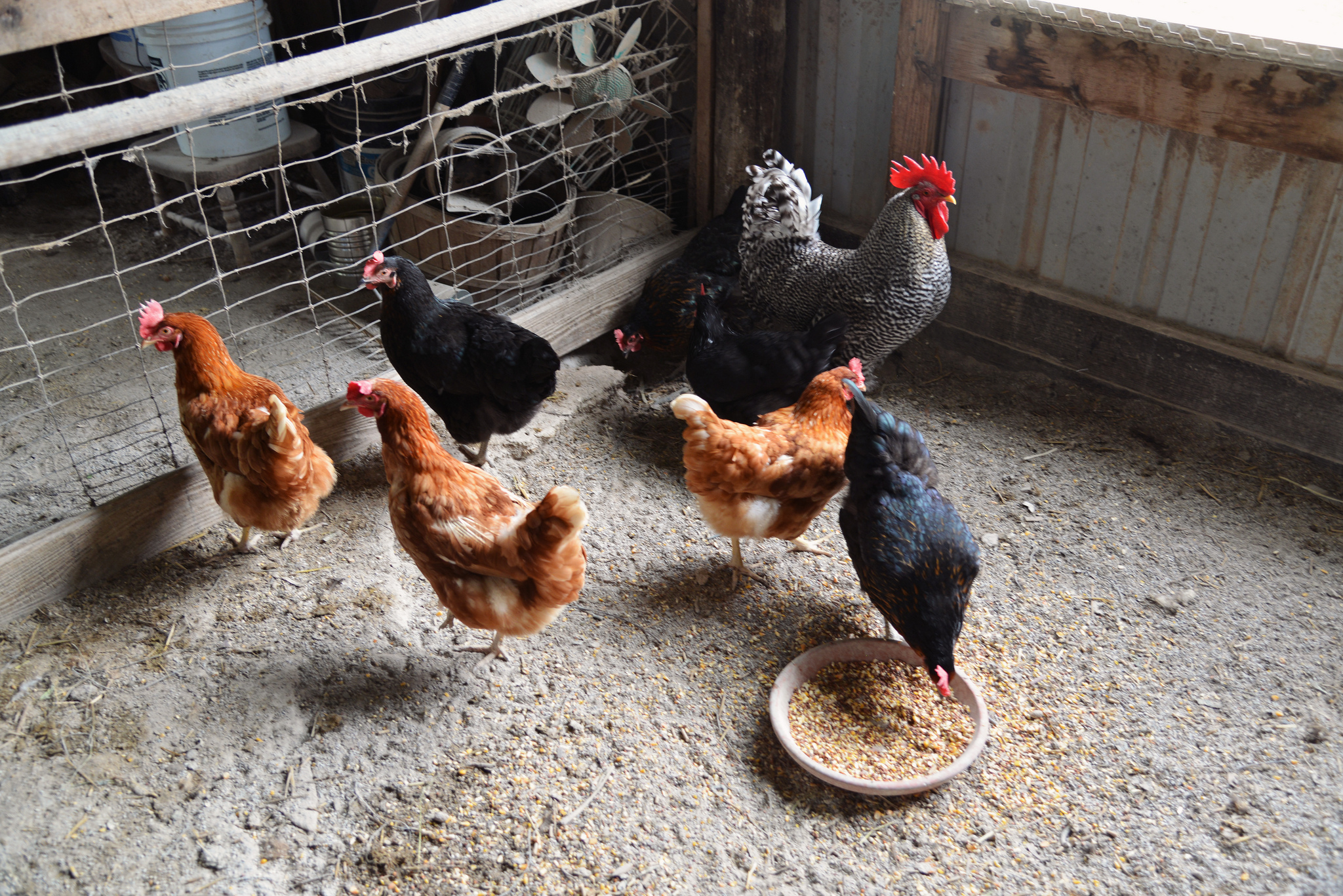 US Agriculture Secretary Tom Vilsack told the Agriculture Committee of the House of Representatives recently that American scientists had developed a vaccine that was 100 per cent effective in protecting chicken from bird flu and testing was underway to see if the strain could also protect turkeys, according to a report in Time magazine.

If the vaccine does protect turkeys as well, the authorities plan to quickly license it for widespread production and are seeking funding from the government to stockpile it nationally.

“Hopefully we’ll be able to get a lot of folks working collaboratively together and we stockpile enough so that if this does hit and hits us hard we’re in a position to respond quickly,” Vilsack said.

Work on developing the vaccine began after an H5N2 epidemic that began in early March, killed nearly 48 million birds in 15 states, mostly in the Midwest.

Scientists believe the H5N2 virus was spread through the droppings of wild birds migrating north to nesting grounds. They are concerned it could return this autumn when birds fly south for the winter or again next spring.

However, not all chicken and turkey farmers in the US agree on using a vaccine to fight an outbreak.