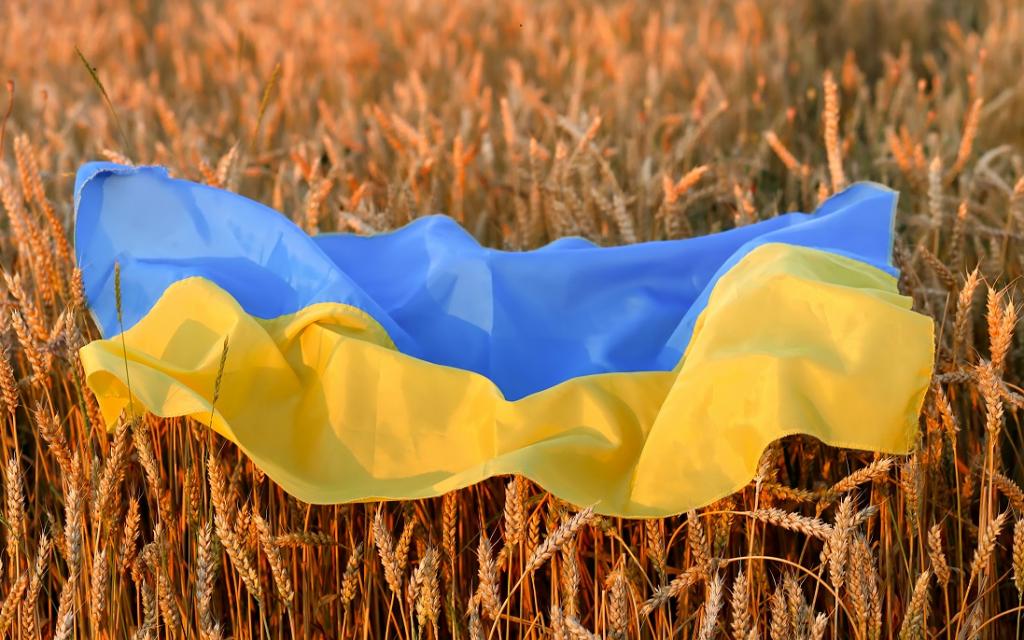 Both, Ukraine and Russia, are major producers and exporters of wheat, maize and sunflower oil. Photo: iStock

World food prices in March 2022 increased by nearly 13 per cent in comparison to February, the latest Food Price Index of the Food and Agriculture Organization (FAO) shows.

“World food commodity prices made a significant leap in March to reach their highest levels ever,” FAO said in a press statement April 8. The increase in food prices was expected due to the disruption caused by the Russian invasion of Ukraine.

The average index in March was 159.3 points, a rise of 12.6 per cent from February level. February marked the highest level of world food commodity prices since the tracking started in 1990. So, the March prices are the highest ever. This is an unprecedented 33.6 per cent higher when compared to March 2021.

“The FAO Cereal Price Index was 17.1 per cent higher in March than in February, driven by large rises in wheat and all coarse grain prices largely as a result of the war in Ukraine,” FAO said.

Russia and Ukraine together account for 30 per cent and 20 per cent of the world’s wheat and maize exports respectively. Maize price has also been increasing. It recorded a 19.1 per cent increase from February.

“Port closures in Ukraine are seen as significantly limiting exports from the country, while financial and freight challenges are hindering exports from the Russian Federation,” FAO said. It forecast that the situation to continue and thus keep the prices high.

“The expected loss of exports from the Black Sea region is seen manifesting itself in lower shipments from and to the region, as well as higher global prices, reduced imports, slower demand growth and smaller stocks than previously expected in several countries,” FAO said in its detailed note on the Food Price Index.

The disruption due to the war has jacked up sunflower seed oil prices as well. “The FAO Vegetable Oil Price Index rose 23.2 per cent, driven by higher quotations for sunflower seed oil, of which Ukraine is the world’s leading exporter,” the FAO said.

“The likely disruptions to agricultural activities of these two major exporters of staple commodities could seriously escalate food insecurity globally,” Qu Dongyu, FAO director-general said in a statement in March.