You shouldn’t drink tea with protein or iron-rich foods 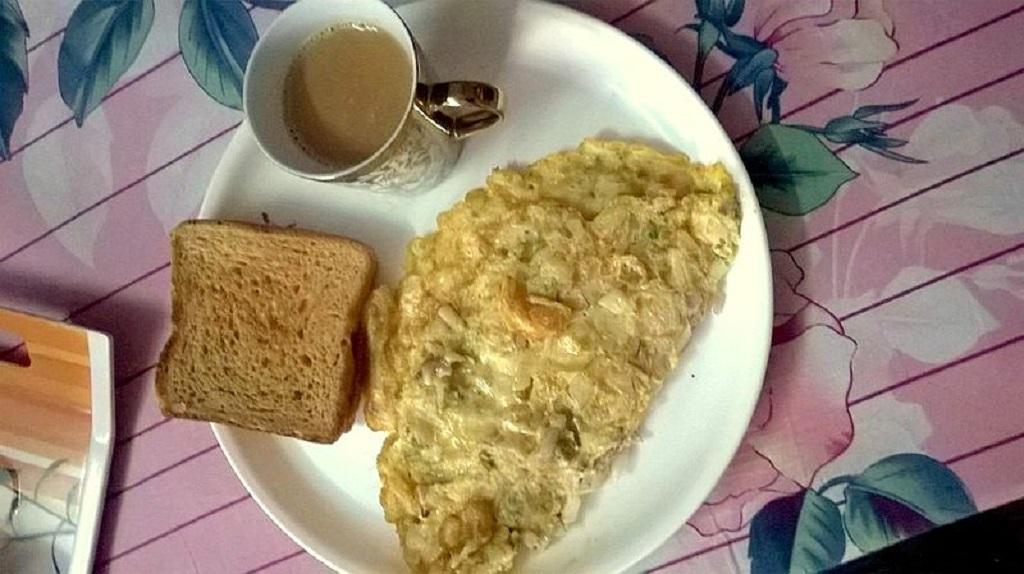 Foods rich in iron and protein should not be consumed with tea owing to the presence of tannins. Credit: Wikimedia Commons

While we all can agree that food is the one major source of nutrients we require every day, most of us don’t know that certain food items have some non-nutrient components which can hinder the absorption of vitamins and minerals.

One such example is tannins, which is present in tea and is responsible for providing a dark brown colour to it. Similarly green tea contains catechins and flavonoids, which are other forms of tannins, which in high concentrations can inhibit the absorption of protein and iron.

Foods rich in iron and protein should not be consumed with tea owing to the presence of tannins, which are found in legumes and cereals. Removal of seed coat can reduce tannin levels in the food. Tannins are identified based on their bitterness, astringency and tendency to bind with proteins.

Think everything in green vegetables is safe?

Goitrogens, which are components of green leafy vegetables, interfere with the uptake of iodine by the thyroid gland and can lead to iodine deficiency. Vegetables like cabbage, cauliflower, rape leaves, radish, rapeseeds, mustard, broccoli, Brussels sprouts, turnips and soya bean, contain goitrogens. But the level of goitrogens can reduce by adoption cooking practices like boiling and blanching.

Unrefined cereals and millets are rich in phytate, which acts as a source of phosphorus when the seed germinates. But it also binds with iron, zinc, calcium and magnesium. Research shows that high levels of phytate can lead to anaemia and zinc deficiency. But, on the other hand, research also shows that certain techniques like fermentation, soaking and germination can reduce the levels of phytate.

She adds, “Fermentation, germination and heat processing improves the bioaccessibility of iron present in the food. Some published studies suggest that milk protein also has some effect on iron bioavailability.”

Grams can interfere with calcium absorption 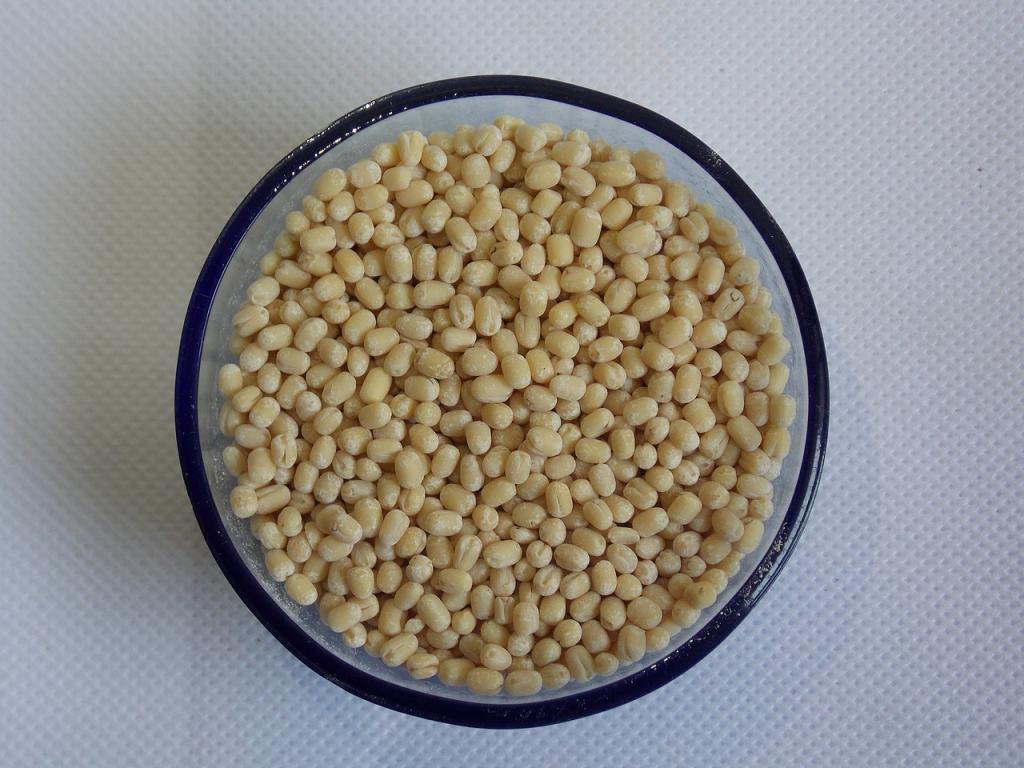 Horse gram and Kesar dal are rich in oxalates, which are known for interfering with calcium absorption. It binds with calcium and forms calcium oxalate stones (kidney stones). Certain cooking methods can reduce the absorption of oxalates from food including boiling and steaming. Apart from cooking changes, one’s should try eating a high calcium diet and avoid Vitamin C-rich foods as Vitamin C, during digestion, produces oxalates.

No milk with iron supplements

Presence of certain vitamins and minerals can also react with each other. Like calcium hinders the absorption of iron. So it is always advised not to consume iron supplements with dairy products. Similarly, a study shows that presence of Vitamin A prevents phytate and polyphenols from binding iron, which enhances the iron availability.

People need to make changes to their diet to well absorb the vitamins and minerals they are consuming. This will help avoid deficiencies.