The commercialised of these varieties and it is set to benefit all stakeholders, including small famers, food industry as well as the consumer. 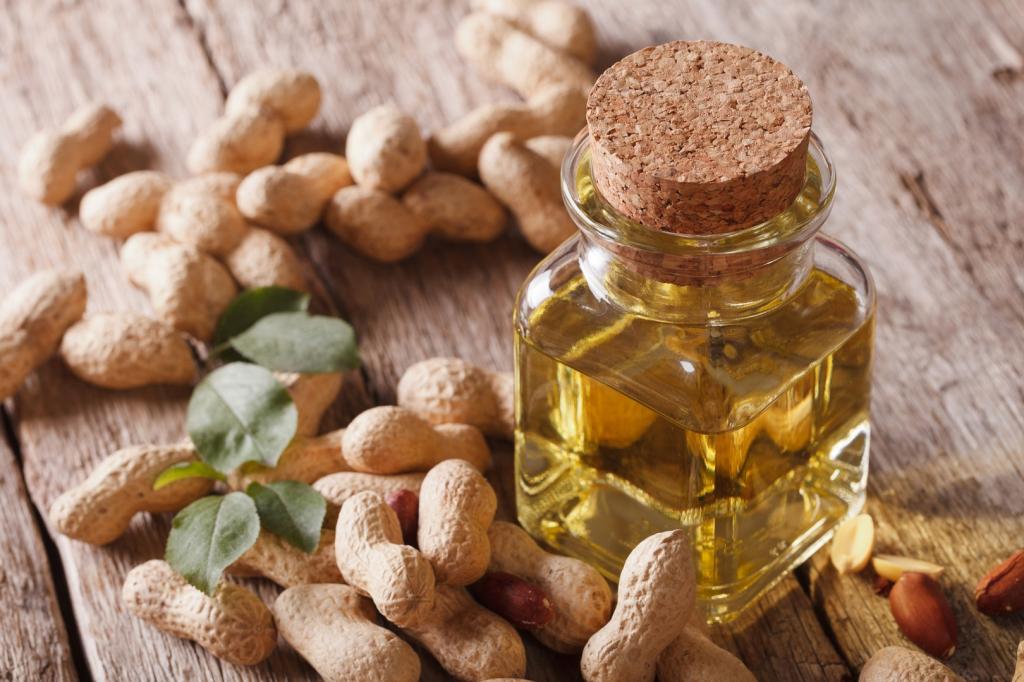 This is the first time such varieties are being commercialised in India, and this is set to benefit all stakeholders, including small famers, food industry as well as the consumer.

"At the Annual Groundnut Workshop held during May 25-27, 2019, the Variety Identification Committee identified two varieties — Girnar 4 (ICGV 15083) and Girnar 5 (ICGV 15090) — with about 80 per cent oleic acid content to release for cultivation in India. The recommendation by the committee was based on multi-location testing conducted under the All-India Co-ordinated Research Project on Groundnut (AICRP-G) during 2017 and 2018," said Radhakrishnan, director, Indian Council of Agriculture Research-Directorate of Groundnut Research (ICAR-DGR).

High content of oleic acid, which is a mono unsaturated fatty acid, has many health benefits, including reducing low-density lipoprotein (LDL) cholesterol — which reduces the risk of developing cardiovascular diseases.

Apart from the health benefits, research results also show that high oleic in groundnut oil is less prone to oxidation, which in turn increases its shelf-life.

“The commercialisation of high oleic groundnut varieties is an example of market-oriented crop breeding that has benefits for all value chain actors, including small farmers. The way forward is a closed loop value chain for high oleic groundnuts to ensure high genetic purity of seed supplied to farmers for high quality to meet the standards of processors,” said Kiran Sharma, deputy director-general (Research), ICRISAT; and director (research program on grain legumes and dryland cereals) at the Consultative Group for International Agricultural Research (CGIAR).