A forest title helped these 3 Odisha villages transform their traditional jungle; here is how

The residents can now use the produce of the forest in moderation, without interference from the forest department 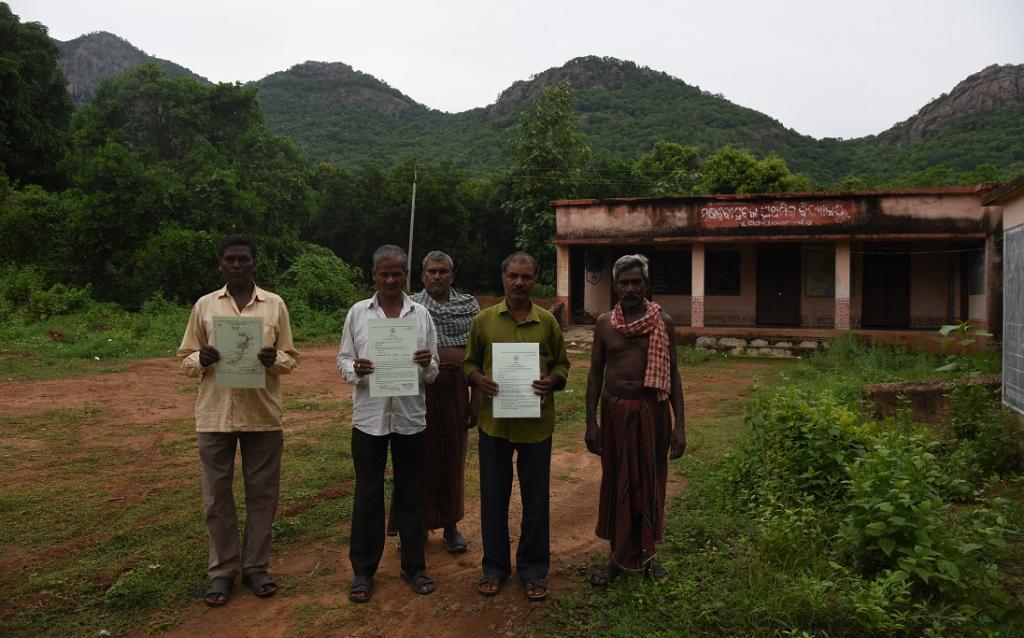 The residents of Musajhari, Thanapally Patna and Derabaj villages in the Ranpur block of Odisha’s Nayagarh district had almost lost their nearby traditional forest. All that changed in January 2021, when they received a collective Community Forest Resource Rights (CFRR) title, one of the first ones in the state.

The residents have reclaimed and transformed their forest since then. They can now use the produce of the forest in moderation besides conserving it.

“It was in January last year that we were given the rights over the forest we had been collectively managing since 1977,” Laxmidhar Jena, president of the forest management committee and resident of Musajhari, told Down To Earth.

He talked about a time when the Satbhaya forest, located on a hill, was almost gone.

“The hill had been stripped of vegetation. The forest department used to harvest timer and exploit the resources. Some outsiders used to fell trees too,” he said.

Jena recalled that he and his fellow villagers had no fuel wood as every last tree in the jungle had been cut.

“That is when we decided to take strict steps for the forest’s conservation as our future depended upon it. Even the biodiversity had taken a hit. Now you’ll find hundreds of birds and insects and animals, but at one point of time, all we could see was the rocky hill,” he said.

The villagers manage an area of 122.67 hectares as part of their land rights post the grant of title. That move has brought several changes in their lives.

Ananta Charan Sahoo, secretary of the committee said they could rightfully use the forest produce without having to fear the forest department only after the grant of title.

It was also the first time that they could deny permission to the forest department from carrying out silviculture and manage the forest timber according to their committee’s rules.

“We have become more assertive and confident. The residents of the three villages take turns to guard the forest in the day. We have got a shelter built for night stay where four people put up to ensure nothing untoward happens at night. If a guard skips duty on purpose, he will be fined Rs 200,” Sahoo said.

The village committees have allowed residents to collect fuel wood and minor-forest produce for their personal use. They are yet to decide upon the rate for harvesting timber and bamboo for personal use.

The locals have also planted teak saplings in a 10-hectare area, spread in small bald patches of the jungle.

“People can collect timber for marriages, funerals and festivals free of cost with the permission of the Gram Sabha. Bamboo dries up after four years, so they can harvest those drying stalks for free. They will be penalised if they do not inform,” he added.

The locals have also made fire lines in the forest and vigilantly go around the jungle during summers to ensure no fire breaks out.

“The forest department was after us to form a Van Suraksha Samiti before we applied for the title, but we refused. This year, we did not even let them make fire lines. We made them ourselves as we know the jungle better,” Jena said.