Aarey back to square one: Green lobby readies to take on Shinde government 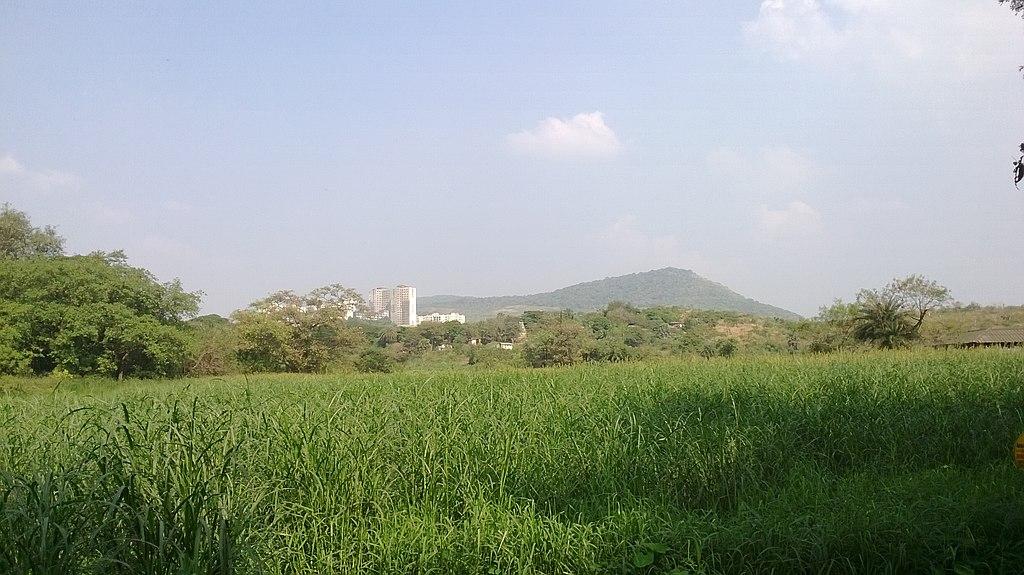 The recent shift in political power in Maharashtra has left a section of environmentalists worried as the new Eknath Shinde government announced to move back a Mumbai Metro car shed project to Aarey forest.

The decision came hours after Chief Minister Shinde and Deputy Chief Minister Devendra Fadnavis took oath June 30, 2022. It made conservationists regroup to protect the city’s green cover as the project is estimated to cause serious damage to the local ecosystem and livelihood.

The Uddhav Thackeray-led government, which was overthrown in a dramatic political turnabout, had ordered the project to be moved away from the eco-sensitive area to Kanjurmarg in east-central Mumbai.

The previous government had appointed a panel in 2019 to look for alternative plots for the Colaba-Bandra-Seepz metro 3 corridor. It had also declared Aarey a ‘reserved forest’, according to media reports.

However, the issue was taken to court by Fadnavis, who was the chief minister before Thackeray, said Zoru Bhathena, a green activist.

Public outrage followed and environmental activists came together to protect the forest. “The government’s claim that there are no alternatives for the metro car shed,” Bhathena said, adding:

During the tenure of Devendra Fadnavis as a chief minister, he was adamant on creating the proposed metro shed by destroying the green cover. There are other possible locations which are feasible for the project.

The car shed project affects metro lines 3, 4 and 6, which have been delayed for over two years, Bhathena told Down To Earth. “It is the citizens who are facing the brunt because of the political ego of one person.”

The forest department was working on a plan to bring the remaining part under the reserve forest category, he said. But it seems unlikely that the existing government will go ahead with it, Bhathena added.

It is unfortunate and sad that the first act the new government committed was to sideline the conservation issue and go against the will of the locals. It is an environmental blunder and such developments of reversing decisions are not much heard of.

“We had initiated a citizen movement then to protect the green cover of Mumbai and now we will revive the same,” he added.

The environmental concerns are worsening in the city and protecting the existing ecology is of utmost importance, Dolphy D’Souza, an environmentalist and spokesperson of The Bombay Catholic Sabha, said.

“Mumbai is sinking due to environmental degradation caused by development plans such as the coastal road. Aarey forest is among the few remaining green lungs in the city,” he added.

The previous government had realised its folly and annulled the decision, but it seems that we are back to square one, the conservationist lamented. “The new government must reconsider their decisions and ensure that the ecology is not harmed further.”

The citizens can forgive the government if it listens to its citizens and win their hearts, Bhathena said.