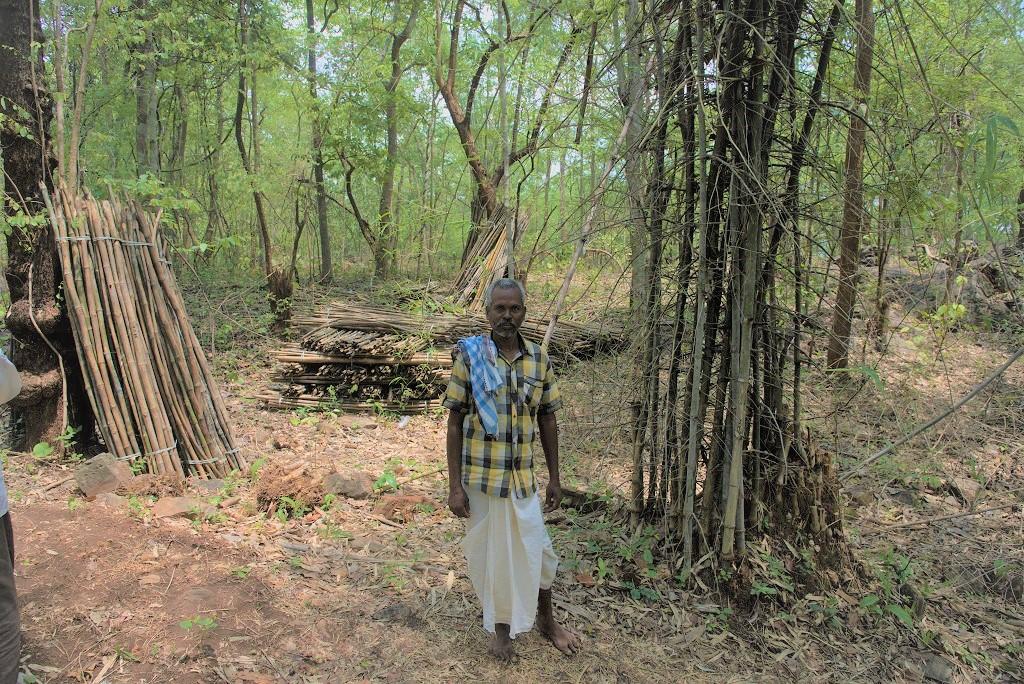 Forest dwellers of two villages in Odisha’s Nayagarh district are making the most of the Community Forest Resource Rights awarded to them less than a year ago.

The residents of Kodalapally and Sinduria have planned a system to auction cashews from trees within the 282.67 hectares of the Sulia reserve forest they gained lawful access to in November 2021.

The state government and forest department had planted hundreds of cashew saplings in 1980 and have been auctioning the produce from the trees since 1985. Pramila Pradhan, resident of Kodalapally, said:

We nurtured these trees for the forest department and they never shared any profit with us. They used to ask us to harvest the produce, but only gave us less than minimum wage.

“Now the whole jungle is ours and we will reap the benefits, along with protecting the forest,” she added. Sinduria village has 2.7 acres of cashew plantation and Kodalapally 50.83 acres.

They fought a long battle for the rights over the cashew trees – the villagers had applied for the title in 2009. “But because the forest department didn’t want to relinquish its grip over the cashew plantations, it was only last year that the two villages got collective titles,” said Bhagyalakshmi of Vasundhara, a non-profit working on forest rights in the state.

Harvesting of cashews begins in April and lasts till mid-May. This year, Kodalapally residents earned a total of Rs 3 lakh from the sale of the cashews while those in Sinduria made Rs 1.5 lakh.

The proceeds of the sale will be given to the Gram Sabhas, said Satyabama Pradhan from Sinduria. A part will be used for the development of the village and conservation work in the forest, he added. “The other will be equally distributed among the labourers involved in the whole process from harvesting to selling.”

“This way we had additional income,” said the villager, whose family earned Rs 7,500 from cashew sales this year.

After the implementation of the Forest Rights Act began in 2008, the villagers ascertained their rights over the forest in 2010 and the Odisha Forest Development Corporation and Cashew Corporation decided to stop the auction of the cashews from the area, as per the resolution passed by the local people.

“Since they did not have the titles, in these 12 years the villagers could only collect the cashews for their own use,” said Ashok, another volunteer with Vasundhara.

But now they are planning to make a system to auction the produce themselves, without the interference of the government or forest officials, he added.