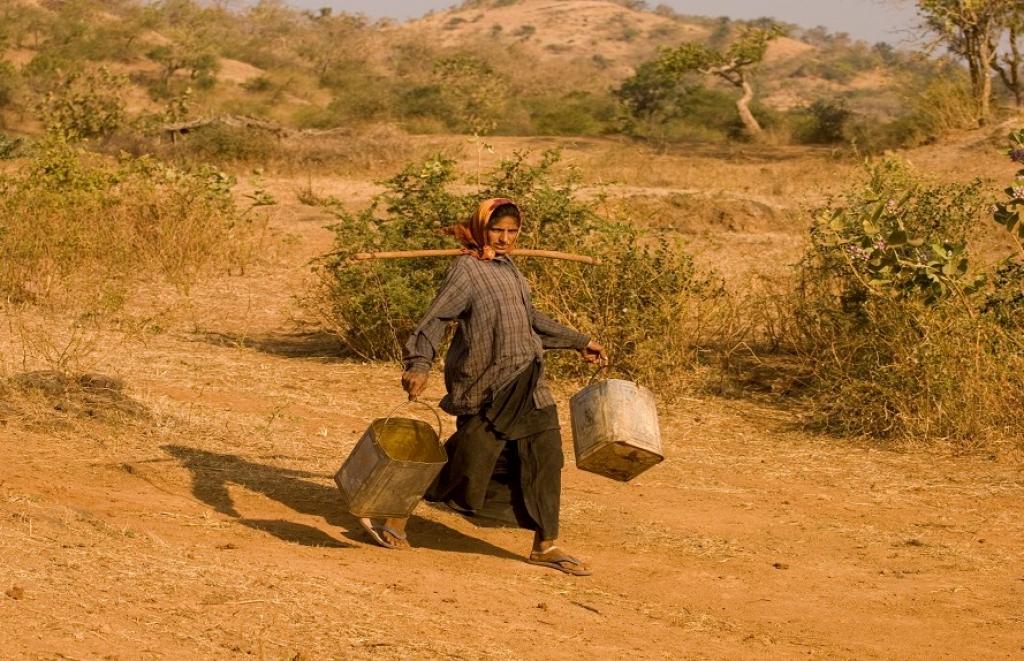 Ramesh had, in his second letter to environment minister Harsh Vardhan, said that the CAF rules violated the Scheduled Tribes and Other Traditional Forest Dwellers (Recognition of Forest Rights) Act, 2006 (FRA).

After the Ministry of Environment and Forest notified the CAF rules on August 10, the environment minister said that they will be implemented from September 30.

“As per section 30 (3) of the CAF Act, the rules should be placed before both houses of parliament for consideration. However, the minister has gone ahead with the announcement to commence the Act before the rules are even tabled in the Parliament,” says Tushar Dash of Community Forest Rights Learning and Advocacy group that works for the proper implementation of FRA.

“This, I think, is a serious lapse in legal procedure. Also, because several petitions have been filed by tribal organisations, Gram Sabhas at the MoEF, Ministry of Tribal Affairs and parliamentary committees to raise objections on the CAF rules and the Act which has not been addressed by the government,” he adds.

Activists say the rules do not give communities any say in decisions regarding plantations done under CAF. National Democratic Alliance’s former environment minister Anil Madhav Dave had told the Rajya Sabha in July 2016 that compensatory afforestation will only be done after the consent of Gram Sabha. This provision, however, was watered down to “consultation with Gram Sabah or the Village Joint Forest Management Committees” in the rules.

Ramesh and several organisations working with tribal communities have been demanding the withdrawal of CAF rules.