Currently, bamboo is considered a tree under the Indian Forest Act and a non-timber forest produce under the Forest Rights Act 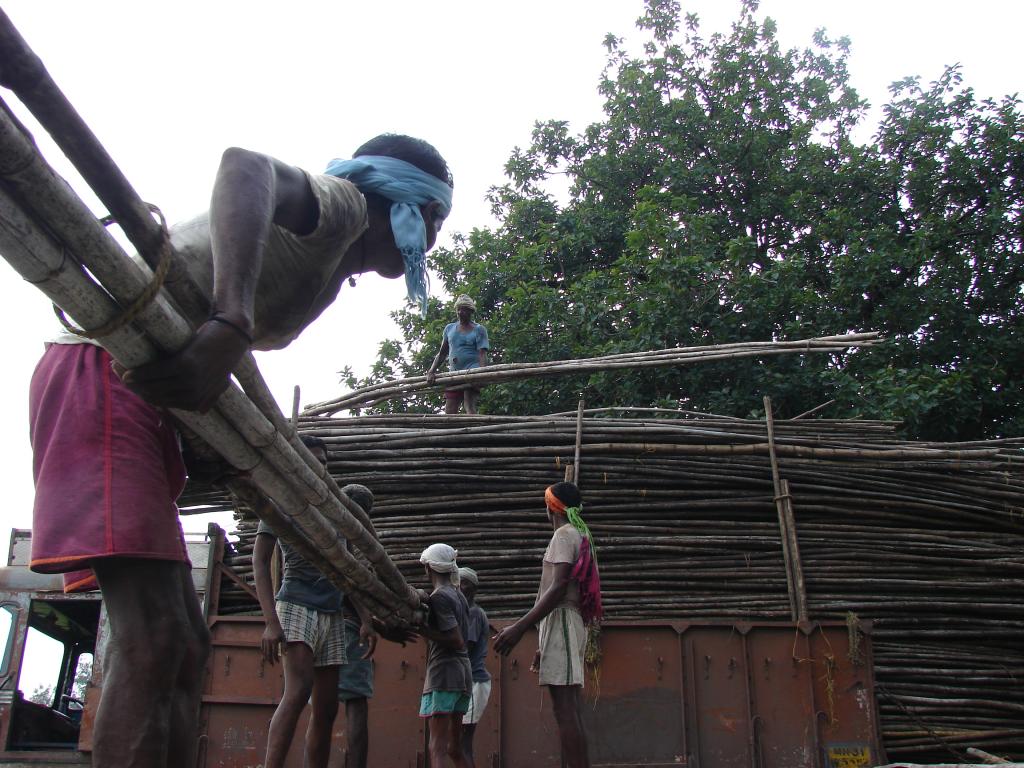 The decision has been made to increase the supply and usage of bamboo (Credit: Kumar Sambhav Shrivastava/CSE)

The categorisation of Bamboo as a tree under the Indian Forest Act 1927, is soon going to change.

According to sources at the Ministry of Environment, Forests and Climate Change (MoEF&CC), a specific amendment removing bamboo from the category of tree will be tabled at the next Parliamentary session.

“We have created a proposal for amending the status of bamboo as a tree and sent it for approval to the minister. A separate comprehensive policy proposal around bamboo will be in the public domain for comments within two months,” the MoEF&CC official said.

The decision has been made to increase the supply and usage of bamboo.

“Bamboo, because it is a wood, has carbon sequestering properties. Creating commodities made of bamboo doesn’t require burning a lot of fossil fuels. Currently, due to policy issues, the supply of bamboo is restricted. We aim to promote its usage with this amendment,” the official said.

As things stand now, bamboo is considered a non-timber forest produce under the Scheduled Tribes and Other Traditional Forest Dwellers (Recognition of Forest Rights) Act, 2006 (FRA). However, it is classified as a tree under the Indian Forest Act. This means that while the bamboo growing in forests is unregulated, bamboo grown on private land is regulated by state laws. If this amendment comes to force, bamboo will be freely grown and transported.