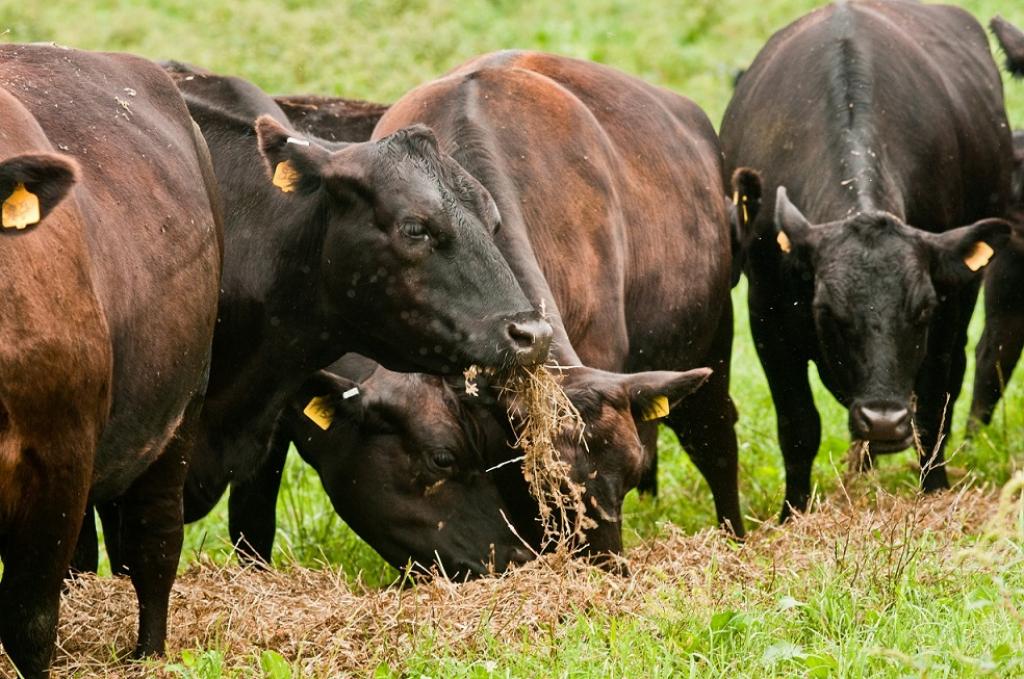 A study by the Union of Concerned Scientists (UCS), a US-based non-profit, has graded 13 global fast food, retail and food manufacturing companies on the impact of their beef-purchasing policies on deforestation in South America. The study finds that all the companies, even the top three performers—Mars, McDonald’s and Walmart—have a lot of scope for improvement.

All the 13 companies graded by UCS—Burger King, ConAgra, Hormel, Jack Link’s, Kroger, Mars, McDonald’s, Nestlé, Pizza Hut, Safeway, Subway, Walmart and Wendy’s—buy from meatpackers in South America. The meatpackers buy cattle from ranchers and slaughter and process the beef before selling it. The companies, therefore, can influence meatpackers to only deal with ranches that are not associated with deforestation.

“The latest science shows beef production is responsible for more than twice as much deforestation as the other top drivers of tropical deforestation—soy, palm oil and wood products—combined,” said Lael Goodman, a UCS tropical forests analyst, in  a news release.  The study says that nine of the 13 companies “lack public commitments to zero- deforestation beef”. These companies are: Burger King, ConAgra, Hormel, Kroger, Pizza Hut, Subway, Jack Link’s, Safeway and Wendy’s. “Nestlé has a commitment, but needs to implement it,” says the report.