Cannot evict tribals from tiger reserves without their consent: NCST 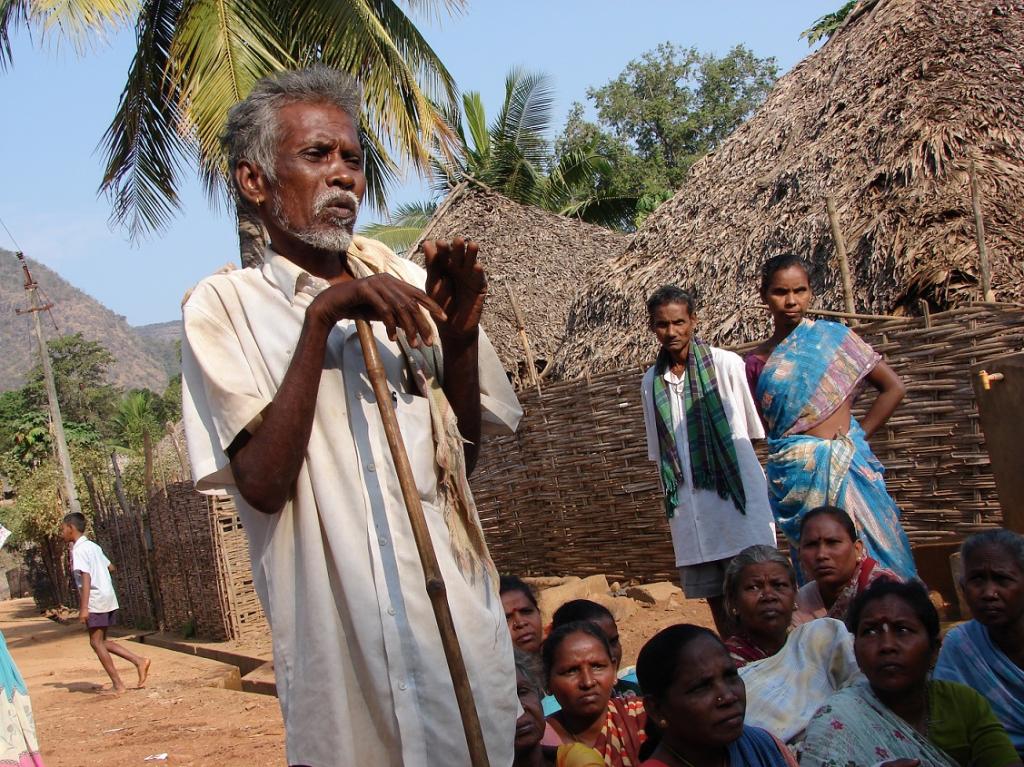 NCST recommended that rehabilitation should be completed within three years, failing which, forest rights under FRA should be conferred. Credit: Richard Mahapatra / DTE

In its latest meeting held on January 2, the National Commission for Schedule Tribes (NCST) has recommended that “no tribal shall be vacated from the forest area until an alternate land is provided to them.” It was also noted that tribals cannot be evicted from Tiger Reserves without their consent.

Another issue for further discussion was the use of the Compensatory Afforestation Fund Management and Planning Authority (CAMPA) money for tribal rehabilitation. In this regard, the NCST recommended that the compensation amount be increased from Rs 1 million to Rs 2 million and CAMPA funds be used for that.

Moreover, it was also recommended that rehabilitation should be completed within three years, failing which, forest rights under FRA should be conferred.

The agenda of the meeting was to discuss the issues of the 98th meeting held on August 16, 2017.

Forest rights activists, however, have criticised the NCST for only focusing on compensation and not on implementation of FRA.

“Only giving compensation will not resolve the issues. Even with compensation, they do not speak of Land Acquisition, Rehabilitation and Resettlement Act, 2013 which talks of compensating for community resource area to the communities and this runs in crores of rupees, as seen in Simlipal Tiger Reserve,” says Giri Rao of Vasundhara, an Odisha-based non-profit working in the field of forest rights. He also adds that the condition that forest rights will be conferred if rehabilitation is not done within three years isn’t right. “The rights under FRA have to be recognized first, and then people can choose to go voluntarily.”