Centre to give Indian Forest Act a facelift 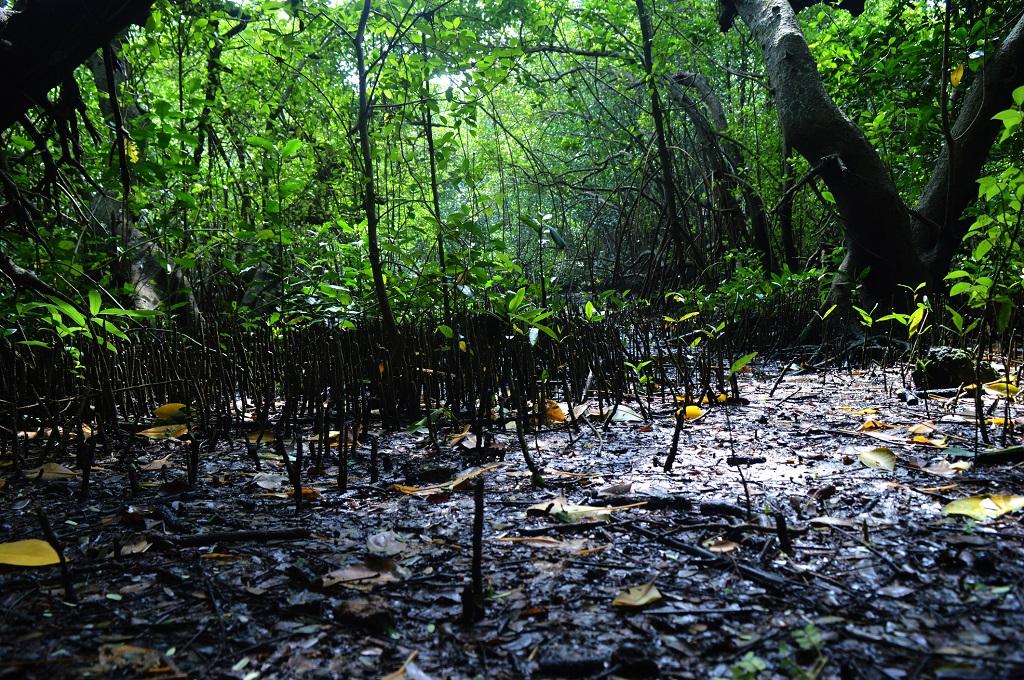 The amendment will include defining the term forest. Credit: Getty Images

The Ministry of Environment, Forest and Climate Change (MoEF&CC) has started the process of “comprehensively amending” the backbone of forest governance in India—the Indian Forest Act, 1927 (IFA).

“The process would involve the examination of all the sections of the Act. The obsolete provisions will be weeded out and provisions fit for the present will be introduced,” a highly placed official in the MoEF&CC told Down To Earth.

The amendments will also include definitions of terms like forests, pollution, ecological services etc. There is no definition of forest in any Indian law pertaining to forest or its governance. According to the 1996 Supreme Court order, the dictionary definition of the word forest is taken to be the legal definition too.

“The word forest must be understood according to its dictionary meaning. This description covers all statutorily recognised forests, whether designated as reserved, protected or otherwise for the purpose of Section 2(i) of the Forest Conservation Act (1980). The term forest land, occurring in Section 2, will not only include forest as understood in the dictionary sense, but also any area recorded as forest in the government record irrespective of the ownership,” the apex court had said in its order dated December 12, 1996.

The legal definition of forests will have huge ramifications on the conservation of forests as well as the implementation of the Scheduled Tribes and Other Traditional Forest Dwellers (Recognition of Forest Rights) Act, 2006.

Earlier this year, the ministry had formed a committee, under the chairmanship of the additional director general of forests, which is mandated to work out the amendments.

The MoEF&CC official said the amendments will include changes to punishments and fines prescribed in the IFA, incorporate provisions related to carbon sequestering, ecological services etc.

“The provisions of IFA, like the amount of the fines prescribed for violating the law, were set according to that time and they are very low for today. Moreover, many laws concerning forest government have been implemented since 1927, with these amendment we will try to address conflicts which might be there in these laws with respect to the IFA,” the official said.

Many reports like the MB Shah report of 2010 and the TSR Subramanian report of 2015, have talked about amending the IFA.