But it would be better if instead of making changes on paper, the government implements the scheme well, say experts 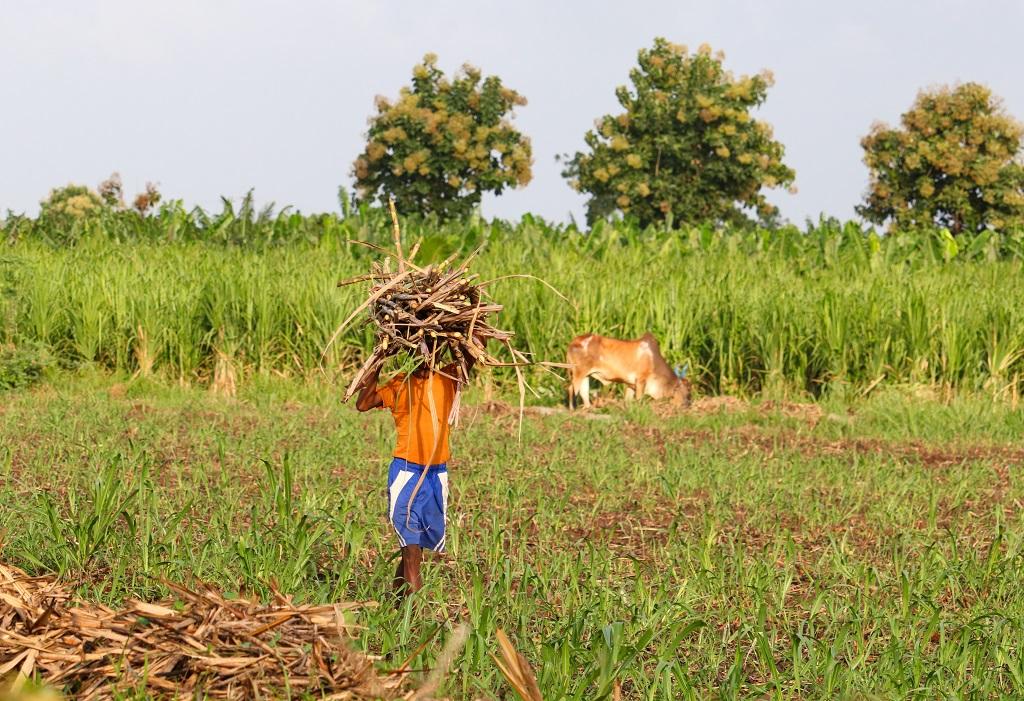 A farmer carries cane on his head. Photo: Getty Images

The Centre will frame new guidelines and extend the coverage of Minimum Support Price (MSP) for minor forest produce (MFP) scheme, which is aimed at benefiting a majority of 10 crore tribals. The government is also considering increasing the MSP for various MFPs by around 40 per cent.

The MSP for MFP scheme was started by the United Progressive Alliance (UPA) government in 2013 to ensure fair and remunerative prices to MFP gatherers. The total outlay for the scheme is Rs 967 crore as Centre’s share for the planned period 2013-14 to 2016-17, according to Tribal Cooperative Marketing Development Federation of India (TRIFED).

Tribals depend on MFP for food, fodder, shelter, medicines and cash income. It provides them critical subsistence during lean seasons, particularly for primitive tribal groups such as hunter, gatherers, and the landless. In fact, according to Planning Commission data, tribals derive 20-40 per cent of their annual income from MFP.

The new system would be decentralised with district collectors holding the responsibility of implementing the scheme. Moreover, self-help groups will be formed to sell MFP in village haats and value addition centres will be set up.

The area of operation would be expanded to 307 districts across 27 states. “The revenue that mining gets for the state, this scheme would get for our tribals and this is renewable,” Union tribal affairs minister Jual Oram was quoted as saying in media reports.

While it has been more than five years since the scheme was launched, it has not been implemented properly. “Improving the implementation of the scheme is the need of the hour to benefit the forest-dwelling and forest-dependent communities. Moreover, despite the MFP rights being given to tribal communities under the Forest Rights Act, many states have nationalised MFPs like tendu, monopolising their trade, which is against the law,” said Chittaranjan Pani, a tribal rights activist.

The allocations made under the scheme have over the years been heavily under-utilised, so much that around 90 per cent of the funds since the inception of the plan have remained unspent, say media reports. “Five years after the scheme was introduced, the utilisation statistics remain poor. The Centre had earmarked Rs 1,172 crore for five years till 2018-19. Ministry of tribal affairs’ statistics reveal that only 11 per cent of the total outlay – about Rs 128 crore – has been spent. About Rs 360 crore released to state governments are lying unspent in the state coffers. Minor forest produce worth Rs 78 crore are lying unsold in state agencies’ godowns,” a media report found.

Pani adds that the government should implement the scheme properly, and not as a knee-jerk reaction to the defeat in Chhattisgarh and Madhya Pradesh or as a move to woo voters for the coming general elections.