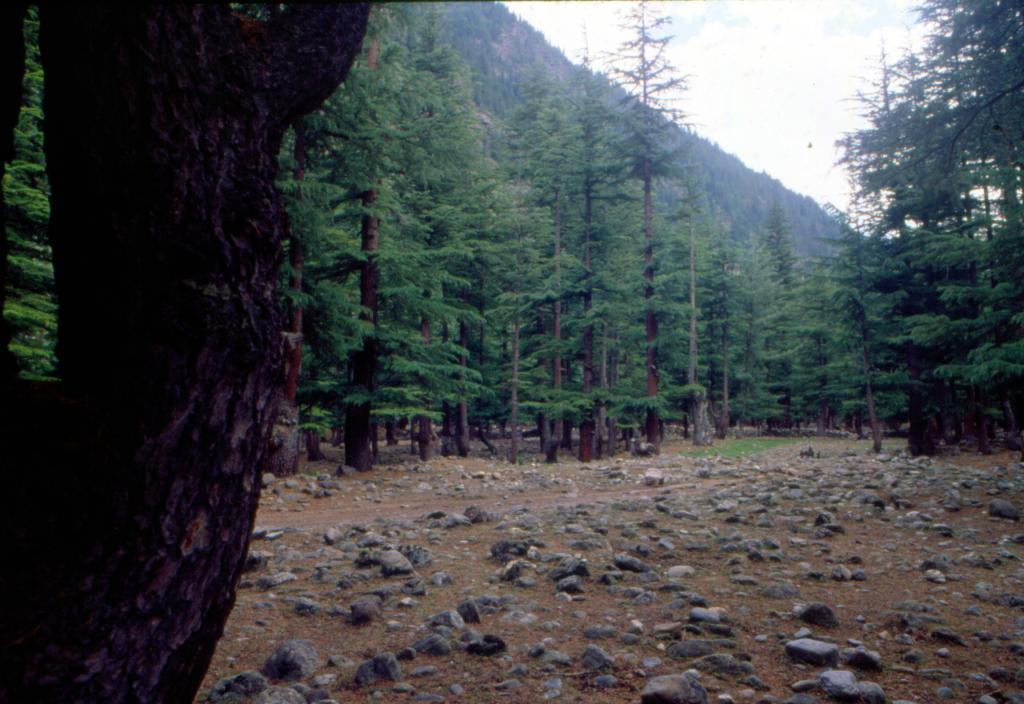 About 70 per cent data on compensatory afforestation was “incorrect or incomplete”, according to a letter Inspector General of Forest, AK Mohanty. The letter, dated August 10, 2020, was sent to principal secretaries for forests of all states and Union territories.

The data in question was for work done under the Compensatory Afforestation Fund Act, 2016 and uploaded on the ministry’s e-Green portal.

It is being continuously observed that despite repeated requests from the Forest Survey of India (FSI), a significant percentage of data being uploaded, particularly the polygons, is either incorrect or incomplete. For example, only 30 per cent of the uploaded polygons have been found to be correct as of now.

The Compensatory Afforestation Fund Act aims to restore forest cover, lost due to diversion of forest land for non-forest purposes such as mining and industrial use, in the country.

Development and industrial projects such as erection of dams, mining and construction of industries or roads require diversion of forest land. Any project proponent — government or private — must apply for forest clearance from Ministry of Environment, Forests & Climate Change (MoEF&CC) before the conversion of land can take place.

This proposal is submitted through the state’s forest department concerned. If clearance is given, compensation for the lost forest land is decided by the environment ministry and regulators.

The same was institutionalised under the Compensatory Afforestation Fund Act, 2016.

The SC in its 2009 order also talked about the need for an information system to monitor the compensatory afforestation activities, following which MoEF&CC created e-Green Watch in 2012.

The portal ensures automation, streamlining and effective management of processes related to utilisation of CAMPA funds and other funds earmarked by states / Union territories under various central or state government schemes for plantation and other forest-related works.

Data is uploaded on the portal by state forest department where compensatory afforestation work has taken place.

Among discrepancies claimed by Mohanty in the data being given by the states:

The MoEF&CC, through the letter, asked states to ensure units responsible for updating the compensatory afforestation data are strengthened and a system of robust scrutiny is created before uploading data on e-Green Watch.

Organise training to field functionaries of the state forest departments for building their capabilities to generate and analyse the information yielding credible output in public domain; and review by CEO (the nodal authority for compensatory afforestation in the states), state CAMPA of the working of e-Green Watch Cell on a weekly basis, and by the Executive Committee of the State Authority of CAMPA in its each meeting (sic).

“This points to a bigger, systemic problem: Who are forests and afforestation programmes meant for? The primary stakeholders are local communities, because India's forests have co-evolved with human presence. So, these kind of centralised systems will never work unless they are complemented with local communities and both decide as well as monitor what happens to their forests,” said Sharachchandra Lele, distinguished fellow in Environmental Policy and Governance Centre for Environment & Development, Ashoka Trust for Research in Ecology and the Environment.

He added if the forest departments are forced to submit to local audit, they will be also be forced to produce reliable data, which will then reflect in state and central records.