All mining areas to be inspected by green ministry, irrespective of size 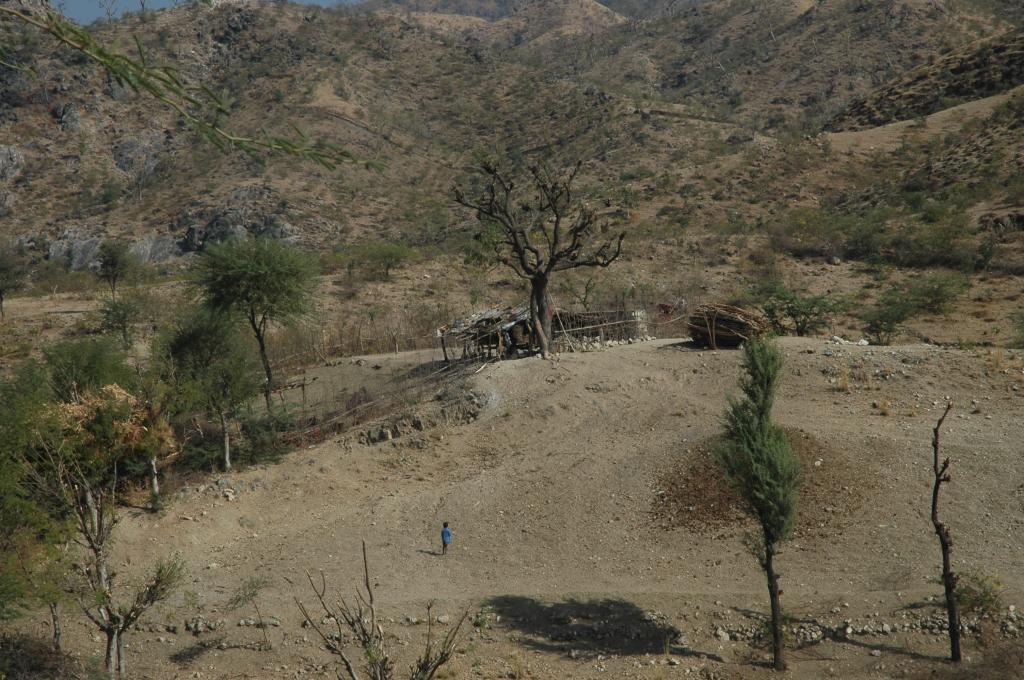 Forest land with crown density below 40 per cent will be treated as degraded forest land for compensatory afforestation (CA), India’s Forest Advisory Committee clarified on February 21, 2019.

Crown density is the ratio between the cover formed by top branches of trees in a forest and the land area.

The FAC is the apex body under the Union Ministry of Environment and Forest and Climate Change (MoEFCC) for approving diversion of forest land in India.

The clarification was in response to a proposal to the ministry by Mahanadi Coalfields Ltd, Tata Steel and Sail for CA in medium dense forests (MDF), with a crown density of more than 40 per cent.

The Forest Survey of India (FSI), which assesses India’s forests, classifies crown density between 40 per cent and 10 per cent as ‘Open Forest’. According to its latest biennial assessment, State of Forests Report, 2017, Open Forest is the second-largest category in the country at 3,01,797 square kilometres — 9.18 per cent of India’s land area, and about 42 per cent of the total 7,08,273 sq km forest cover of the country.

The area is significantly more than ‘Very Dense Forest’ — with a crown density of more than 70 per cent — which accounts for only 98,158 sq km, or 13.8 per cent of the total forest cover.

According to FAC, CA non-forest land should be prioritised in CA. It wants states to prepare CA schemes with 1,000 plants per hectare for all such lands. “In case it is not possible to raise plantation at the rate of 1,000 plants per hectare on the selected non-forest land, then the balance plants can be allowed to be raised on degraded forest land as per working plan prescriptions,” it said.

All mining areas, irrespective of their size, will be inspected by regional offices of MoEFCC, the FAC decided. “Regional office should also inspect the proposed mining area over the forest land even if the area for diversion is less than 100 ha… all project proposal related to mining, irrespective of area, shall be accompanied with site inspection report carried out by regional office prior to placing the proposal before FAC for recommendation,” minutes of the meeting noted.

Earlier, for mining areas below 100 ha, site inspection depended on whether the ministry wanted it.