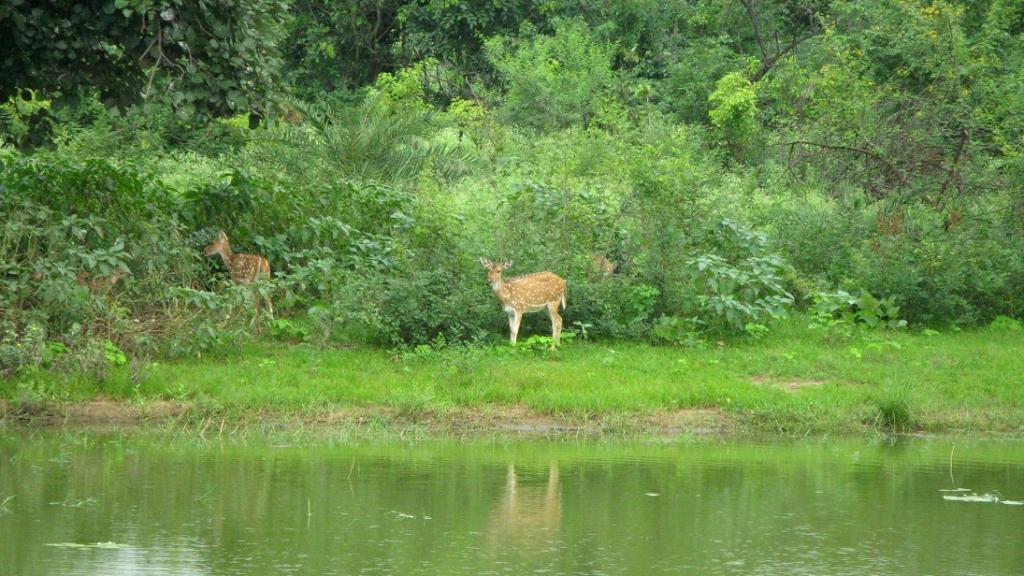 Conserving nature (through protected areas) and restoring it (through flood protection or greenhouse gas regulation) might yield a greater economic well-being than by carrying out activities like agriculture, a recent study has said.

The study used the largest-ever data set of 64 sites across six continents to estimate the value provided by nature conservation / restoration and that provided by intensive human use.

“Net benefits rise rapidly with increasing social cost of carbon. Qualitative data from all 62 sites suggest that monetisation of additional services would further increase the difference,” it added.

The researchers mostly surveyed and assessed either forests or wetlands for the study. For natural habitats, they looked at similar, near-by locations where conversion to intensive human activity had occurred and compared economic value in both areas.

At sites already ‘modified’ by humans, existing outputs were compared to the value if the site had been restored to nature.

The study found that if Nepal’s Shivapuri-Nagarjun National Park lost its protection and was converted from forest to farmland, it would cut carbon storage by 60 per cent and reduce water quality by 88 per cent, along with other costs, leaving a deficit of $11 million (Rs 7 crore 20 lakh) per year.

The study also pointed out that conservation and restoration did not universally provide greater net value than intensive human usage. This was especially true for sites where commercial crops like cereals, rubber, tea and cocoa had been planted.

The study used Toolkit for Ecosystem Service Site-based Assessment. It is a tool for measuring and assigning monetary value to ecosystem services from methods including:

The toolkit also measures the monetary value of undertaking human-intensive activities. The study assigned a value for carbon sequestration at $31.12 per tonne of carbon dioxide.

“Our analysis shows that both conservation and ecological restoration bring considerable net benefits in terms of public goods and common pool resources, regardless of the habitat or type of ecosystem state change being considered,” the study concluded.

It was published March 8, 2021 in the scientific journal, Nature Sustainability under the title The economic consequences of conserving or restoring sites for nature