CoP26: 24 African countries among 105 that signed ‘Glasgow declaration on land use’

Democratic Republic of the Congo (DRC), one of the African signatories to ‘Glasgow declaration’ lost 490,000 hectares of primary forest in 2020 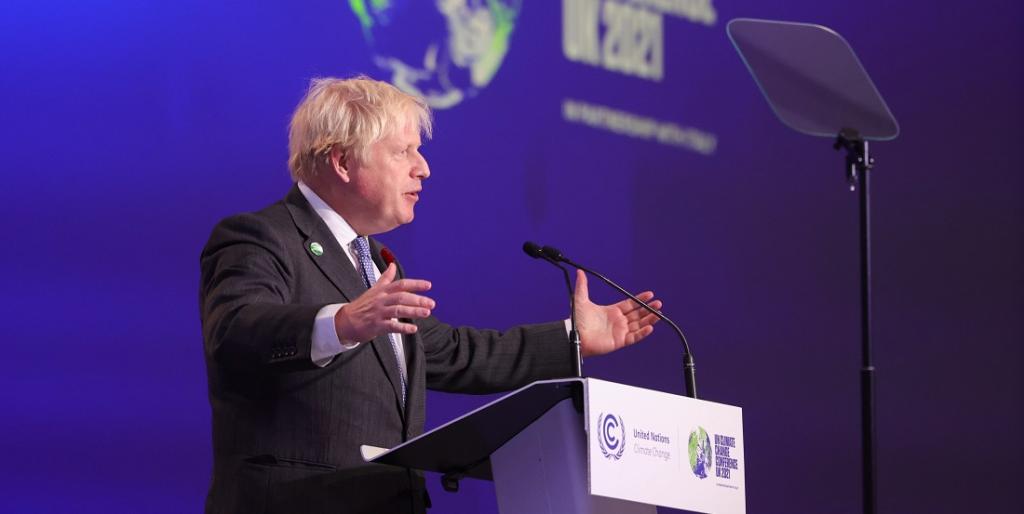 Some 24 African countries, including the Democratic Republic of the Congo, Botswana and Cameroon, were among the 105 countries that signed the Glasgow declaration on land and land-use at the 26th Conference of Parties (CoP) November 2, 2021.

The historic declaration aims to halt and reverse forest loss and land degradation by 2030. It will cover forests estimated to be over 33.7 million square kilometres, according to a statement from the UK Prime Minister’s office.

It is the first major outcome of CoP26. The 105 countries are home to 85 per cent of the world’s forests. 2020 was the third-worst year for forest destruction since 2002.

The Democratic Republic of the Congo (DRC), one of the African signatories to the ‘Glasgow declaration’ lost 490,000 hectares of primary forest in 2020. This was the second-highest forest loss in the world after Brazil. The rate of forest loss in Cameroon nearly doubled in 2020 compared to 2019.

The global agreement at CoP26 holds even more significance given that the world is not on track to meet the overarching objective of the New York Declaration on Forests (NYDF) to halt deforestation by 2030.

The world failed to halve forest loss and associated greenhouse gas emissions by 2020, which was the stated goal of the NYDF that was released in 2014. The global forest goals under the Declaration were updated under the revised NYDF October 13, 2021.

The ten goals under this include:

Achieving these outcomes under NYDF could achieve over seven billion tonnes (CO2e) of cost-effective climate change mitigation per year by 2030.

The Glasgow Declaration will be supported by a pledge to provide £8.75bn ($12bn) of public finance from 12 countries, including the UK, from 2021-2025, according to a statement released by the UK prime minister’s office on behalf of the leaders.

This will support activities in developing countries, including restoring degraded land, tackling wildfires and supporting the rights of indigenous communities, it said. At least £5.3 billion ($7.2 billion) of newly-mobilised private sector funding will also be available.

Chief executives from more than 30 financial institutions with over $8.7 trillion of global assets — including Aviva, Schroders and Axa — will also commit to eliminate investment in activities linked to deforestation.

The UK will be committing £1.5 billion over five years to support the forests pledge, including £350 million for tropical forests in Indonesia and £200 million for the LEAF Coalition.

According to Prime Minister Boris Johnson, the Glasgow Declaration was a landmark agreement to protect and restore the earth’s forests. He said:

With today’s unprecedented pledges, we will have a chance to end humanity’s long history as nature’s conqueror and instead become its custodian.

Twenty-eight countries representing 75 per cent of global trade in key commodities that can threaten forests — such as palm oil, cocoa and soya — are also expected to sign up to a new Forests, Agriculture and Commodity Trade (FACT) Statement.

Globally, about 24 per cent of the global land area has been affected by degradation. Protecting forests and ending damaging land use is important for the future of 1.6 billion people worldwide — nearly 25 per cent of the world’s population — who rely on forests for their livelihoods.