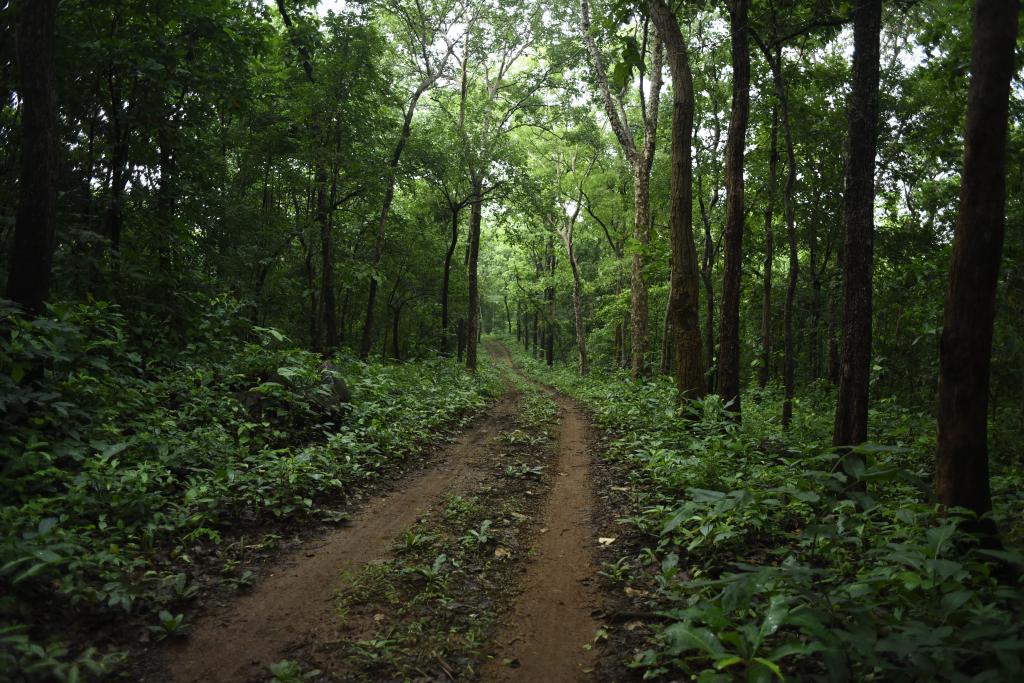 The draft policy has been criticised for diluting the safeguards for forest dwelling communities, Scheduled Tribes and Other Traditional Forest Dwellers (Recognition of Forest Rights) Act, 2006

More than a month after the draft National Forest Policy was opened for public comments, the final policy will be released within 15-20 days, an official from the Ministry of Environment, Forests and Climate Change told Down To Earth on the condition of anonymity.

The 10 page draft policy was made available for public comments on March 15 and received comments worth 600 pages. The blueprint for the conservation of forests in the country was released after 30 years. The last National Forest Policy was released in 1988.

“One of the main concerns in most comments is what is believed to be the opening up of forest land for private players. The question FRA and its supposed dilution too is a prominent concern as is found in the comments,” the source said.

While the comments have been sorted based on who sent them, they are right now being compiled.

After the compilation, the comments will be shared with higher level officials in the ministry. “It will take another 15 to 20 days till the final policy is made,” he said.

The draft policy has been criticised for diluting the safeguards for forest dwelling communities, Scheduled Tribes and Other Traditional Forest Dwellers (Recognition of Forest Rights) Act, 2006 (FRA).

It talked about creating a community forest management mission with respect to FRA.