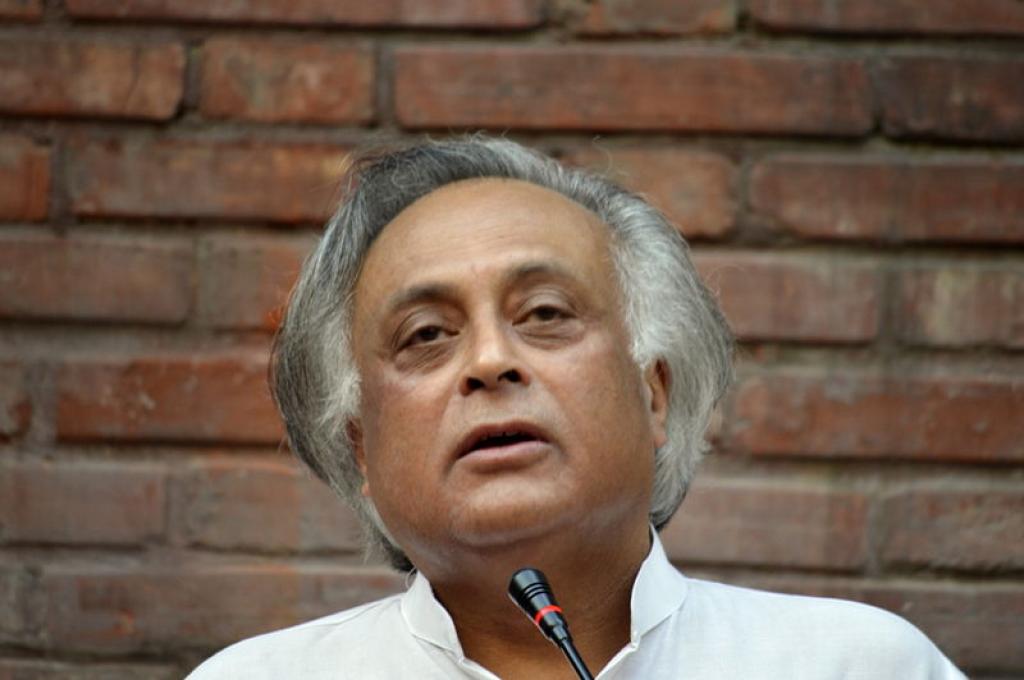 In a letter, former environment minister Jairam Ramesh told Harsh Vardhan, the current environment minister, that the notification of Compensatory Afforestation Rules undermines the Forest Rights Act (FRA) and Panchayats (Extension to Scheduled Areas) Act (PESA). He added that it “is fit to move a privilege motion against you”.

In a five-page scathing letter written on August 15, Ramesh said the rules are a “blatant breach of assurance” given by former environment minister Anil Madhav Dave in Rajya Sabha on July 28, 2016.

Dave had told the Rajya Sabha that compensatory afforestation will only be done with the consent of Gram Sabha. This provision, however, was watered down to “consultation with Gram Sabah or the Village Joint Forest Management Committees” in the CAF Rules. 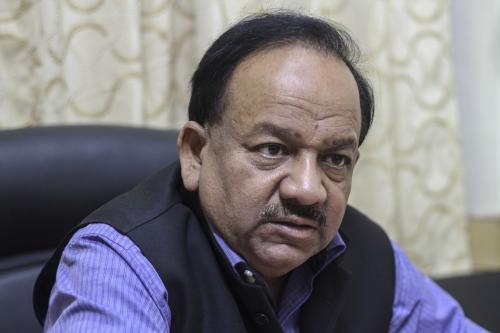 The former minister also pointed out that the new rules don’t ensure that the consultation is free, is taken in advance and requires informed consent of the Gram Sabha, as mandated under FRA and PESA. He said that even the MoEF order dated August 3, 2009, stipulates that use of forest land and non timber forest produce requires prior recognition of forest rights.

While referring to the Ministry of Tribal Affairs’ letter to Ministry of Environment and Forest in March 2018, he said it had raised objections to the rules as they undermined the FRA.

He called this a blatant violation of the FRA and PESA and that the Joint Forest Management Committees cannot bypass the authority of the Gram Sabah, which is a statutory body. “With the enactment of FRA in 2006, the Gram Sabhas are the lawful authority to determine compensatory afforestation activities,” he wrote.

He also said the CAF rules illegally limit the application of FRA to selected areas. While teh FRA applies to 47 per cent of Indian Forests, the CAF Rules seem to have limited the compliance of the law to areas where FRA titles have been given, which are just 3 per cent of the law’s total potential. “I firmly believe that the present CAF rules should be withdrawn and put on hold... I am taking up the matter with the Chairman of Rajya Sabha as well. With respect, I think this is a fit case to move a privilege motion against you as well,” he told Vardhan in the letter.