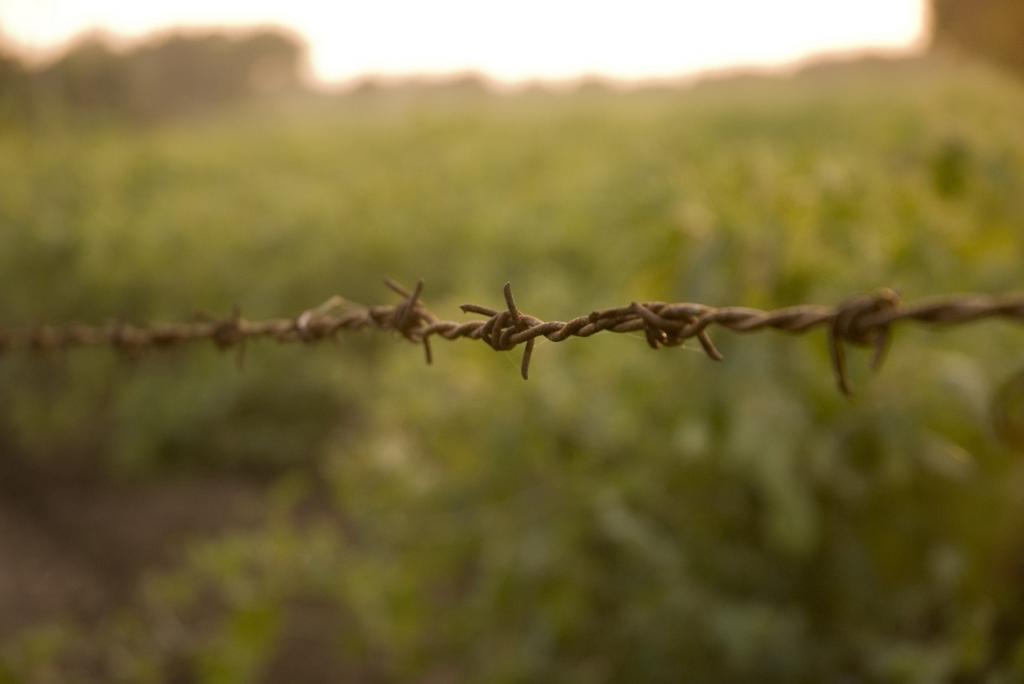 The CAF Rules lay down the dos and don’ts for utilisation of money for compensating for forest loss from the diversion of forest land for non-forest uses. Credit: Agnimirh Basu

The much-awaited rules of the Compensatory (Afforestation) Fund (CAF) Act 2016 were notified recently and they are a combination of hits and misses. While the rules aim to make the process of utilisation of money more robust, it refrains from making any substantial changes. Similarly, although the rules specifically mention the highly neglected Biological Diversity Act of 2002, they also sideline the democratic process of decision-making as envisaged under Forest Rights Act (FRA), 2006.

The draft rules were placed in public domain in February 2018 for comments, and were subsequently revised after a large number of objections and suggestions poured in from different stakeholders. The Ministry of Environment, Forest and Climate Change (MoEF&CC) issued the final notification on August 10, 2018.

The CAF Rules lay down the dos and don’ts for utilisation of money for compensating for forest loss from the diversion of forest land for non-forest uses, and the institutional mechanism for the same. India has lost close to 1.2 million hectares of forests since 1981 to non-forest uses such as mining, irrigation, construction of dams, roads, industries, etc. The total amount realised in lieu of forests diverted is estimated to be around Rs 66,000 crore.

The final rules seek to make the entire process of utilisation of money more robust than that provided by the draft version, albeit without making substantial changes. A notable change is the harmonisation of the definition of Gram Sabha with the FRA of 2006. The draft had defined Gram Sabha as per Article 243 of the Constitution, which is a body consisting of all persons whose names are enrolled in the electoral rolls at the Panchayat level and includes multiple villages with thousands of members. The FRA, on the other hand, allows for constitution of the Gram Sabhas at the hamlet or village level, and is widely believed to be a much more effective way of ensuring meaningful engagement and participation of local communities.

The final rules make specific mention of the highly neglected Biological Diversity Act of 2002, and have the ‘management of biological diversity and biological resource’ added to it. Also, documentation of biological diversity and conservation of land and folk varieties and cultivars, domesticated stocks and breeds of animals can be taken up through the compensatory funds. The scope of the funds has, therefore, been enhanced to look beyond forest regeneration, wildlife protection, etc to include biodiversity management and its documentation as an important area of spending. The utilisation of funds for forest certification and development of certification standards have also found a mention in the final version of the rules.

Among other changes are the deletion of the controversial definition of the community forest management plan in the draft version, and the exclusion of ‘entry point’ activities in forest fringe villages as part of the community mobilization process from the list of activities that can be taken up from these funds.  The addition of the word ‘voluntary’ to relocation of people from protected areas, and the emphasis on ‘independent’ monitoring and evaluation of works taken up under this fund are also small but significant changes in the final rules.

Financial support for setting up new forest corporations and boards has been added to the list of tasks that cannot be taken up through these funds. The final rules also provide precautionary measures against the mixing of monies with any other scheme under implementation from other budgets to avoid duplication of work. The quorum at any meeting of different committees under the national and state authority has been increased from one-third to 50%.

Overall, while the final rules are an improvement of their draft version, they fall short of addressing some major concerns.

Although the final rules have broadened the scope of fund utilisation, they have shown complete disregard for the 2015 directive of the Ministry of Tribal Affairs (MoTA) to channelise some of these funds for the development of Community Forest Resource (CFR) areas. CFR areas, recognized under the FRA, are a separate category of forests to be managed and governed by communities. Instead, the funds have been made available only to the forest departments. The MoEF&CC has, thus, made clear its intent to keep the fund management process bureaucratic. As a matter of fact, the rules have sidelined the democratic process of decision-making as envisaged under FRA in more than one way.

The draft CAF Rules stated that working plans for permitted activities will be developed in consultations with Gram Sabha or Village Forest Management Committee. This implies that consultations with either of these bodies will suffice for developing the working plans and gram sabhas do not have to be mandatorily consulted. This threatens to compromise the independence of these consultations as village forest management committees are constituted by the state forest department and their decision-making is largely controlled by the bureaucracy too. MoTA had stated, in its response to the draft Rules, that the reference to these committees was ‘extra constitutional and not desirable’ when under the FRA, only gram sabha was statutorily recognized. However, the final version of the Rules have made no changes to this provision.

Another significant criticism of the compensatory afforestation (CA) process in India has been the land grab happening in its name and the alienation of forest-dependent communities from their lands. Since land scarcity is a reality for CA, several ground reports have highlighted that plantations under CA are happening on podu (shifting cultivation) lands or on forests claimed under the FRA by tribal communities without their consent. This adversely impacts local food security and livelihoods. These reports made forest rights groups demand that gram sabha consent should be made mandatory for CA to prevent such unlawful displacement of communities from their traditional lands over which claims under FRA are either recognised, pending or likely to be made. "Mandatory consent was an absolute minimum requirement, which has been ignored. The real need was to go beyond just the consent of the Gram Sabha, and make CAF funds available to Gram Sabhas to apply for and use wherever CFR rights have been granted," says Sharachchandra Lele from Bengaluru-based ATREE.

The rules have instead added provisions which seem to be an attempt to appease the demands of activists. Activities with the potential to create local employment and community assets, and plantation of indigenous species in consultation with the local community have been prioritised. While the emphasis of indigenous species is welcome, these provisions neither provide safeguards for community lands, nor do they support communities in managing their CFRs. There is also no grievance redressal mechanism for any stakeholder adversely affected by the CAF activities.

In the context of these unresolved concerns, it is doubtful that CAF rules will improve the overall health of India’s forests where both forests and forest-dependent communities can prosper.