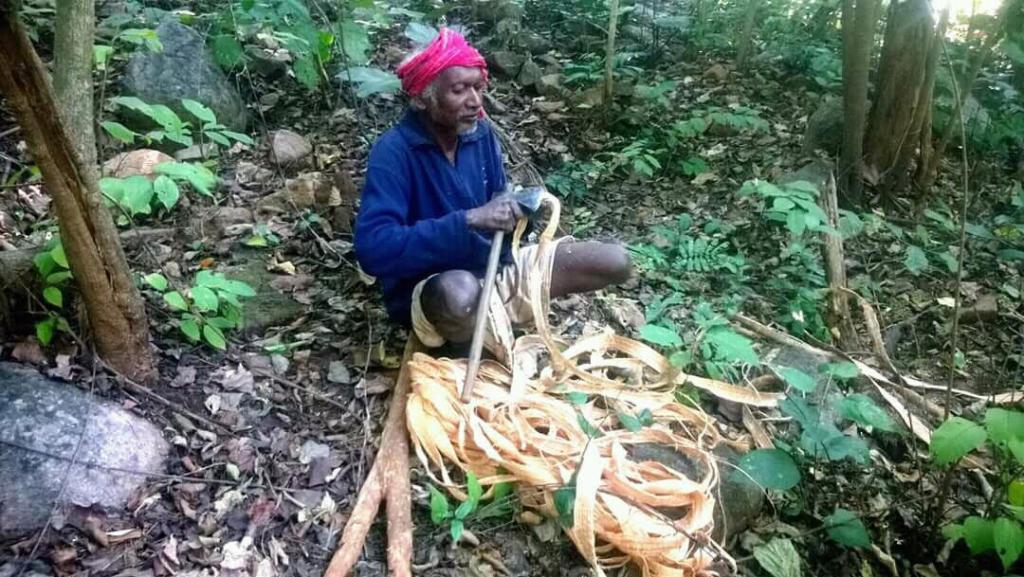 For more than a year now, the habitat rights of Mankidia community of Odisha, one of the state’s 13 Particularly Vulnerable Tribal Groups (PVTG), are in a limbo.

The Scheduled Tribes and Other Traditional Forest Dwellers (Recognition of Forest Rights) Act, 2006 (FRA) has a special section regarding the 75 PVGTs in the country.

The Act recognes the forest and habitat rights of the PVTGs. ‘Habitat’, as defined under Section 2 (h) of the FRA, includes the area comprising the customary habitat and such other habitats in reserved forests and protected forests of primitive tribal groups and pre-agricultural communities and other forest dwelling Scheduled Tribes.

The community’s rights were approved by the District Level Committee on August 8, 2016. Yet, since then, the land titles have not been granted. While they have the legal approval of the DLC, unfortunately for the Mankidia, the state’s forest department is not willing to give the land.

The bone of contention for the forest department is the core area of the Similipal Tiger Reserve (STR) where the Mankidia eke out a living by collecting Siali fibre.

“The forest department has been reluctant to give land in the core area of STR. It’s a sensitive issue after all there are no precedents of this in the country,” said Chitta Ranjan Pani a researcher working on tribal rights and livelihood. He adds, “The Forest Department influenced the DLC to reorganise another Traditional Leader Consultation of Mankidia Tribe to restrict their habitat rights within the buffer areas. After consultation, all the traditional leaders refused the proposal. For last one year, the claim has been pending with the DLC.”

The National Tiger Conservation Authority’s (NTCA) order, through a letter dated March 28, 2017, preventing granting of rights in the absence of guideline for notification of critical wildlife habitats, has also played a role in stalling the process of addressing the historical injustice that the FRA is based on.

The reluctance of the forest department came to the surface again on December 15, 2017 when the Deputy Director, STR, Baripada raised the issue objecting to conferring of habitat rights to the PVTG within Similipal core areas.

The deputy director, STR, JD Pati, who is on the DLC, cites safety of the Mankidia as the reason for not granting titles in the core area.

“There are elephants and tigers in the core area. How can I let the people risk their lives by going into the forest just to collect some honey and Siali fibre?” Pati says. He also says that the minutes of meeting of DLC proceedings of August 8, 2016 approving claims was a clerical error. “The DLC’s decision on the claims was that they needed further approval,” he said.

Meanwhile, the future of the Mankidia community hangs in the balance. “The siali fibre is available in dense forest area, the core area of the STR, and we solely depend on this for our livelihood sustenance,” says Kamu Mankidia, traditional leader of Durdura village inside Similipal Biosphere Reserve (SBR). Another traditional leader of Sarat (Rangamatia) village, Dhanusar Mankidia, fears that any type of restrictions or riders imposed on collection of siali fiber would push them to poverty and penury.