More than 10,000 plots across the state’s forest areas have been identified for eviction 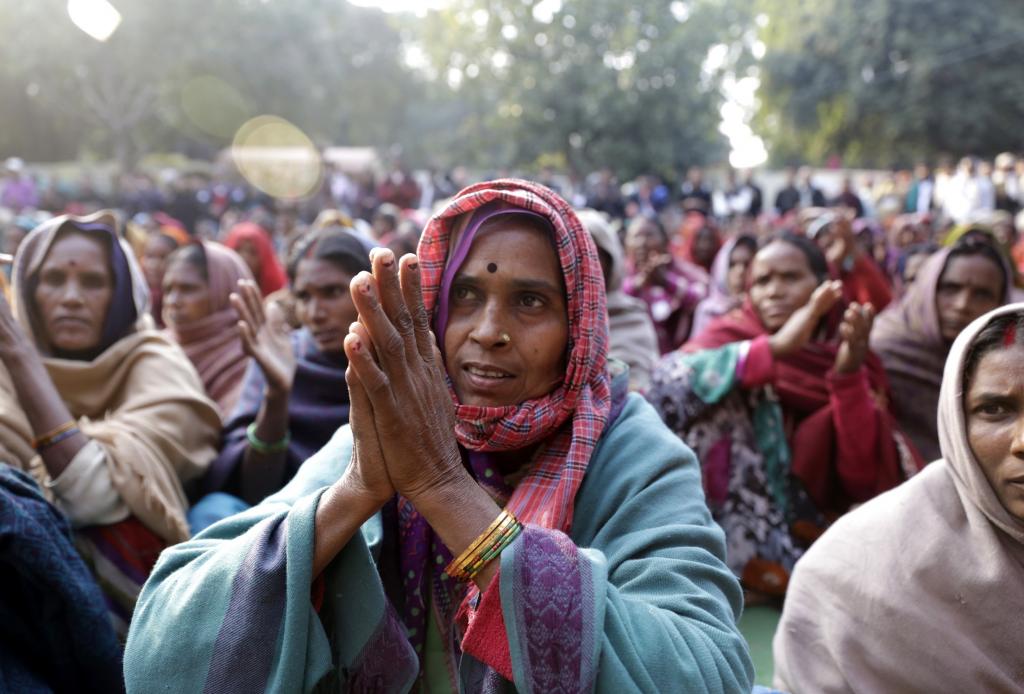 The Congress Vice President Rahul Gandhi recently intervened and compelled the Himachal Pradesh government to withdraw its appeal filed against National Green Tribunal (NGT) judgment mandating recognition of forest rights of tribal farmers under the Forest Right Act. Despite that, the state government launched a drive to clear ‘encroachments out of the forests’ under the garb of High Court order. Farmers’ and Tribal rights’ groups in the Himalayan state are likely to intensify protests stating that the state as more than 10,000 plots across the state’s forest areas have been identified for eviction.

On October 18, the Himachal High Court ordered the removal of encroachment on forest land and revenue land more than 10 bigha (one bigha in Himachal Pradesh = 0.07432243 hectares) and to report the progress of eviction on November 15.

So far, according to the Forest Department’s status report accessed by members of Him Niti Abhiyan, out of 10,307 plots in the forest land, eviction has already taken place in 5,143 plots while eviction orders have been passed for 8912 cases. A back-of-the-envelope calculation, assuming average size of plots as 10 bighas, suggests that 3822.40 hectares (ha) of forest land has already been cleared out of 7660 ha of the total plots marked for eviction.

“Under this pretext, forest department has cut down more than 40,000 fruit-bearing apple and other trees and destroyed orchards and farmland of several small farmers having even less than 10 hectare occupation. Many residential houses were demolished in many parts of state. Water and electricity connections were also disconnected in all parts of states, even in tribal areas,” alleged Guman Singh, coordinator of Him Niti Abhiyan, an umbrella organisation for farmers and forest dwellers in Himachal Pradesh.

In an earlier order in February 2016, Himachal High Court granted six weeks to evict people in possession of even less than 10 bighas of forest land and those having police cases against them. Environmental activists contest the court order stating that the government started the eviction process before settling the community and individual rights over forest land in these areas, which takes months. “Unfortunately, Attorney General of Himachal government neither presented before the court the restriction to evict such possessions under the provisions of FRA nor did he refer to the Supreme Court judgment on Niyamgiri which has confirmed that no eviction can take place till the verification and recognition under Forest Rights Act is completed against them within six weeks,” stated Singh.

While activists have termed the court pronouncements as anti-people, they still blame the state government for its reluctance to recognise the rights. Incidentally, it was on the intervention of Rahul Gandhi that the Himachal Pradesh government withdrew the appeal filed against recent judgement of NGT that mandated recognition of forest rights of tribal farmers under the Forest Right Act

The NGT had directed the state government to seek gram sabha’s approval for Kashang Hydroelectric project in Kinnaur district. The government had appealed before the Tribunal presenting a case that gram sabha does not have any role to play in diversion of its forest resources to the said hydroelectric project. Till November 2015, the state government had diverted a whooping 12,005 ha of forest land for various industrial and infrastructure projects.

Under the constant pressure of the Ministry of Tribal Affairs (MoTA), state government started the process of granting rights under FRA in 2008 in tribal-dominated region in the first phase. Activists claim that feeble attempts were made in tribal areas with several illegal riders: claimant should not be a government employee and income tax payee. Even as some were considered encroachers, people were allegedly kept in the dark and crucial information regarding these rights was not conveyed.

Guman Singh and several other activists such as R S Negi say that in tribal district of Kinnaur, FIRs under H P Public Premises & Land (Eviction & Rent Recovery) Act, 1971 – the same act that is now being used to clear land from encroachment—were registered against tribals who filed individual claims under Forest Rights Act 2006.