Native seed cultivation could represent a valuable source of income for local communities, boosting both conservation and the local economy 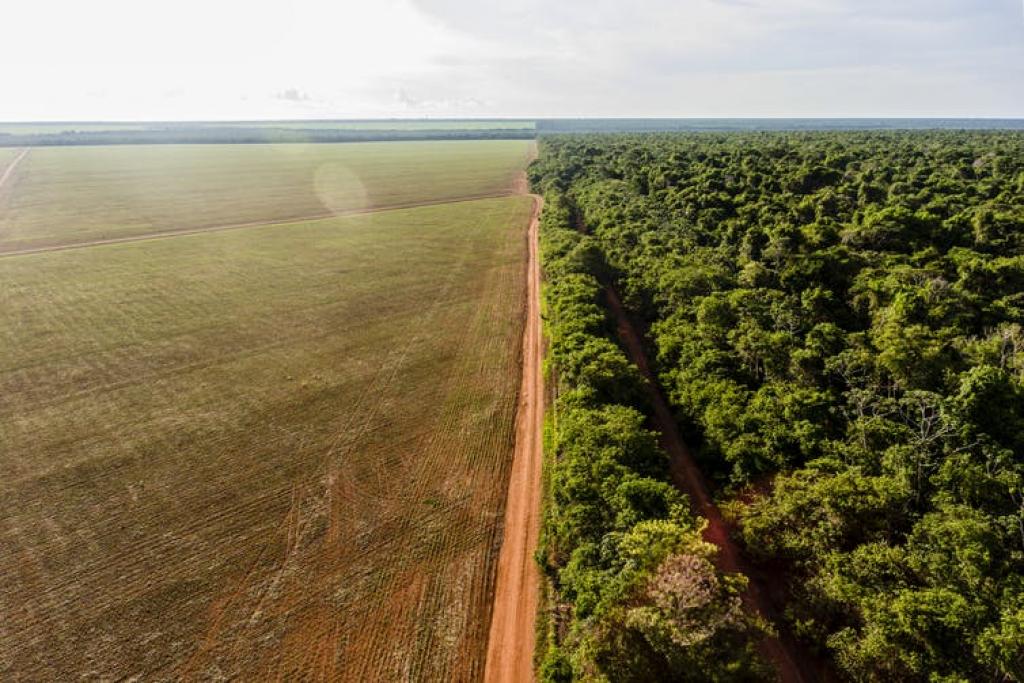 Over the past few decades the international community has watched as the destruction of Earth’s largest forest has intensified. Deforestation has been eating away at the Amazon’s fringes, mainly for commercial cattle ranching and agricultural plantation. The agriculture, livestock, mining and infrastructure sectors have been promoted due to powerful financial and development pressures for high profits and economic growth.

Meanwhile, indigenous peoples, traditional communities and smallholders have had their livelihoods imperilled, while carbon emissions have increased, water quality and quantity have declined, forest fires have increased, and wildlife has been lost.

Read more: The world protests as Amazon forests are opened to mining

Although almost 40% of the Brazilian Amazon is conserved by protected areas and indigenous lands, some 428,721 sq km – an area the size of Sweden – has been deforested over the past three decades.

As part of its international climate targets, Brazil’s government has pledged to restore more than 12 million hectares of native vegetation by 2030, including 4.8 million hectares (48,000 sq km) in the Amazon.

The scale of this target has catapulted restoration ecology from an academic discipline to the forefront of international debates about how conservation goals can be delivered alongside economic, human, and social interests.

Brazil has established a range of national policies, programs and commissions to pursue the target. At the 2017 UN climate summit in Bonn, the Brazilian government announced the creation of a US$60 million Amazon Fund for restoration projects. The fundraising is mostly supported by international donations from the Norway Government for the reduction of emissions of greenhouse gases from deforestation.

But the main problem is that Brazil’s current conservation capabilities are far short of what is needed to meet its ambitious goals. Long-term programs and policies to restore the Amazon have habitually fallen prey to short-term political interests.

For years, a coalition of landowners and economic players have lobbied to reduce protected areas, attack indigenous land rights, and weaken restoration regulations. Another barrier is the land tenure in the Amazon, the region’s colonisation history, and a lack of ownership structures that enables illegal land-grabbing.

Small-scale restoration programs that have enjoyed success on a trial basis have rarely been successfully scaled up, because they generally ignore the need to deliver improvements to local livelihoods as well as to the rainforest itself. All too often, these programs are conceived and implemented by universities, research agencies, companies and non-governmental organisations, rather than in a community approach with smallholders, indigenous peoples and traditional communities.

Another issue is the region’s poor infrastructure, and its lack of investments, technology innovation and business development for restoration. One of the main bottlenecks, for example, is the shortage of native seed and seedling supply. Successfully restoring forest requires hundreds of tonnes of native seed each year. Yet the seed supply system is expensive, technical, and highly regulated.

But native seed cultivation could represent a valuable source of income for local communities, boosting both conservation and the local economy. One successful emerging initiative, the Xingu Seeds Network offers payments to indigenous people, settler farmers and urban seed collectors for the seeds they collect. This kind of initiative is hampered by seed policy which has neglected a vast network of informal seed collectors and producers who are largely ‘invisible’ to the regulatory authorities.

Read more: The world's forests will collapse if we don't learn to say 'no'

To turn its ambitious targets into reality, Brazil needs to involve the Amazon’s local people in developing forest restoration policies, and then give them an incentive to take part. That means considering local knowledge, and providing socioeconomic opportunities rather than focusing solely on the forest itself.

This issue runs much deeper than mere forest restoration. It will necessitate revising Amazonian land tenure rules, to ensure a clear demarcation of indigenous lands and protected areas. And it calls for Brazil to make the Amazon rainforest’s values part of the economy, rather than being viewed as something that stands in the way of economic development. Doing that will help ensure that the Amazon, often nicknamed the “lungs of the planet”, survives to benefit all of humanity.