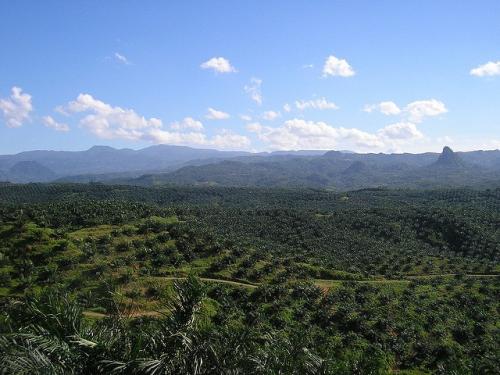 Stuart Gulliver, HSBC Group CEO, said, “…rainforests need to be safeguarded from destruction with protection for local people and the rare species dependant on them.”

Earlier, a Greenpeace publication brought out in January this year noted that “many of the companies it (HSBC) funds are destroying forests. In 2010, a Greenpeace video featuring Kit Kat forced Nestle to commit to remove deforestation from its supply chain.

Coming back to HSBC’s pledge, thousands of people joined the campaign to change the bank’s policies. This also included customers.

Annisa Rahmawati, forest campaigner for Greenpeace Indonesia, said, “Our rainforest is being carved up at a frightening rate and high street banks all over the world are funding this destruction. HSBC's commitment to break its ties to destructive palm oil companies is a good first step and Greenpeace will be watching closely to make sure it delivers. This also sends a clear signal that other global banks must follow suit.”

The new policy will require HSBC’s customers to commit to protecting natural forests and peat by June 30 2017. They will also have to identify and protect forests and peat in new plantations prior to starting new development.

The rate of deforestation in Indonesia has overtaken Brazil. Last year, orangutans were moved from “endangered” to “critically endangered” on the International Union for Conservation of Nature listings.

A study conducted by Washington-based Center for Global Development warns that in the absence of new forest conservation policies, 289 million hectares of tropical forests will be cleared between 2016 and 2050.