A biannual report by the Forest Survey of India shows a 0.94% increase in India’s total forest cover since its last assessment in 2015 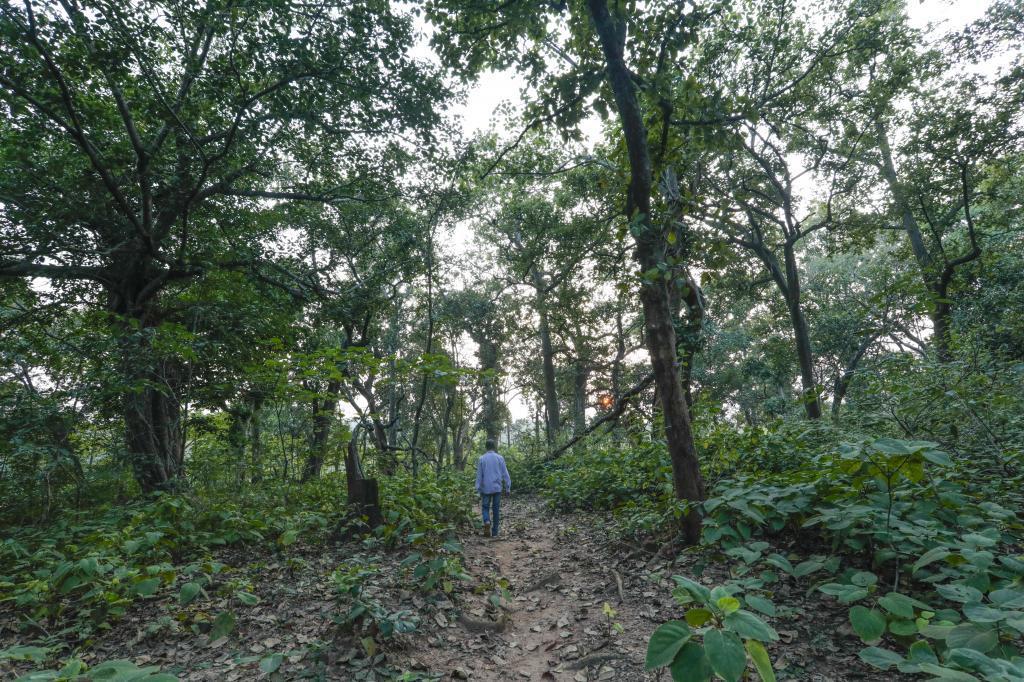 The 15th State of Forest Report shows that India’s total forest cover increased by 0.94 per cent, from 7,01,673 square kilometers to 7,08,273 square kilometers since its last assessment in 2015. The biannual report is prepared by The Forest Survey of India (FSI), a body under MoEFCC, which conducts surveys and assessment of forest resources in the country.

The report also points towards an expansion of agro-forestry and private forestry. There is a jump from 42.77m3 in the 2011 assessment to 74.51m3 in timber production in ‘Trees outside Forests’ (TOF) category.

At the launch, the Union Environment Minister stated that there is an increase of 8, 021 sq km (about 80.20 million hectares) in the total forest and tree cover of the country compared to the 2015 assessment. The increase in the forest cover has been observed as 6,778 sq km and that of tree cover as 1, 243 sq km. “The total forest and tree cover is 24.39 per cent of the geographical area of the country,” said the minister.

However, India has been trying to achieve to put 33 per cent of its geographical area under forest but has failed to do so.

FSI used remote sensing as well as ground work. The results were based on interpretation of satellite data from October 2015 to February 2016. The FSI has been assessing forests resources biannually since 1987.

Is the increase significant?

Ajay Kumar Saxena, programme manager, Environmental Governance-Forestry with the Delhi-based Centre for Science and Environment cautions against celebrating the increase. “The 2015 assessment covered 589 districts of the country, while the new assessment covers 633 districts. Since the assessment area is not constant and figures from other parameters are not so encouraging, we should restrain from celebrating the forest cover increase,” said Saxena.

The only category that has registered a decline in the latest assessment is the Moderate Dense Forest.