Indigenous peoples globally being ‘criminalised’ for defending their rights

Physical violence as well as legal prosecution is used to label defenders as ‘criminals’ and the process is becoming widespread, says recent UN report 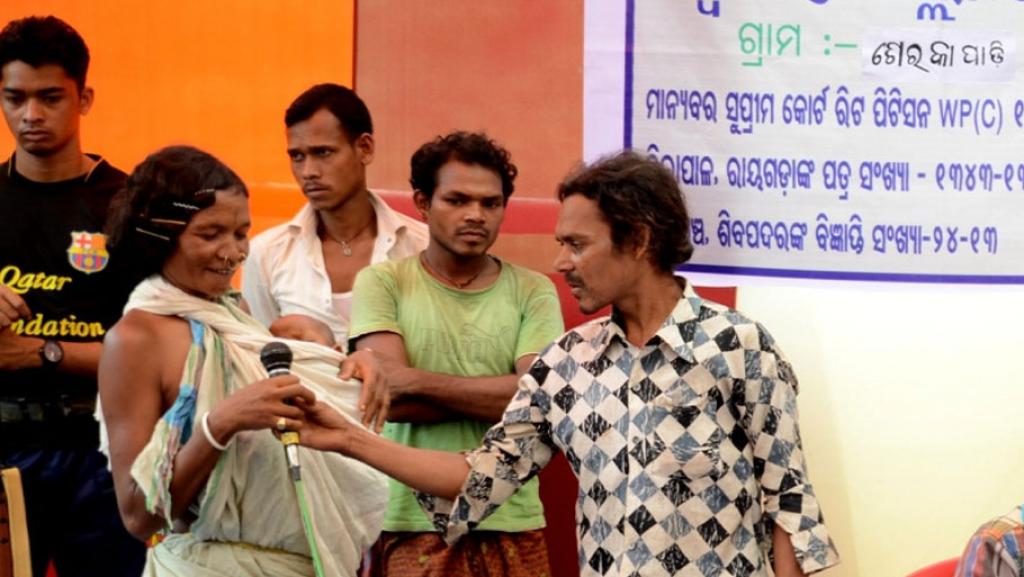 A recent United Nations (UN) report has warned that indigenous people are being persecuted in a number of countries worldwide by a process called ‘criminalisation’ that uses both physical violence as well as legal prosecution to brand people defending their rights and lands as criminals.

The report has been presented by the UN Special Rapporteur on the Rights of Indigenous Peoples, Victoria Tauli-Corpuz, to the UN Human Rights Council on August 27. It draws on both, primary and secondary sources, information received first-hand during country visits, a public call for submissions, and a two-day expert consultation in Geneva in March 2018. In addition, a consultation meeting with indigenous representatives took place on the side-lines of the Permanent Forum on indigenous issues in April 2018, inputs from which were also used in the report.

The report notes that while the majority of indigenous individuals who face criminal charges are men, women bear the brunt of their absence, as they have to single-handedly assume all responsibilities in their families and communities.

It says that the “failure of states to recognise the land rights of indigenous peoples drives violence against them, and can lead to their being labeled as trespassers in their own homes and evicted from the lands that form the basis of their livelihoods, social cohesion, and spiritual traditions”.

Indigenous peoples claim more than 50 per cent of the world’s land but only have legally recognized rights to 10 per cent.

The report notes that violence and criminalisation can even extend to lawyers and civil society advocates working with indigenous peoples.

And while the process to formalise indigenous and community land rights is extremely costly and complex, private companies, colluding with governments, can typically secure long-term rights to land in as little as 30 days.

Tauli-Corpuz notes that since June 2014, when her tenure as UN Special Rapporteur began, there has been a significant increase in cases of criminalisation and violence in the Philippines, as well as in Brazil, Colombia, Ecuador, Guatemala, Honduras, India, Kenya, Mexico, and Peru.

A number of treaties including the United Nations Declaration on the Rights of Indigenous Peoples, the International Covenant on Civil and Political Rights, the Universal Declaration of Human Rights, International Labour Organisation Convention on Indigenous and Tribal Peoples No. 169, International Covenant on Economic, Social and Cultural Rights, United Nations Framework on Climate Change and Convention on Biological Diversity provide protection for the rights of indigenous peoples.

However, the violence is unending and continuing. In 2017, as per human rights organization, Front Line Defenders, 312 human rights advocates were murdered—Sixty-seven per cent were killed for defending their lands, the environment, or indigenous rights, nearly always in the context of private sector projects. Around 80 per cent of killings took place in just four countries: Brazil, Colombia, the Philippines and Mexico.