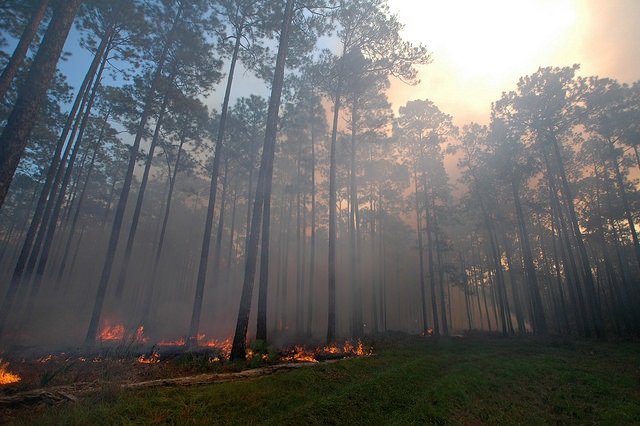 Singapore on Friday ordered an emergency closure of its primary and secondary schools after smoke from fires burning in Indonesia caused air pollution in the city to reach hazardous levels.

“The haze situation in Singapore has worsened today (Thursday), with the 24-hour PSI crossing into the Very Unhealthy range since 10am this morning. Denser haze from Sumatra continues to be blown in by the prevailing southerly winds. For tomorrow, the prevailing winds are forecast to blow from the south-southeast or south-southwest, and hazy conditions can still be expected. The 24-hr PSI for the next 24 hours is expected to be in the Very Unhealthy range, and the possibility of the air quality going into the Hazardous range cannot be excluded. Ministry of Education (MOE) announces school closure for tomorrow,” the National Environmental Agency said in an advisory to its people on Thursday.

The administration also announced that kindergartens, as well as special education schools will also be closed but school-based care centres will remain open for existing students.

The Singaporean government said work will continue as normal, but masks are being made available for the elderly and needy and all residents have been advised to stay indoors whenever possible.

Singapore has been blanketed in haze from forest and peatland fires burning in Indonesia for the past month. Smoke from the fires, which are an annual event, has intensified this week and winds in Singapore also changed, further exacerbating the problem.

Singapore’s Prime Minister, Lee Hsien Loong took to social media to warn residents about the dangerous air pollution. “Meanwhile, we have offered Indonesia our help to put out the fires, and asked them to share with us the identity of companies responsible for causing the haze.”

Meanwhile Indonesia has deployed over 4,800 soldiers and policemen to fight the fires in Sumatra and Kalimantan, according to Indonesia’s National Disaster Management Agency. Indonesian President, Joko Widodo, has said that the fires must be stopped within one month and is visiting the area to monitor the firefighting efforts. However, he was not yet able to make it to Kalimantan, one of the worst hit areas, due to the high levels of pollution there.

Air pollution readings at Palangkaraya, the capital of Central Kalimantan, soared to 1,986 on Tuesday, according to the Indonesian Agency for Meteorology, Climatology and Geophysics. Anything over 200 is classified as unhealthy.