Inter-ministerial committee formed in September to look into FRA implementation 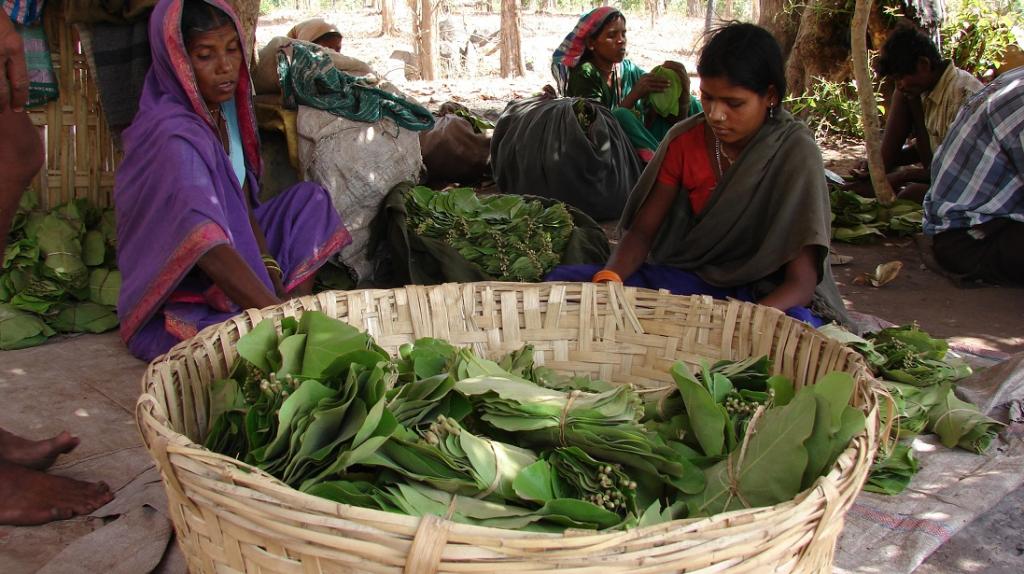 The Union government September 10, 2020, created an inter-ministerial committee comprising officials from the environment and tribal affairs ministries , to look into the issues plaguing the Schedule Tribes and Other Forest Dwellers (Recognition of Forest Rights) Act, 2006 or FRA.

“The Union government, through the nodal agency for the Act, Ministry of Tribal Affairs (MoTA), is not directly involved in implementation matters. Therefore, it is clear that issues of implementation need to be resolved at the state level in terms of the statutory provisions,” the minutes note.

The inter-ministerial committee would constitute of MoTA’s Joint Secretary (FRA), R Jaya and MoEF&CC’s Inspector General of Forest, Noyal Thomas. The committee has to meet regularly to come up with suggestions on the way forward regarding the implementation problems of FRA.

“In the first instance, the committee would draft a joint communication…to be addressed to the chief secretaries of states on the need for implementation of the FRA,” the minutes noted.

The committee would also seek specific and general queries from the states in the joint communication, including on any legal inconsistencies between state laws and the FRA.

“MoTA and MoEF&CC shall collectively and periodically monitor progress of implementation of FRA, 2006, including the recognition of rights and post-recognition activities,” the minutes added.

The issue of Gram Sabha consent for the diversion of forest land for non-forest purposes was also raised in the meeting.

MoTA officials said FRA was applicable in areas where leases had been granted to private players or forest land had been alienated for government purposes.

In such cases of land diversion, “it needs to be ascertained there are no displaced individuals / families who have not received any rehabilitation…therefore claims in this regard need to be settled,” the officials added.